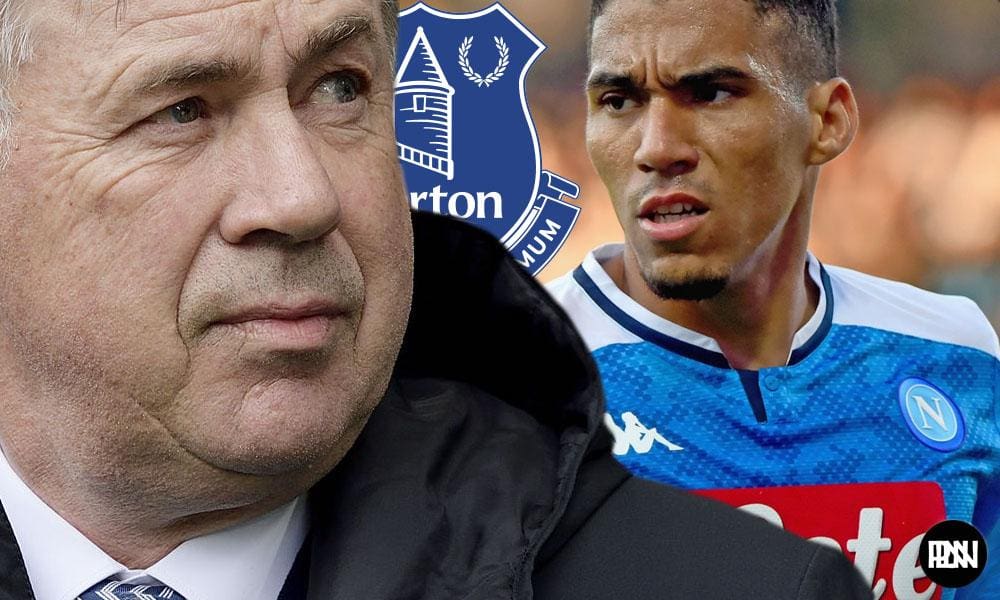 Normally deployed as a holding midfielder in front of the back-line, Allan is known as a dynamic, physically strong, tenacious, and energetic right-footed midfielder, with good ball-winning abilities. He also possesses good technique, dribbling skills, pace and good long passing ability, which enables him to start attacking plays after winning back possession. He has been described as a complete and tactically versatile midfielder, who is different from traditional defensive midfielders, due to his reputation for dribbling past defenders and passing the ball through the legs of an opponent. 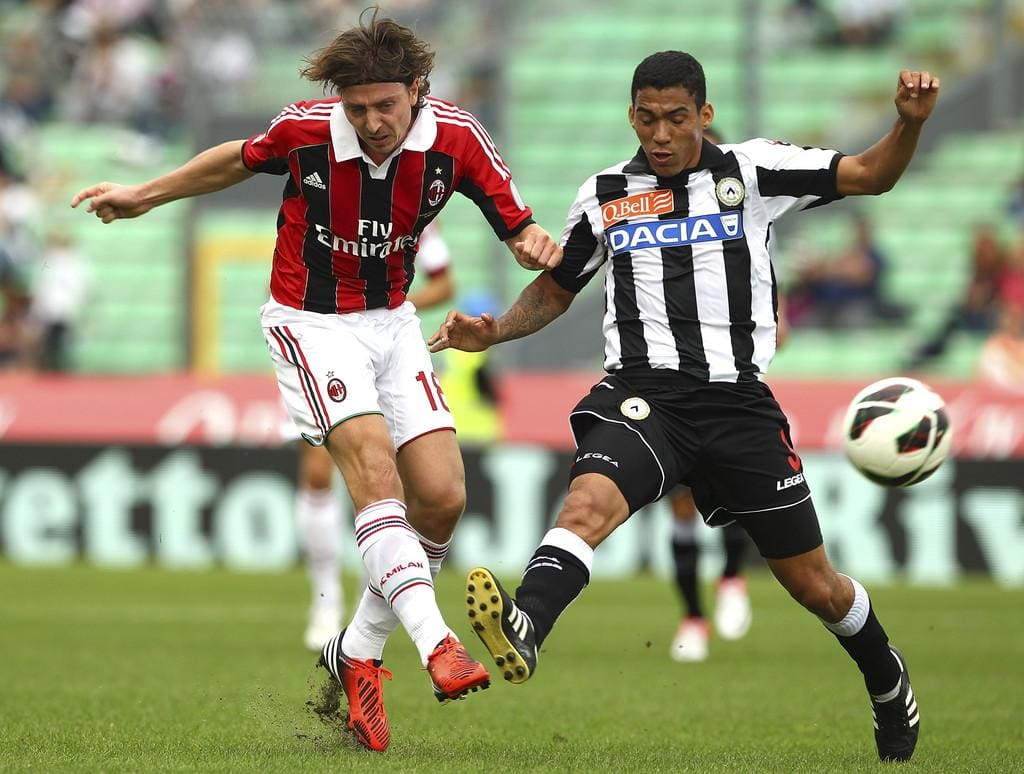 In his first taste of European football, after signing for Serie A club Udinese during 2012/2013 summer, Allan played mostly as a defensive midfielder, recovering and distributing a large number of balls. His manager Francesco Guidolin played him in 36 games in the league out of 38 games, he proved one of the best bargains of the season, defying expectation and playing almost all games as a starter to help Udinese to finish in a surprise fifth-place position, securing qualification to next year’s UEFA Europa League.

Despite having a challenging second season, as the club finished 13th in the league, Allan excelled in midfield, even scoring his first goals for the club as his improvement in Italy continued.

His calm and controlled performances in midfield also prompted Udinese new manager Andrea Stramaccioni to suggest that he was now one of the best young midfielders in Europe, comparable to Manchester United’s Paul Pogba. 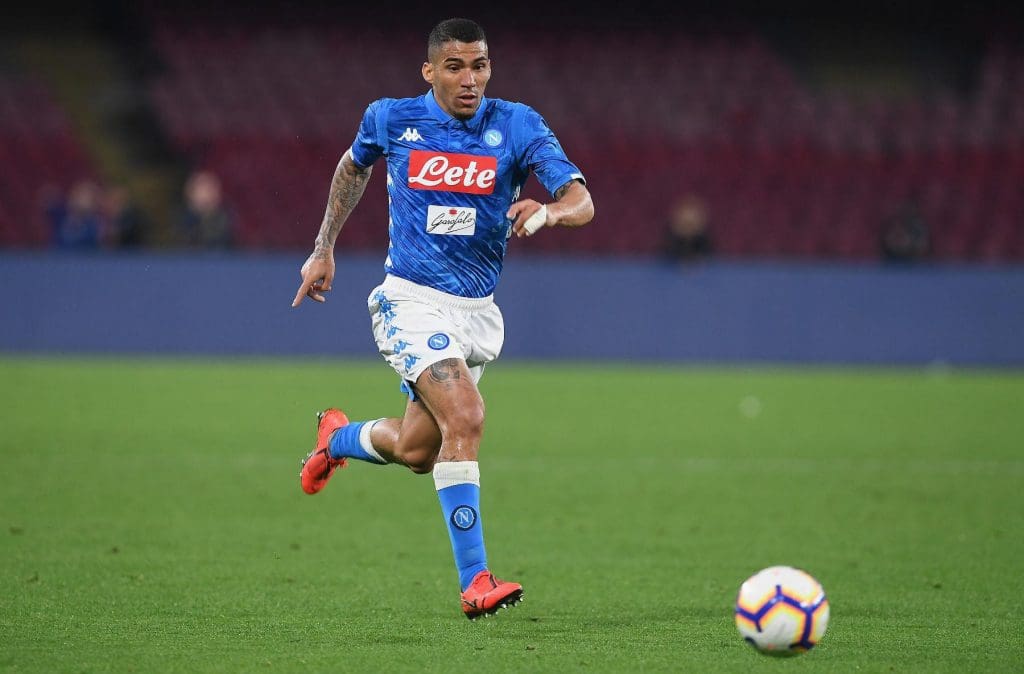 In the 2014/2015 season, Allan was named to be the top ball-winner of all of Europe’s top-five leagues (Premier League, La Liga, Bundesliga, Serie A and Ligue 1) with the most balls won. His masterclass displays paved the way for Napoli’s move in 2015 summer. Since his debut for Napoli, Allan has made 203 appearances while scoring 10 goals.

Since Allan’s role as a defensive midfielder has recently been occupied by Napoli’s young new signing Demme, featuring prominently in Allan’s absence, it would be safe to say that space for Allan is becoming limited even when he returns to full fitness.

With Everton’s boss interest and a confidence boost reunion with the Brazilian star might convince Allan to agree to a move away from the Neapolitan club and rejoin his former coach.

And according to some reports emanating from Italy, it is believed that Everton are already in talks with Allan’s agent and a summer move to Everton looks pretty certain. 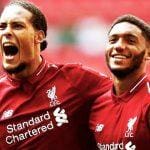 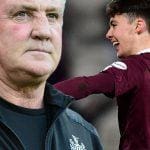