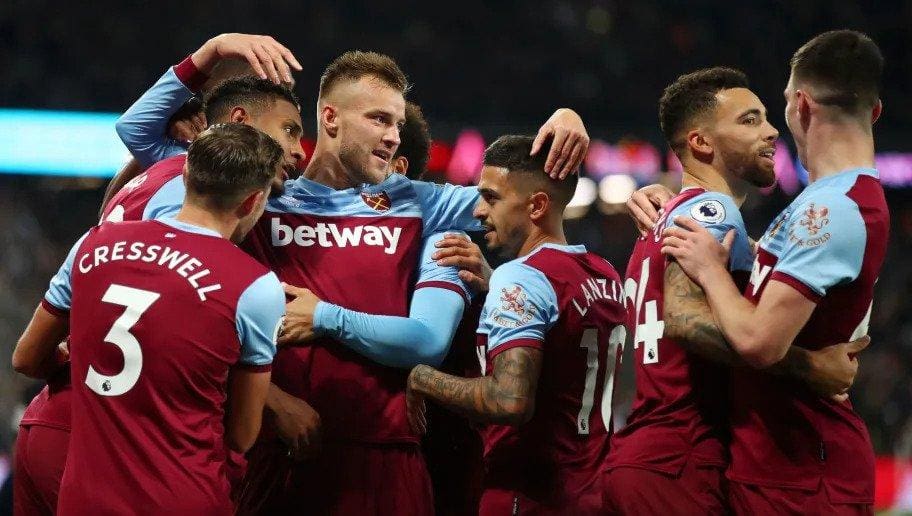 With 12 points from their 8 games so far this season, a rejuvenated West Ham United team are just 2 points off from 4th placed Leicester City. Manuel Pellegrini’s side have won 3 games this season, one of which came against Manchester United. And now will be hoping to break into the top 6 and secure a European spot for next season, with big teams like Tottenham and Manchester United struggling.

New signing Sebastien Haller has formed a lethal attacking duo with Andriy Yarmelenko. The pair of the Frenchman and Ukrainian have scored 7 out of 11 goals for the Hammers. With such a good attacking partnership, Brazilian Felipe Anderson has also played a pivotal part as he has assisted 3 goals and created numerous chances. Young English fullback Aaron Cresswell has also impressed by scoring 2 goals, one of them being the Stunning Freekick against Manchester United. 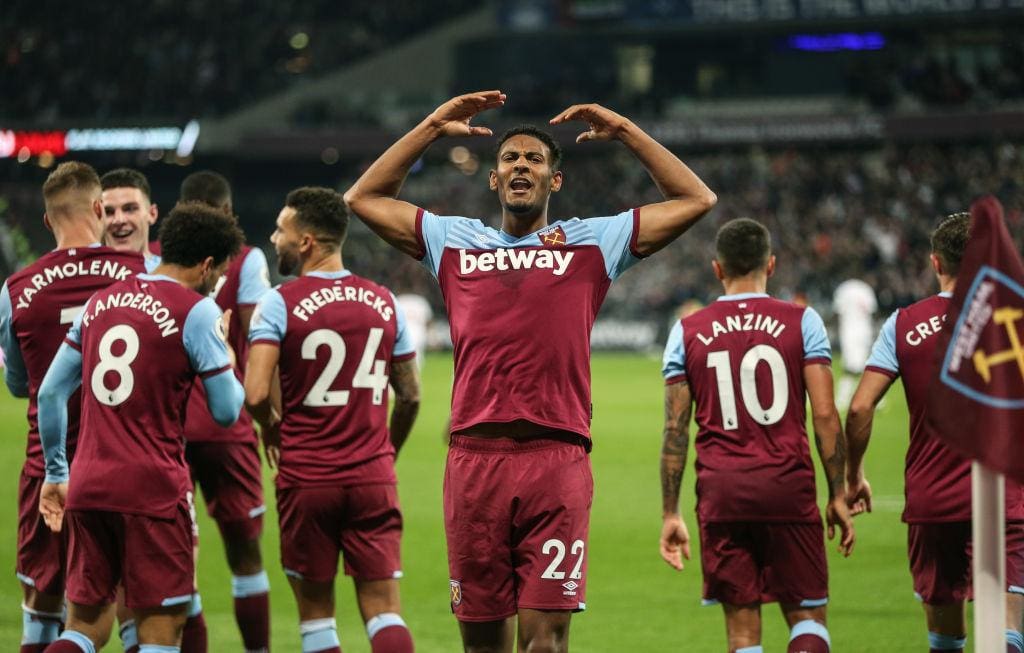 Captain Mark Noble and young Defensive midfielder Declan Rice have also put noteworthy performances. The defence looks more organized and Lukasz Fabianski, who is out injured for 2 months, had kept 3 clean sheets and now is replaced by Spaniard Roberto.

After last season’s mid-table finish, the fans see this season as the one to break into the top 6 with quality performances from the players and a tactical masterclass from the Chilean Manager.

With the next 4 games against, Everton, Sheffield United, Newcastle United and Burnley, Manuel Pellegrini and his men will be aiming for maximum points from these 4 matches and being established as contenders for the European Spots. However, as we have seen in the past seasons, nothing is sure in the Premier League, and West Ham fans will be hoping that their team continues this form and have a shot in European Competitions. 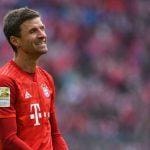