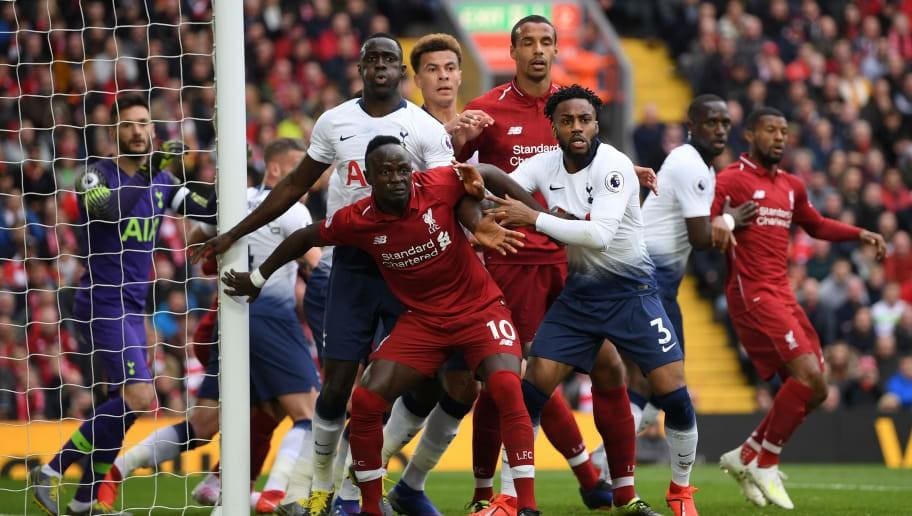 Liverpool is producing one of the best season performance with already breaking the history record of aiming highest points in English Premier League season. Jurgen Klopp’s regiment are battling for EPL 2018 -19 trophy with Manchester City and on the other side they will face Barcelona in the first semi-final of UEFA Champions League.

Liverpool is on fire with scoring streak. Mohammad Salah and Sadio Mane are in stupendous form. Their formidable players group as one unit to play against any adversary. Not to neglect the Blaugrana as they too hold some potential strikers, GOAT included and are well know for their penetrable passing in opponents zone.

The second semi-final of UEFA Champions League contest between the unexpected – Ajax and Tottenham with first leg being at Tottenham Hotspur Stadium.

The powerful Ajax defeated highly professional Juventus in the quarter-final and will surely provide an intense competition for the Spurs, who are having trouble to secure top four position in current Premier League season, lately.

Tottenham coach Pochetino quoted ‘We are competing with circumstances that are not the best’, as many players among Harry Kane, Harry Winks and Erik Lamela are facing injury. Also Heung-min Son ,who scored three goals in two leg quarter-final against Manchester City, being suspended and will not join the match. Hence Mauricio Pochetino will have to arise new regiment replacing the star players.

Both the semi-final will be thrilling and can both the English Premier League teams – Liverpool and Tottenham Hotspur, clear the hurdle, reaching the final to face each other.

As the end of season nears, an overlook on a new season to come!
Chelsea shatter the Champions League hope of Arsenal
To Top