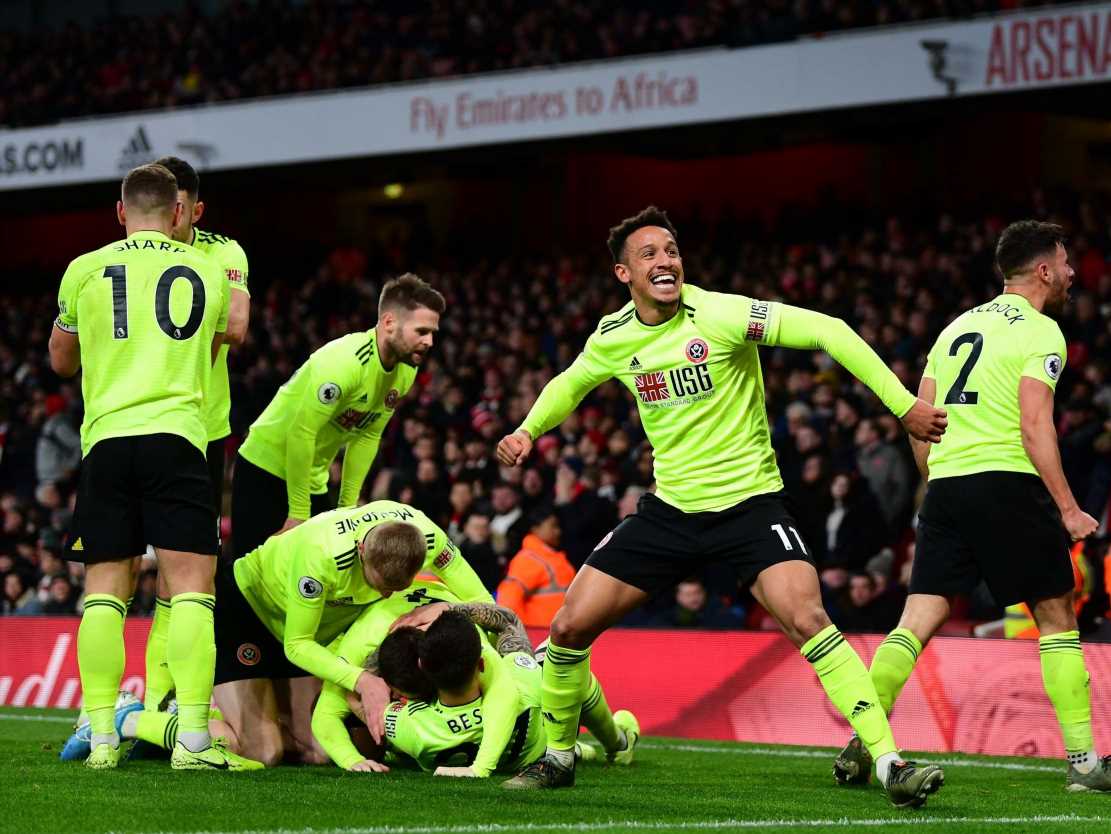 Sheffield United are one of the three promoted sides this season, Norwich City and Aston Villa being the other two. The Blades may be newly promoted, but they are playing like a seasoned Premier League team. They currently sit in the 6th spot of the league table, above giants like Manchester United and Arsenal.

A formidable team with an excellent manager

Sheffield United are playing some high quality football this season. The players have coped really well with the sky-high demands of the Premier League and the manager has been excellent with his strategy.

One team they might remind you of is Wolverhampton Wanderers. Wolves were promoted to the Premier League last season. And they took everyone by surprise with their overall performance. Not just their league position at the end of the 2018-19 season (7th), but also their their quality on the field, their transfer policy and their very able manager Nuno Espirito Santo. 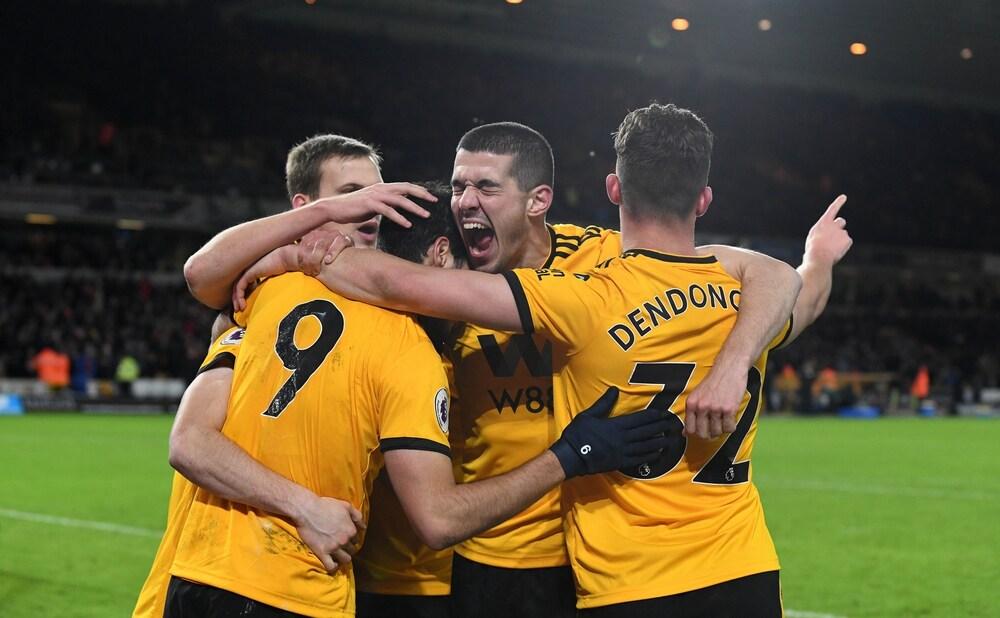 Sheffield are currently on track to beat Wolves’ 7th place finish last season. Of course there is still some ways to go, but after two thirds of the season gone, they are 6th in the table. They are above super clubs like Manchester United and Arsenal. This in itself is a huge achievement, especially given the vast difference in their transfer budgets and their stadium and training facilities.

The sheer organisation of the team on the field is impressive. They have been an immensely difficult team to break down. So much so that they are the second best defense in the division, trailing only the leaders Liverpool. Let that sink in. The Blades have conceded 23 goals until now, just 8 more than Liverpool. All that without a certain Virgil Van Dijk in their ranks.

While the South Yorkshire club has been a defensive example for all, they are by no means a drag to watch. They play some attractive and neat football when they have the ball. They just know how to reorganize when they lose it. 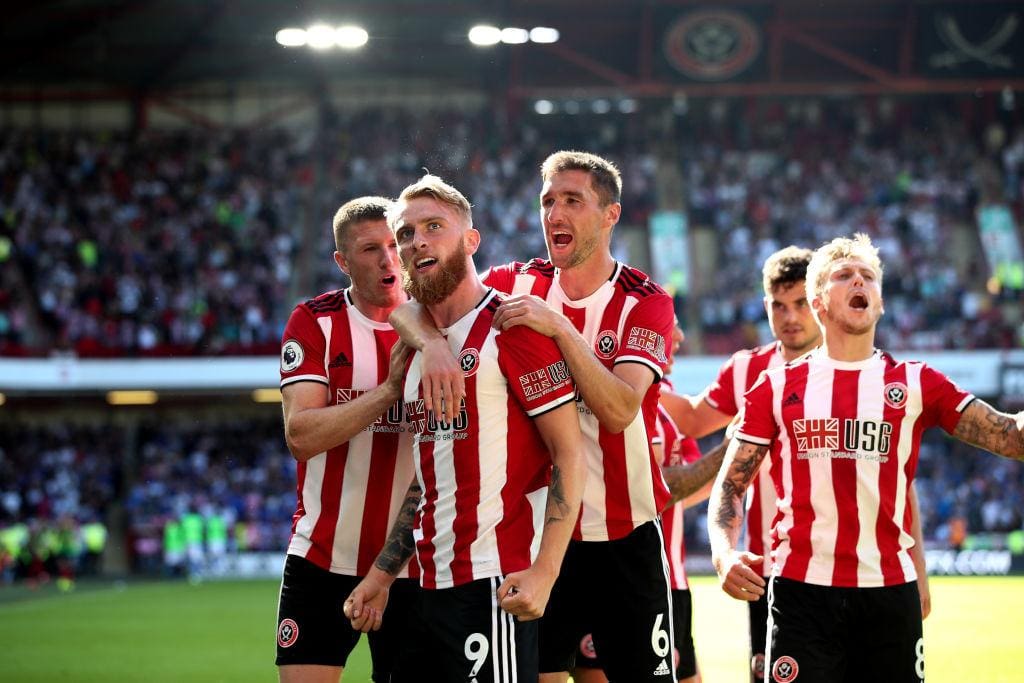 The one vital aspect lacking in their game is goals. They have managed to score just 26 of them. It is by far the least amount of goals scored by a club in the top half of the table. But that has not truly hampered them. They stay well-organized and create enough chances to take one to stun the opposition.

Looking at the Blades’ remaining fixtures, it must be said that they do have a chance of finishing in the top 4. The usual suspects are all struggling to maintain much consistency and take control of the 4th spot. Moreover, Sheffield’s next four fixtures are Bournemouth, Brighton, Norwich and Newcastle. You’d bet on the Blades against all of these clubs based on the season.

They do still have to face Manchester United, Tottenham, Chelsea and Leicester, but they have already shown they do not fear even the biggest clubs. In all the matches they played against the big clubs, they have been competitive in all of them. They even completely outplayed Arsenal in their 1-0 victory over the Gunners. Neither did they make it easy for the Reds in their two matches.

Chris Wilder and Sheffield United have laid a very solid foundation. They will certainly want to do even more by the end of the season. Perhaps a top 4 finish? As unthinkable as it is for a newly promoted side to finish in the top 4, it certainly is not out of their reach.