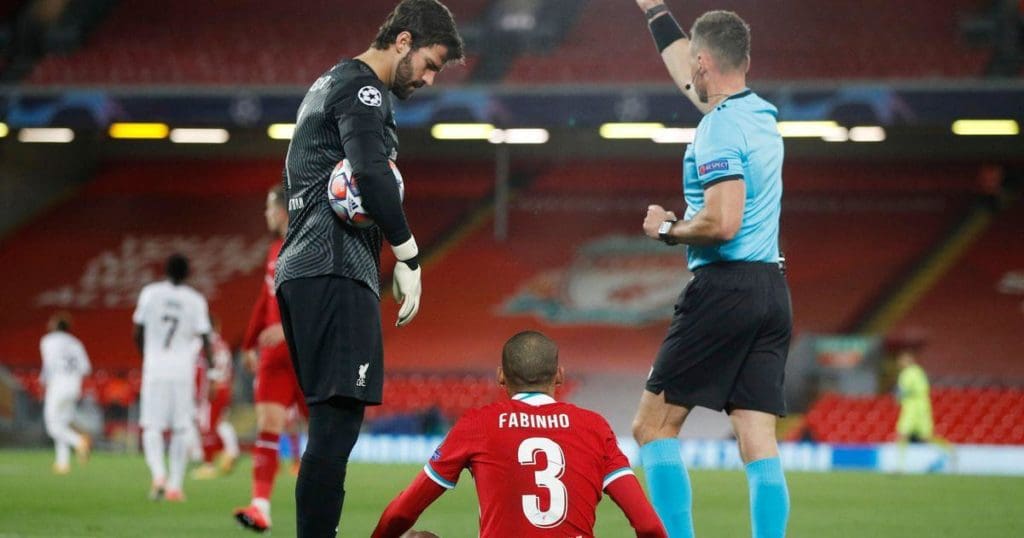 Liverpool is currently sitting on the top of the league table, but I think it is fair to say that they haven’t been in their best form. Their only defeat this season was also one of their worst defeats in a long time. (not taking into consideration the domestic titles like the community shield and League cup where they don’t always play their A-Team)

Part of this inconsistency has been caused due to the frailties that are cropping up in their defence, with the likes of Fabinho and Virgil van Djik out for a long time and Thiago not yet declared fully fit. Liverpool will have to field out a relatively inexperienced defence against the mighty Manchester City who can be pretty ruthless when they smell blood.

The last couple of victories except the one against Atalanta have been hard-fought crunch victories rather than an out and out domination of their opponents. Whilst Man City may not be in their best form; they will certainly look to take advantage of an inexperienced CB pairing that Liverpool will be forced to play due to their injury list.

Embed from Getty ImagesNathaniel Phillips and Rhys Williams have both impressed when they have started alongside Joe Gomez as their centre back partner, but Man City is a whole different ball game compared to the likes of Sheffield and West Ham.

Pep Guardiola must have definitely focused a lot of his team stratergy before the game to come up with ways in which they can decimate this young defence especially without the likes of Van Djik who is not only a great defender but also a great leader on and off the pitch.

Though the sudden injury crisis at the back may be an opportunity in disguise to speed up the progress of the youngsters the game at Man City can be a cruel reminder of what football at the topmost level feels like.

Irrespective of a win or loss I feel that this can be an invaluable experience for the young lads as not every one of their age gets to play against one of the most ruthless attacks in the world.