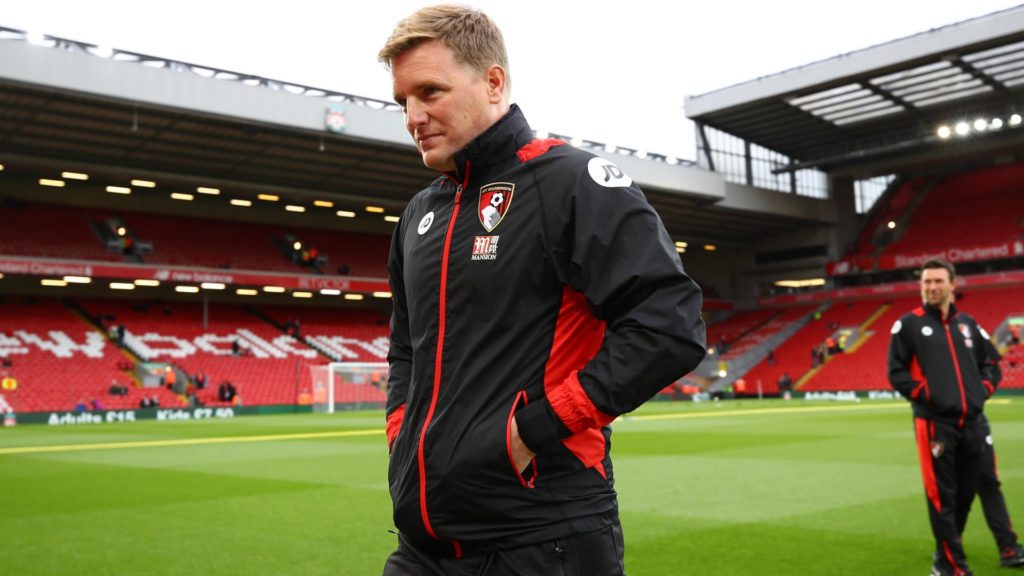 Eddie Howe and Bournemouth have now been a constant fixture of the Premier League since a while now, to be precise, they have been a part of England’s top flight since the 2015/16 season. Though the cherries find themselves in the 18th place and are set to battle in another of Premier League’s famous dogfights to keep up their top dog status afloat.

While Bournemouth has never been a top half side on a consistent basis in the Premier League though they have always been comfortable finishing above the relegation zone. Though when they come back to the fortress this time around, the fight would be on and it would only be made difficult for the Cherries due to the lack of home support, which was usually ever present to help them out. Though with the Premier League resuming without the fans, this could well be Eddie Howe’s moment to prove his metal as a top manager which many see him as. 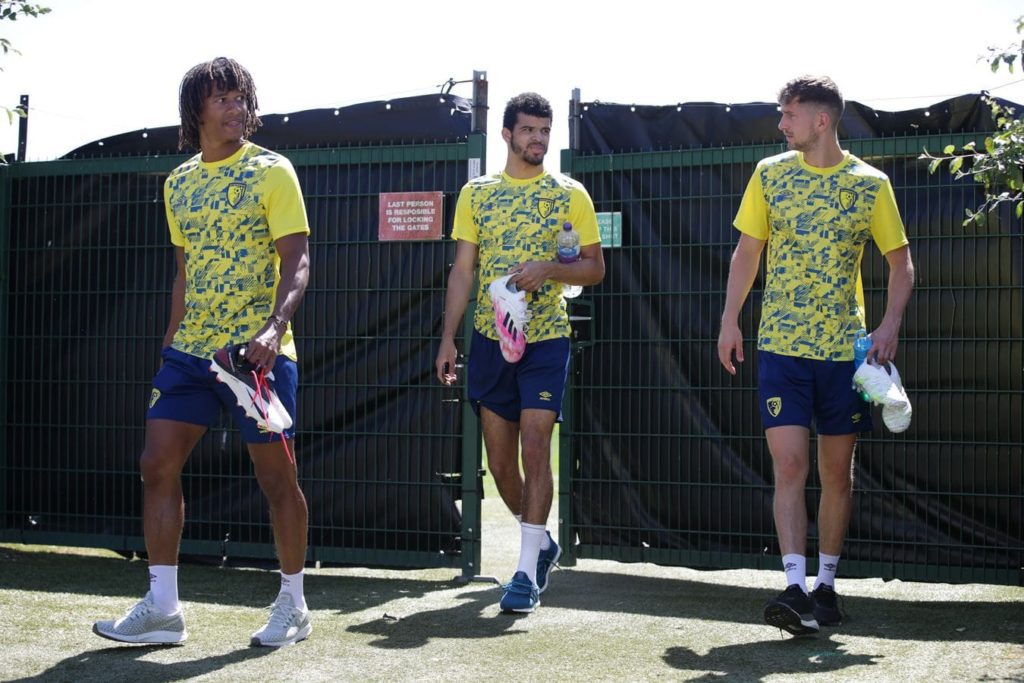 It will be a meteoric fall for a side which was beating the likes of Manchester United and buying some really young and talented players with the likes of Dominic Solanke and Llyod Kelly seen as the ones to take over the mantle to push Bournemouth’s status to a consistent mid-table club.

Though there are a lot of reasons for Bournemouth fans to be feeling optimistic about their team’s chances. One, they will for once have their whole squad fit and available to play. A not-so-fun fact about Bournemouth has been that each one of their squad members has been injured or unavailable for at least one game this season.

With all of it’s players fit and available, Eddie Howe and his men still boost enough quality to extend their stay in the Premier League. Though whether or not they could convert their playing capabilities into results is upto the players and a few of them in particular. In the following articles we would like each of these key players who could turn the tide for the Cherries.