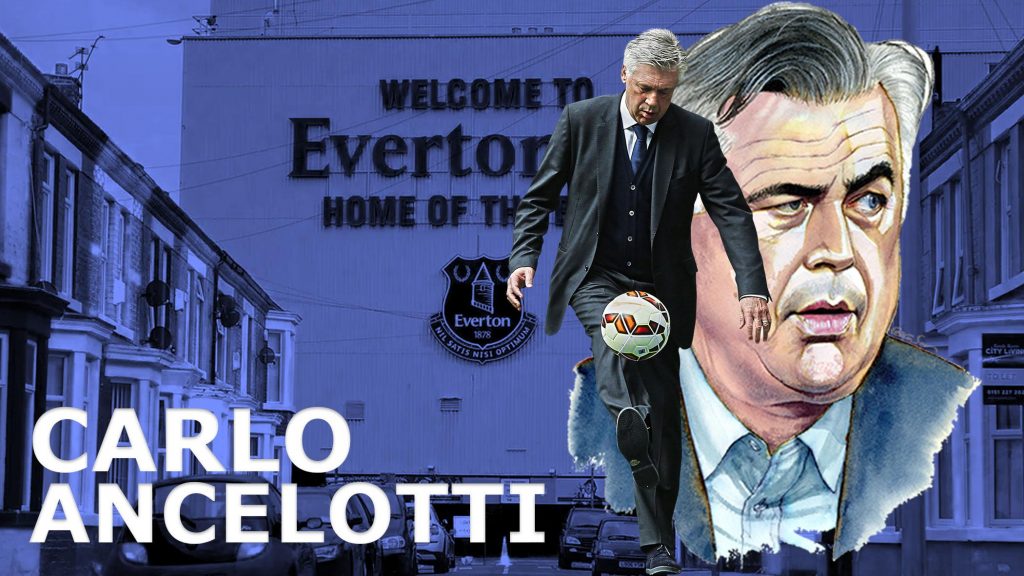 We all know that Carlo Ancelotti has an impressive resume that boasts of some of the best teams in the world and managing some of the greatest players of this generation. He has proved his worth time and time again in different leagues and is currently plying his trade at Everton.

Carlo Ancelotti is known for his impressive ability to adapt tactics and his excellent man management skills which has been such an important part of his success throughout the years. Watching him throughout the years one can say that he loves the 4-4-2 for its horizontal and vertical compactness. He does prefer his teams to press and one can observe that during the press one of the midfielders usually Gylfi Sigurdsson presses higher while Richarlison and Calvert-Lewin go wide to ensure uniformity in the press. The full backs also get higher up the field and create a compact layer upfront. And one of the more defensive midfielder drop to support the defence.

The only downside to this system at times has been that if the opposition does manage to pass that line then it leaves their defence really vulnerable and that has been really costly at times. We can certainly see a difference in the results and everyone in the team looks that much happier and more confident. 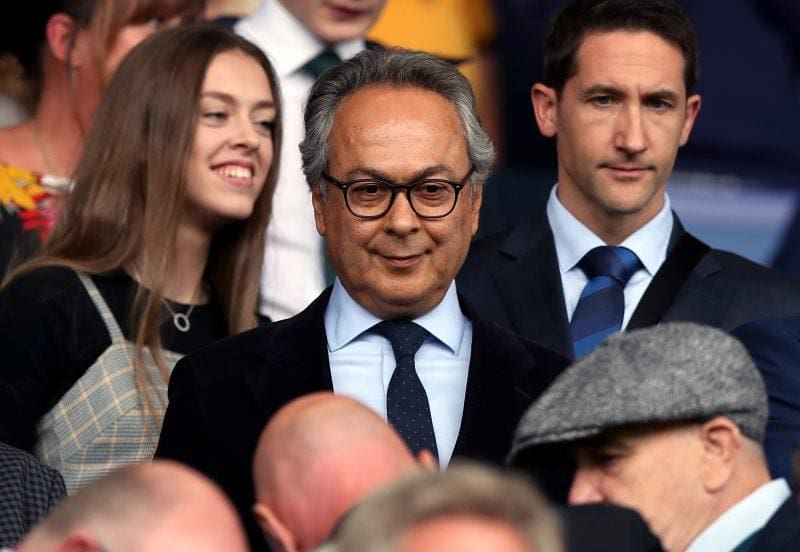 What you may not have known is that Everton had been trying to get Ancelotti on board two years prior to his actually signing date. Farhad Moshiri one of the major investors in the Everton Board always wanted a class manager for his team. He is a true visionary and even thought about getting the likes of Ozil and Joe Hart to Everton at one point of time.

Ancelotti seems to be that missing spark that Everton needed for such a long time. He has a big history of winning titles with teams and everybody in the camp seem genuinely happy with his arrival at the club.

Everton has gone through a fair share of managers and never really reached the hype that they had created since David Moyes had left the club and without any European competitions for such a long time. The Merseyside team has surely been subject to the banter of the red part of Merseyside that have taken the world of football by storm. 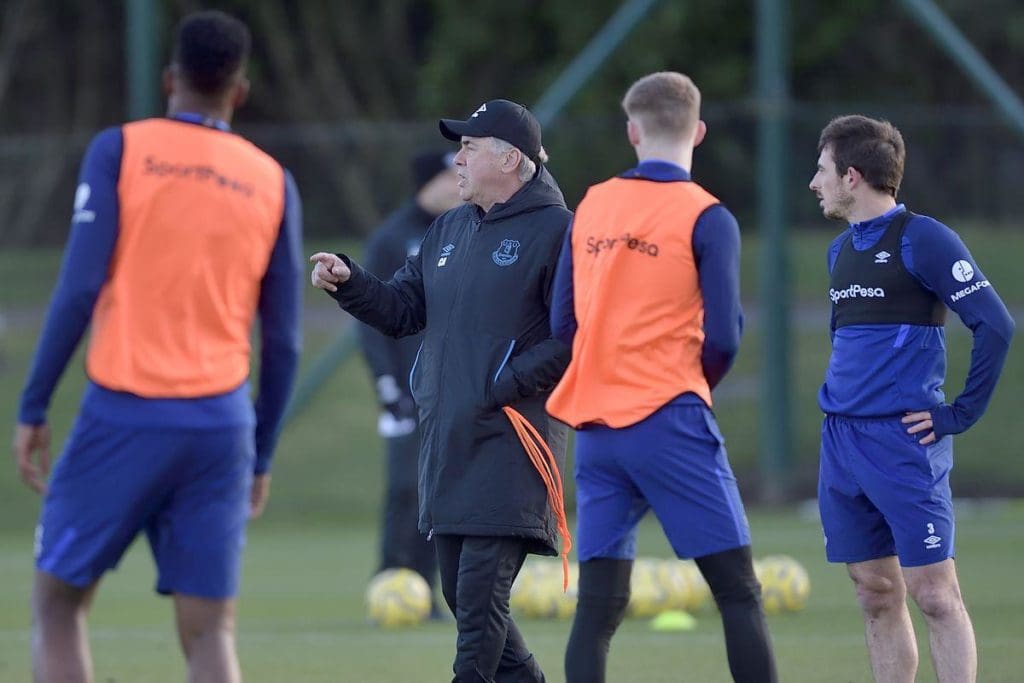 But it finally seems like all the parts of the puzzle are coming together and the following Merseyside derbies to come may be really competitive as was evident by the one which was recently played after the lockdown.

A great manager equipped with an investor who has in the past spent close to at least half a billion pounds on transfers and still willing to splash big seems like the perfect recipe for some greatness but let’s see whether it actually does live up to the hype. 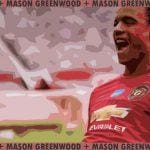 Mason Greenwood in line for a bumper new deal?
Next Article 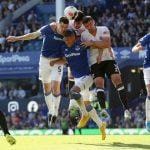