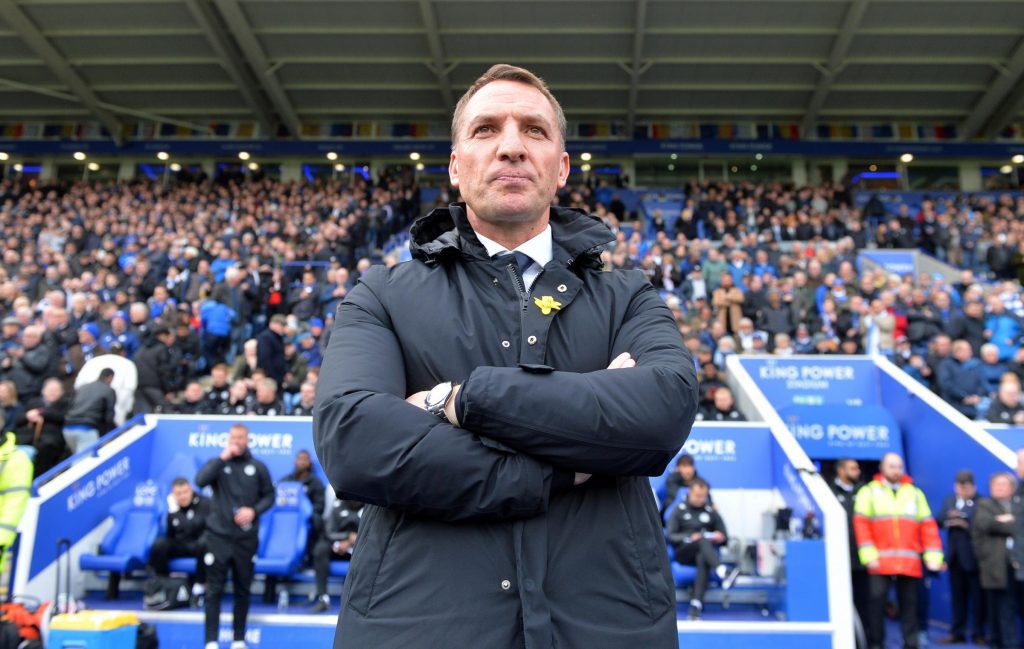 Leicester City’s Champions League hopes are in serious danger as the team sits 4th just above Manchester United only because of goal difference. The Foxes have been somewhat out of form since the restart and have won just two of their seven games.

They secured an important win against Sheffield United last time out beating them 2-0 at home. It was a good performance with Leicester dominating most of the game and allowing just one shot on target from the Blades.

However, the Foxes remain in the midst of an injury crisis with two crucial games to go. James Maddison, Ben Chilwell and Christian Fuchs are set to remain on the sidelines for the rest of the season. While Ricardo Pereira has not played since the restart and will remain out for the season, defender Caglar Soyuncu picked up a needless red card in the embarrassing 4-1 loss to relegation threatened Bournemouth last week. Midfielder Marc Albrighton is also set to miss the Tottenham Hotspur game but may return for the final game of the season against Manchester United.

A bad run of form has put them in a very dangerous position as they were fourteen points clear off the fifth place. They are threatened by in-form Manchester United and Chelsea teams. While Chelsea have gone one point above Leicester into third, United are only behind on goal difference.

Brendan Rogers’ side face Tottenham and the Red Devils in their final two games of the season and will be worried that anything less than three points could see them miss out on a Champions League qualification. Chelsea face tough games against Liverpool and Wolves while Man United have a considerably easy fixture against West Ham before facing off against Leicester on the final day.

Rogers’ side are well capable of maintaining their Champions League spot and can go on to beat Manchester United and Tottenham in their final two fixtures. They put out an excellent performance against Sheffield in their last game and can be expected to at least give a good account of themselves. They have already secured their highest ever finish in the Premier League and will at least qualify for the Europa League if they slip up their position in the league standings.