Raphael Varane looks set to become a Manchester United player in the coming days after both Real Madrid and United confirmed reaching an agreement for his transfer.

Since making the move to the Santiago Bernabeu as a teenager, Varane has been one of the club’s key performers but that relationship could end soon with the player changing clubs.

After an impressive achievement, we decide to look at the French man’s personal achievement – his wife.

Raphael Varane has been married to Camille Tytgat for six years now after several years of dating. The pair were firstly engaged in a relationship in 2011, tying the knot four years later in a well-planned ceremony attended by both families and friends.

Camille was born in France in 1993 – the same as the incoming Man United defender. Though she hasn’t revealed a lot about her personal life, Camille Tytgat studied law during the university education.

The pair have two children, Ruben Varane who was born on March 9, 2017, and Anais Varane, who was given birth last year.

Camille Tytgat likes to keep a low profile and has often shunned away social media activities. 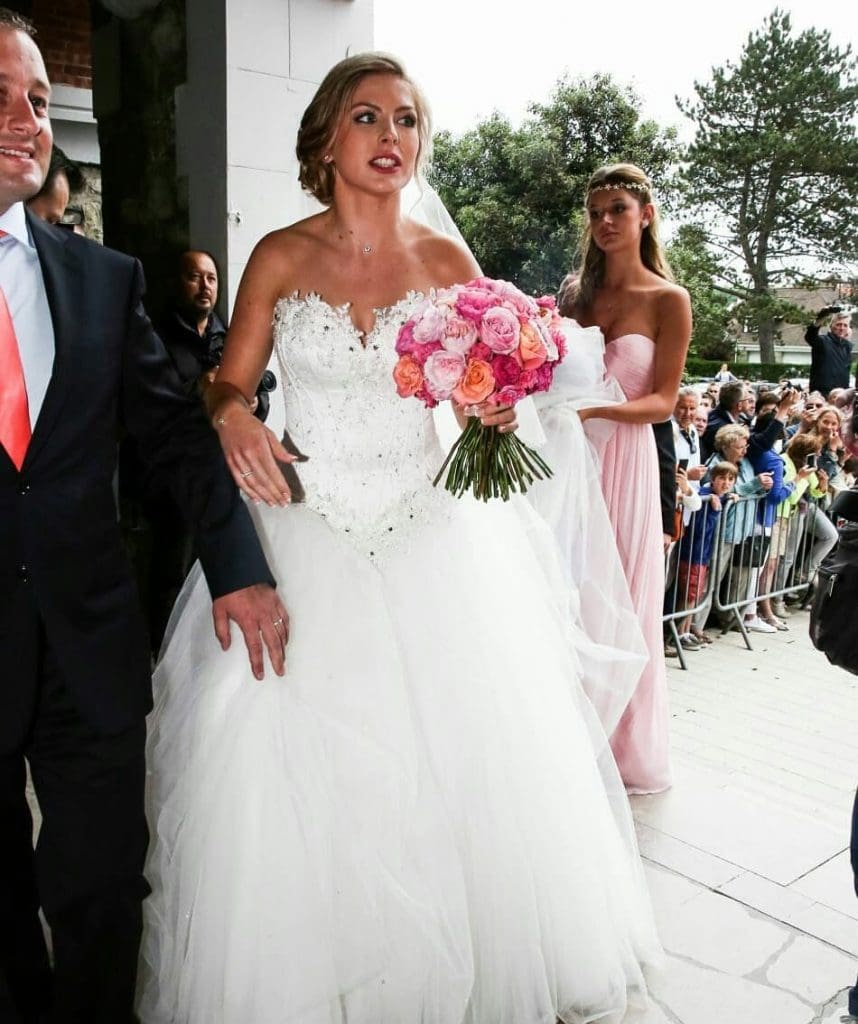 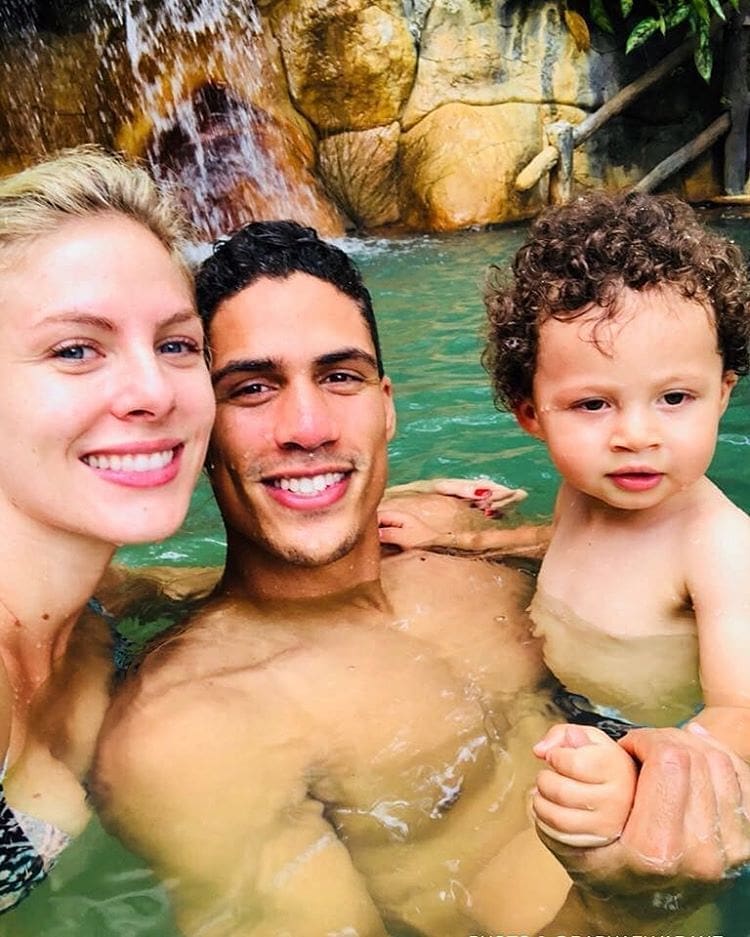 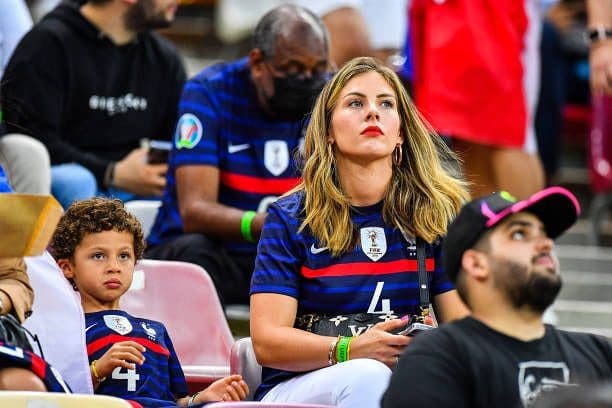 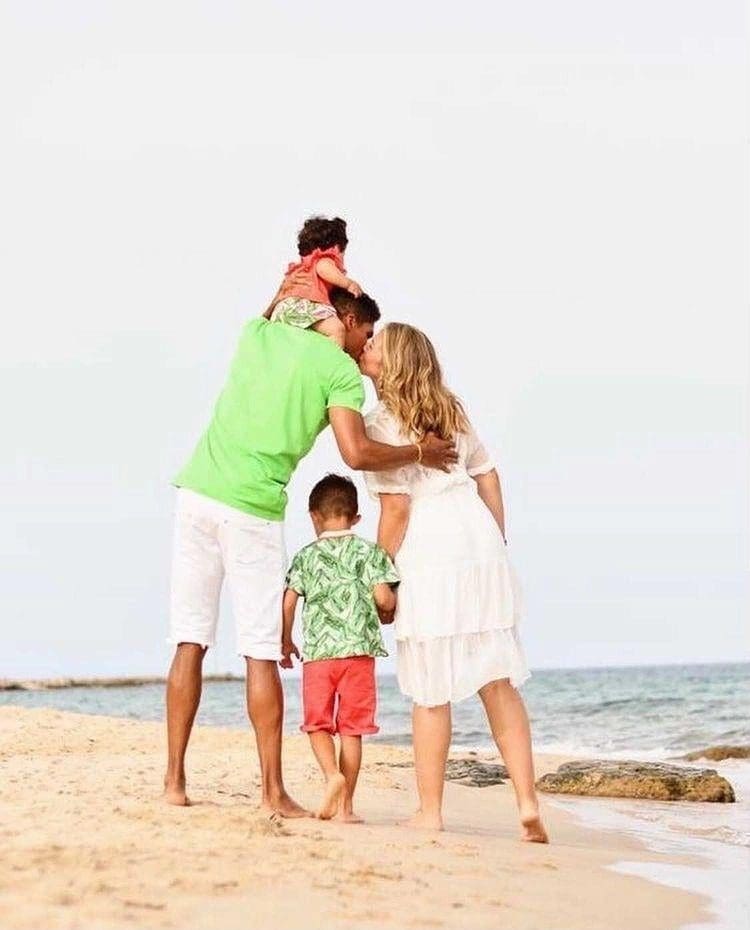 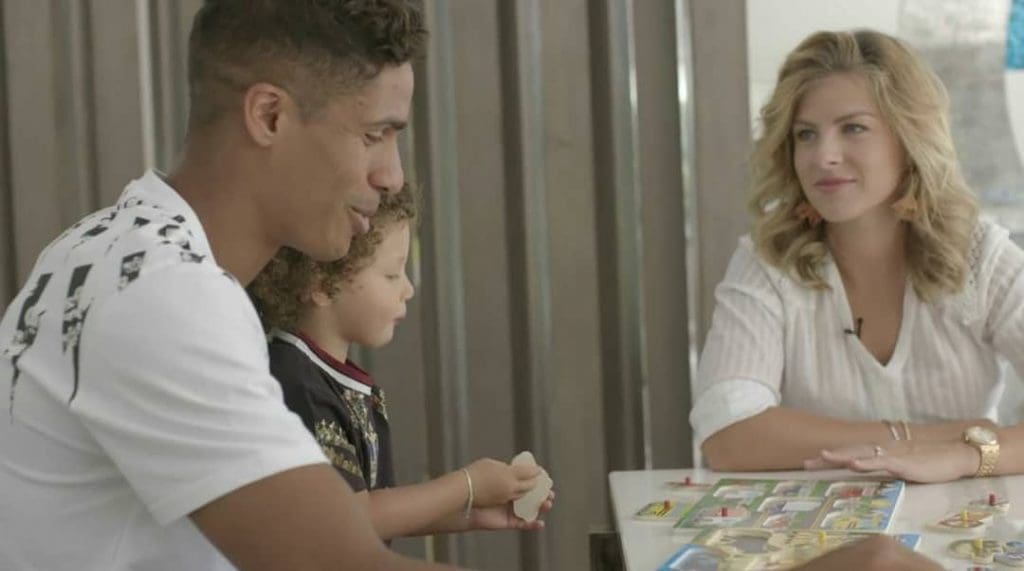 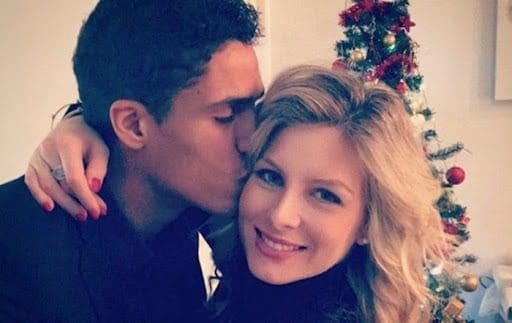 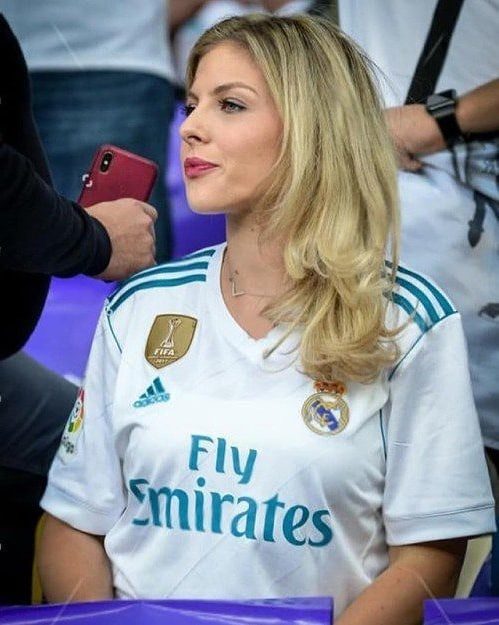 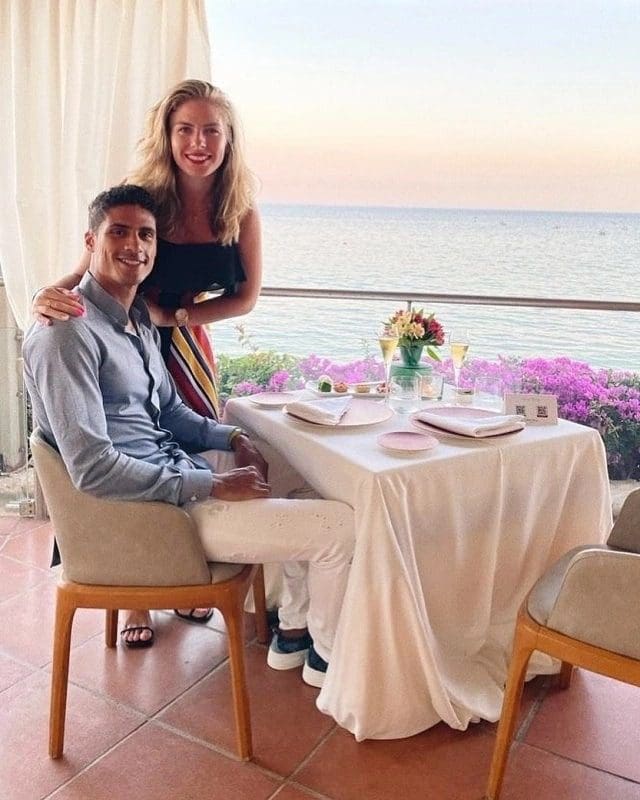 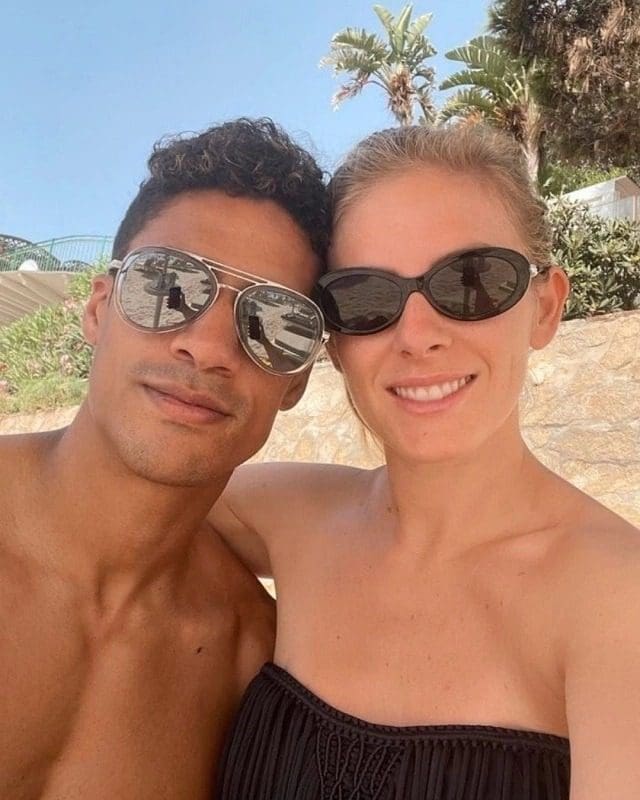 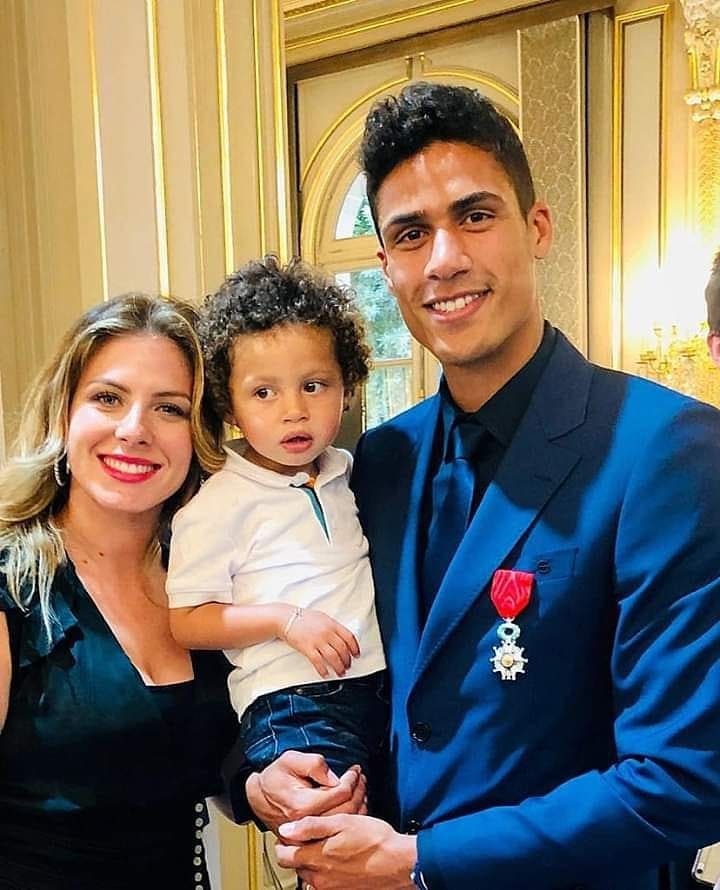 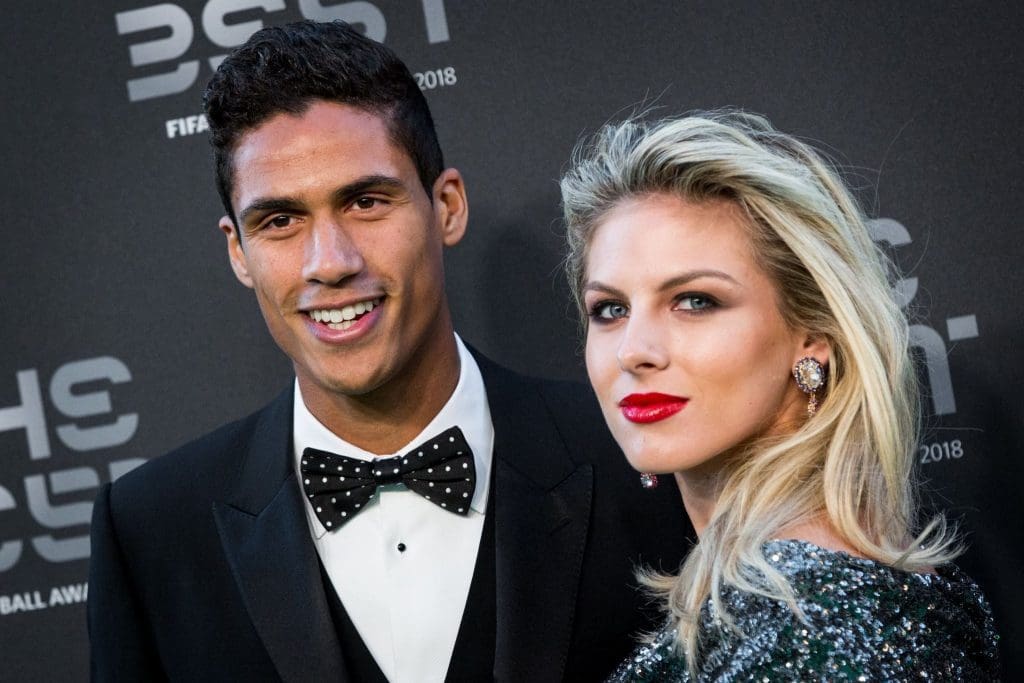 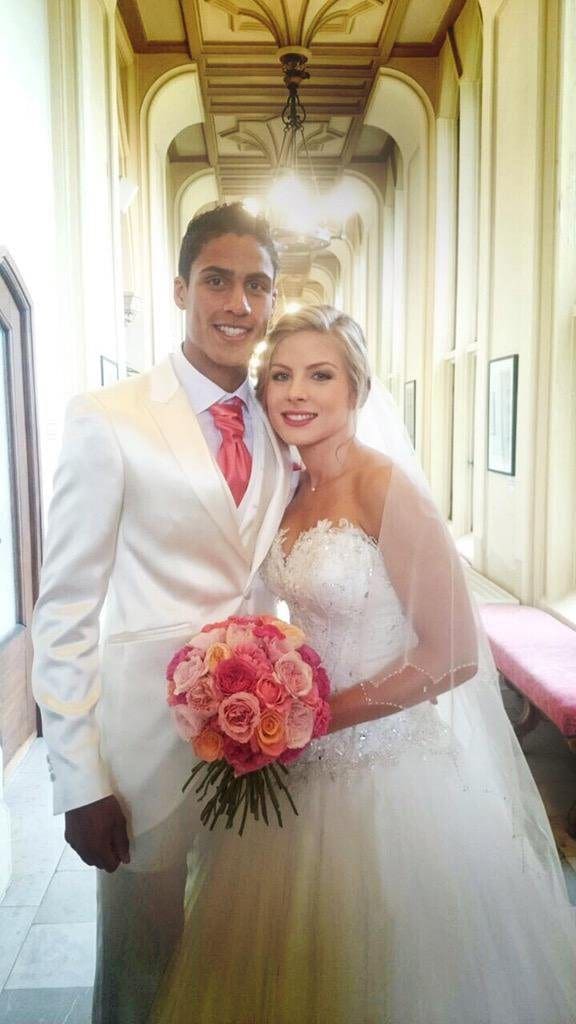 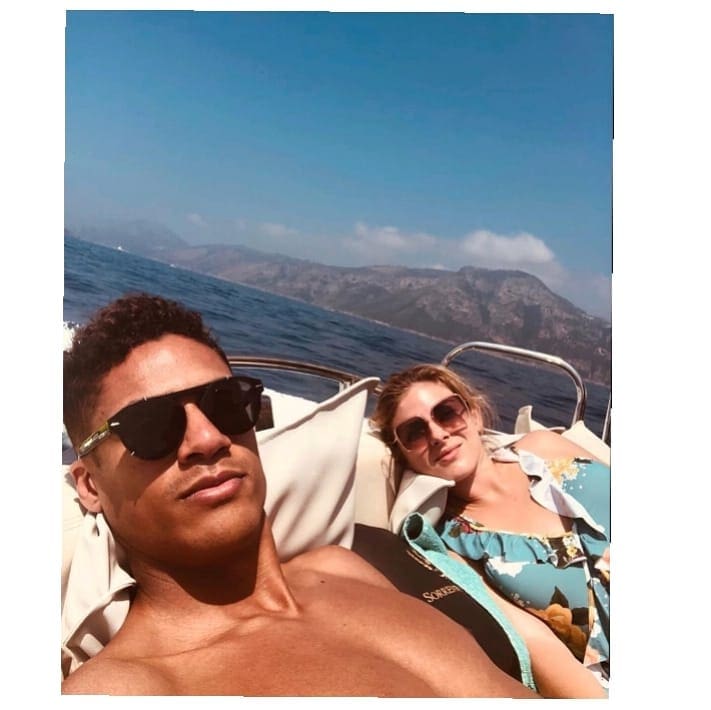 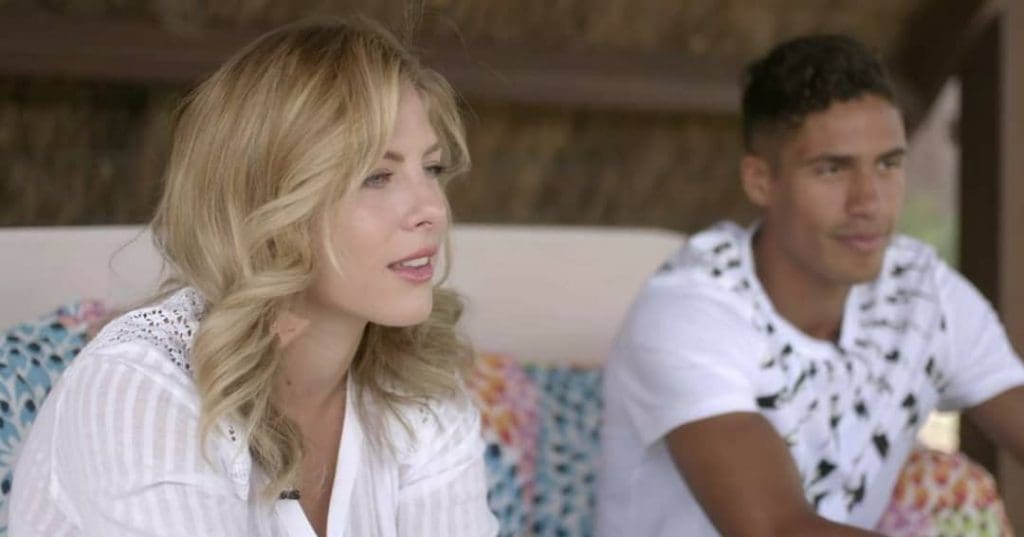 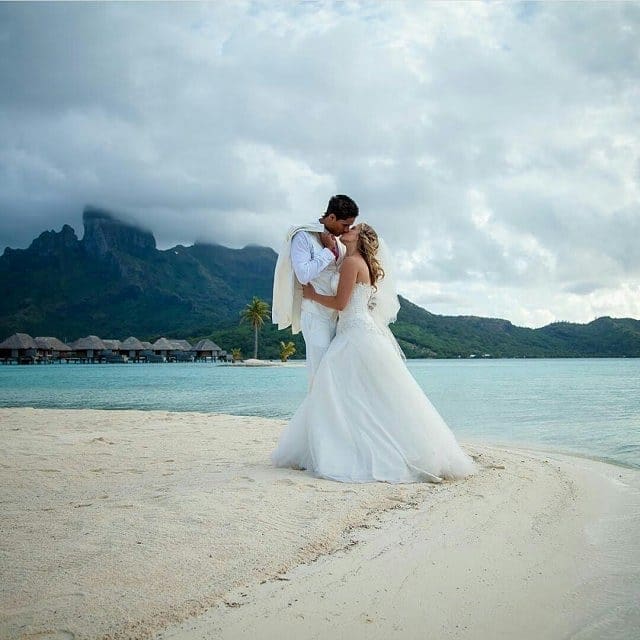 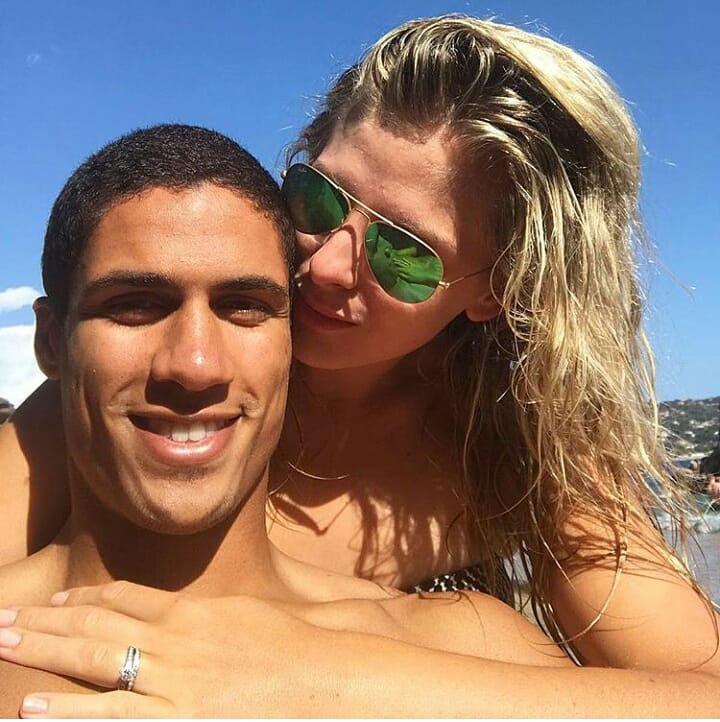 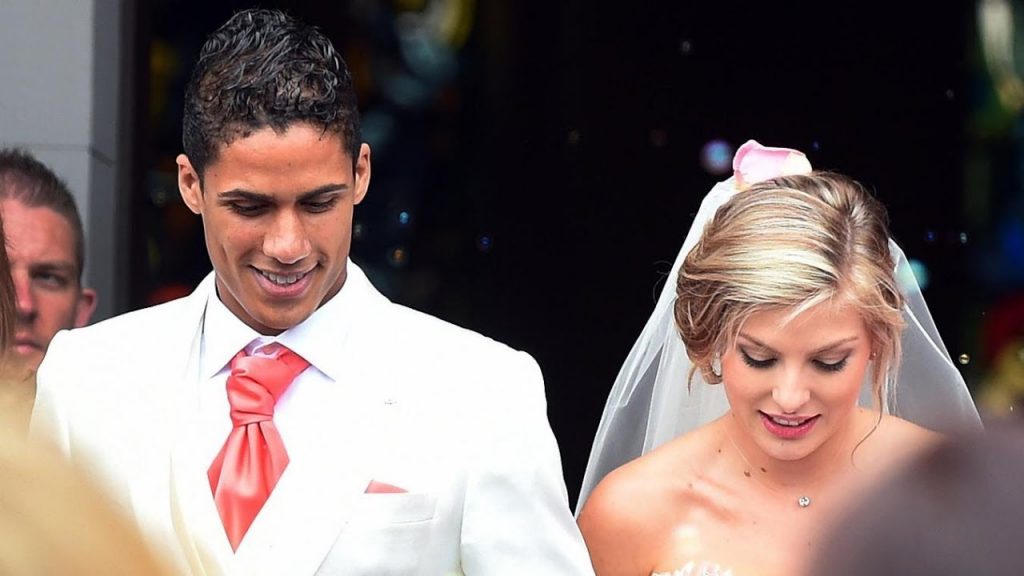 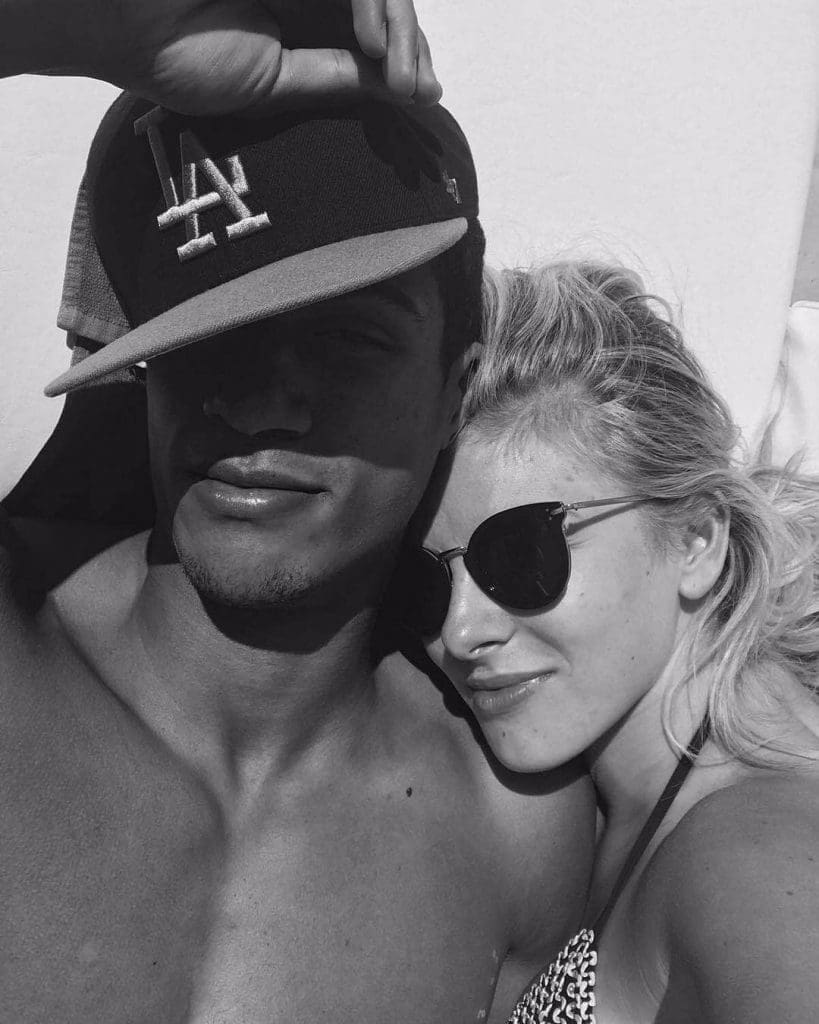 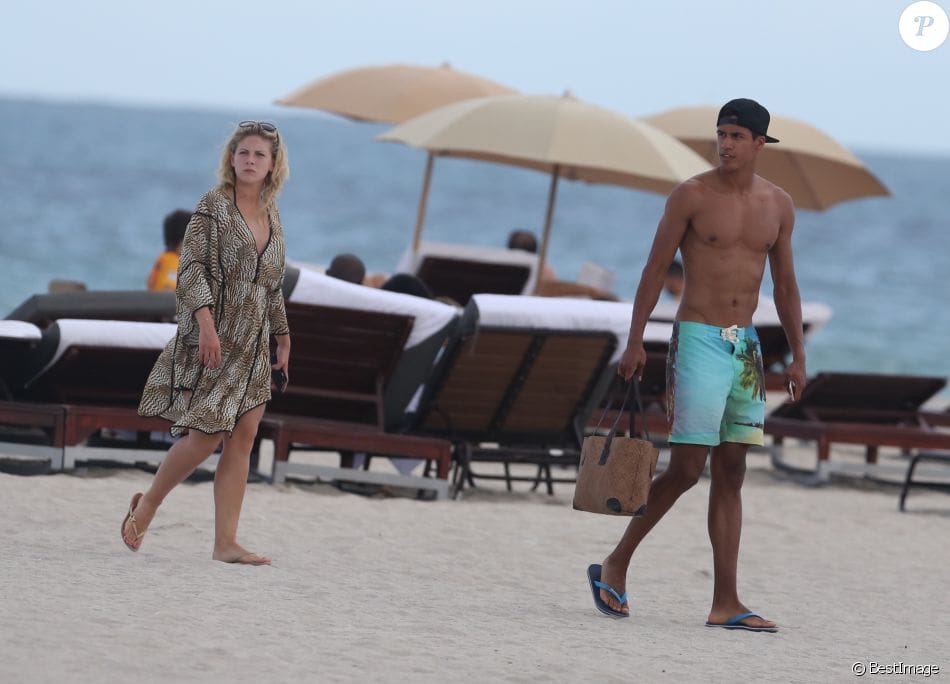 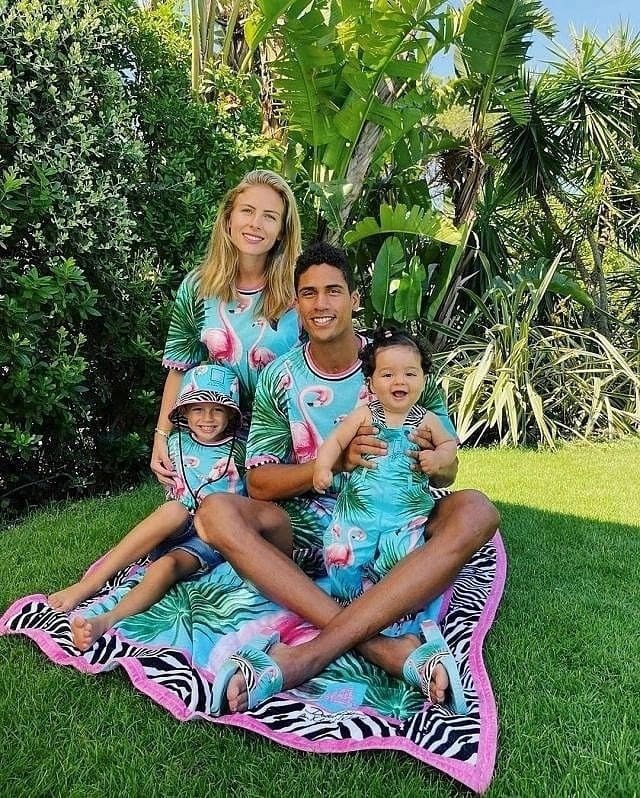 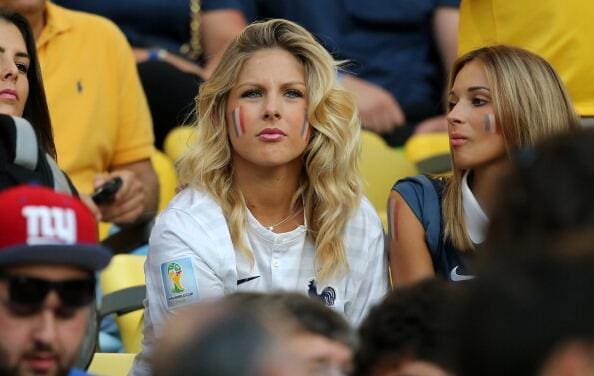 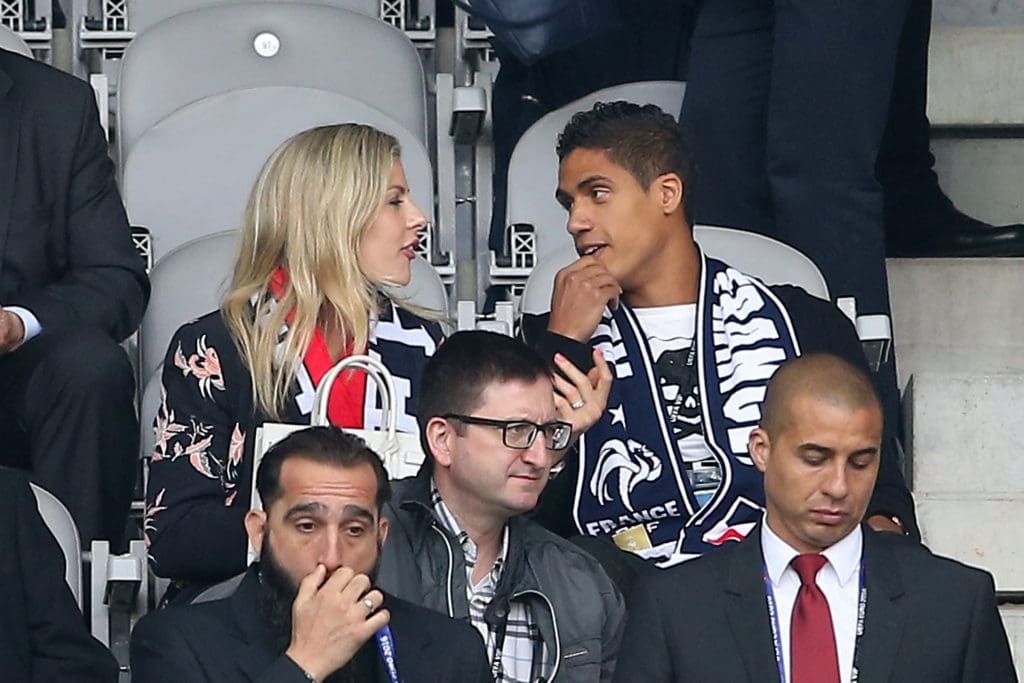 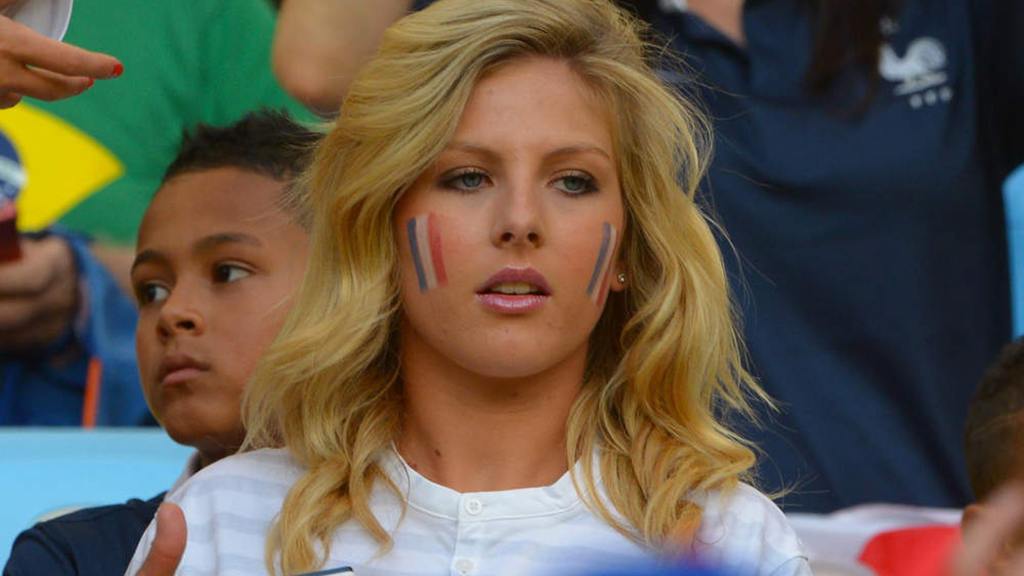 How can Manchester City use Jack Grealish
Romelu Lukaku to Chelsea: ‘Unfinished Business’
To Top