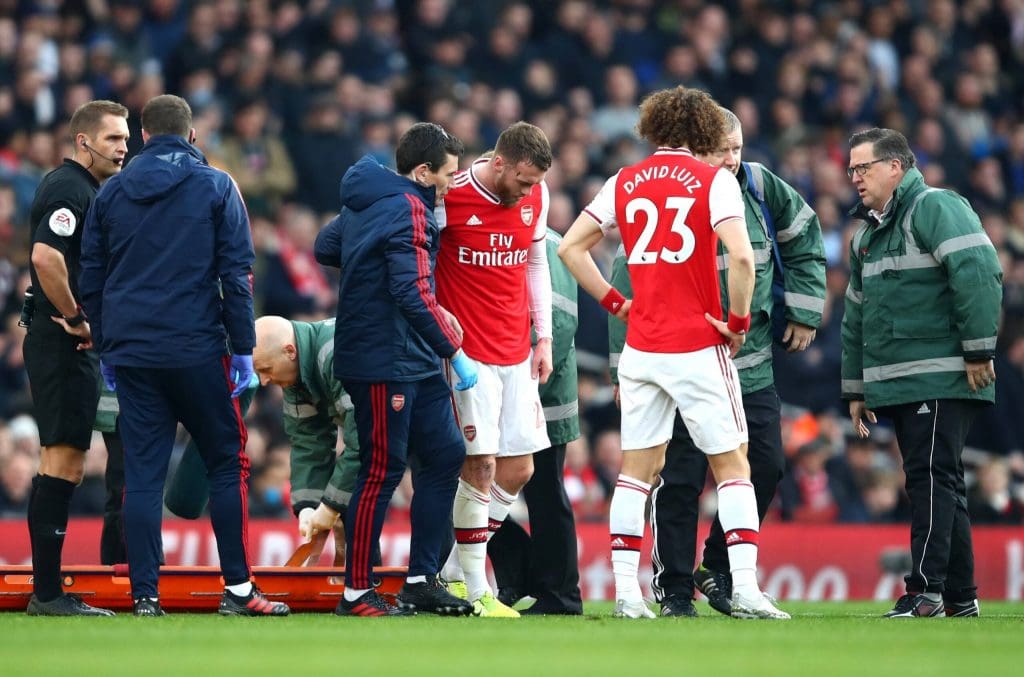 Calum Chambers has once again been ruled out with a long term injury. The Arsenal defender will be out for around six to nine months, meaning the poor guys season is already over. His Arsenal career seems to never quite take off.

Determined to come back stronger

The current season has been a disaster for Arsenal up until Mikel Arteta was signed on as the new manager. The team started the season quite poorly under Unai Emery, even managing one of the worst runs in Arsenal’s recent history. However it was not the results that had the fans so distressed and distraught, although that was a major concern; it was the way the team was playing on the field. The players looked completely lost and unaware of one another on the field. There seemed to be an utter lack of direction to their play. As a result, of course, Emery was shown the door. 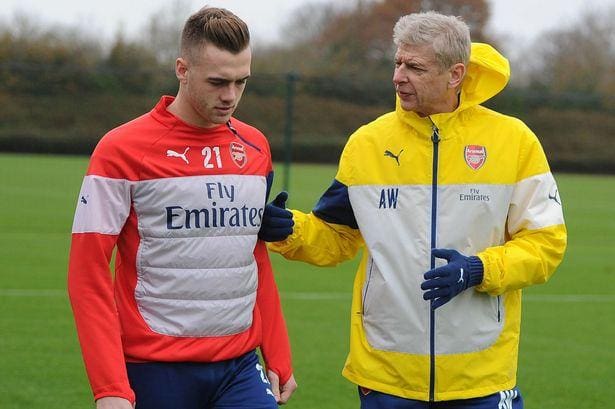 Despite the poor displays by the players, there were a few players who were putting up a fight and keeping the club afloat. Among them was Calum Chambers, the Southampton product that Arsene Wenger bought back in 2014. After a sparkling start to his Arsenal career, he failed to pin down a place for himself in the starting eleven. Chambers spent a couple of seasons on loan at Middlesbrough (2016-17) and Fulham (2018-19), even winning the Fulham Player of the Season award by a landslide.

Back again at Arsenal, his prospects were looking bleak with the signing of David Luiz. However, due to unavailability of Luiz, Chambers did start the first game of the season against Newcastle. And lo and behold, Arsenal managed a cleansheet away from home; a rarity in recent years. Chambers certainly played well, and many surely hoped for him to finally get his due. 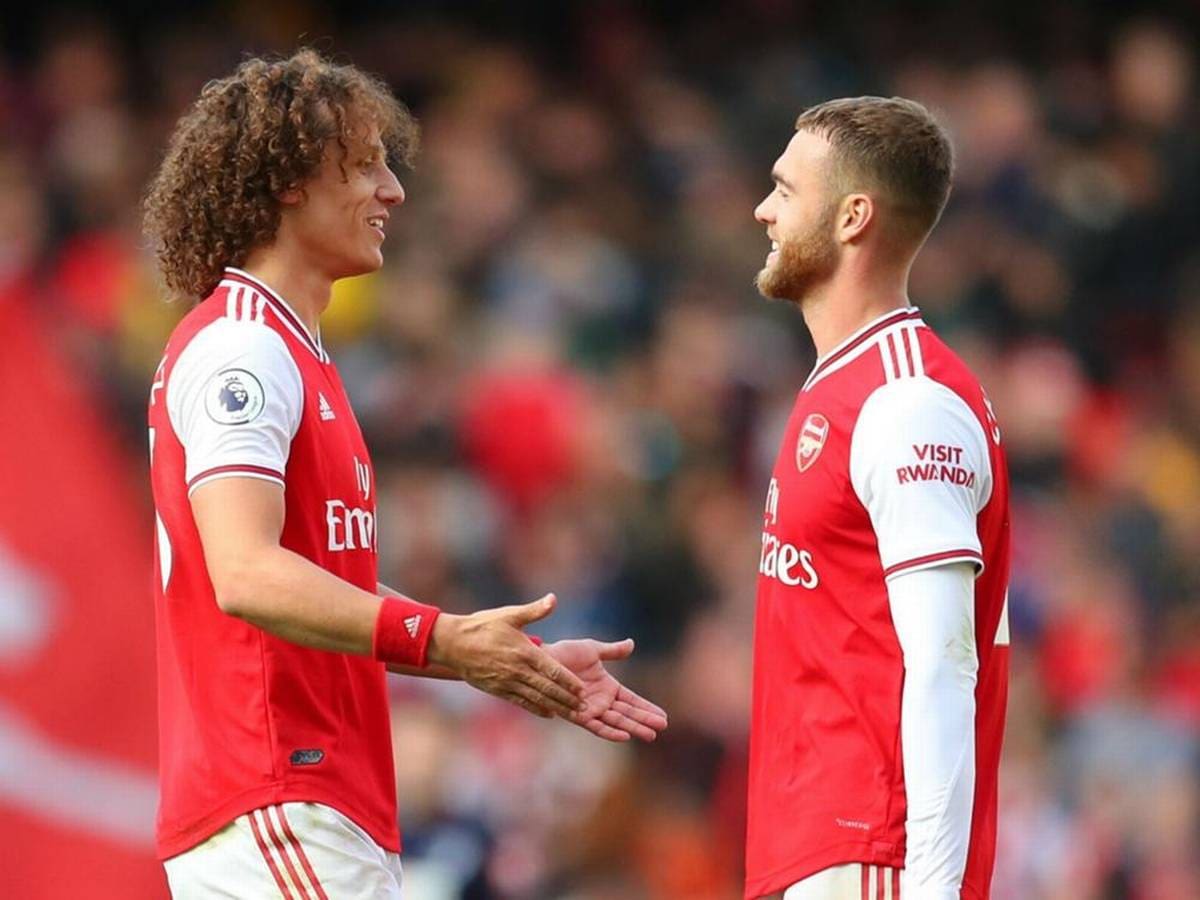 Unfortunately though, with Luiz available, he immediately dropped down the pecking order. Injury to Bellerin meant Chambers got a place as the fullback, where he did impress with some very helpful goals and assists. But once again that was not enough to guarantee his place with Maitland-Niles competing for the same fullback position.

But he wasn’t done yet. When things were looking truly bad for the club, Chambers once got the opportunity to show something at Centre back and he did. Although the defense did not improve dramatically, there was more of an air of solidity at the back with Chambers at the heart of defense. The new manager seemed to be happy with his form as well and allowed him to keep his place. Unfortunately, this was not for long. As has been the case throughout his career, injury played spoilsport once again. 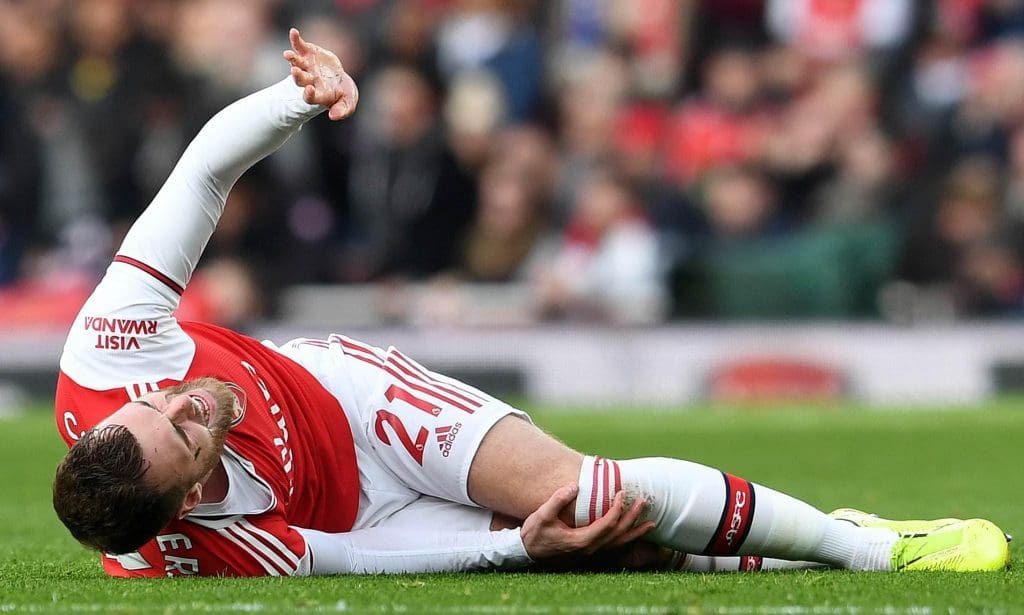 Chambers damaged his anterior cruciate ligament on his left knee against Chlesea. This long term injury will set back Chambers for around six to nine months; meaning his momentum in an Arsenal shirt is lost again. Still only 25, Chambers still has a lot to play in the future, but these delays put a bit of doubt on his Arsenal career. After a successful surgery on his knee, he had this to say,

“Devastated to end 2019 like this! If there’s one message I’d like to get across it’s that I’m DETERMINED to come back stronger than I’ve ever been before! I would like to say a massive thank you for all the messages and support I’ve been given over the last couple of days!”

Hopefully the English defender can recover quickly and once again force his way back into the team. He will definitely need all the determination he can muster to push himself until he is ready again. Chambers has shown he is capable of carving out a place for himself in this club. The only question is, can he remain fit enough, for long enough to become a mainstay in this team?