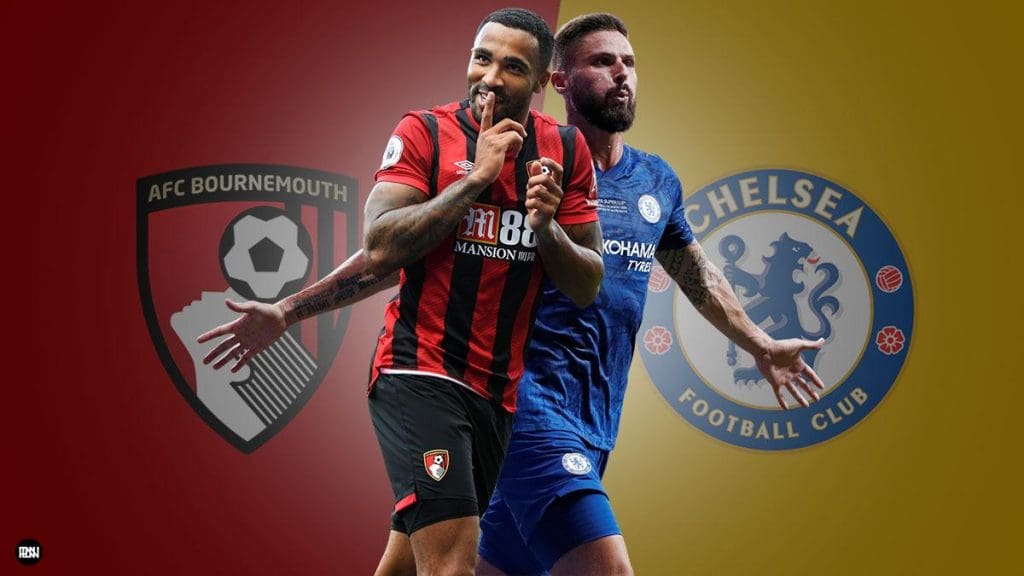 Frank Lampard’s Chelsea travel to the Vitality stadium on Saturday to face Bournemouth on matchday 28 of the Premier League.

The Blues were on the losing side in the reverse fixture at home, and will be hoping to get revenge over Eddie Howe’s men at their own turf.

With Lampard’s first choice striker, Tammy Abraham out injured, Olivier Giroud is expected to start for the Blues and lead the line. The 33-year-old only has a combined of 285 minutes in the Premier League in a total of seven appearances, where he has managed to score just one goal, which came in their 2-1 win against Spurs last week. 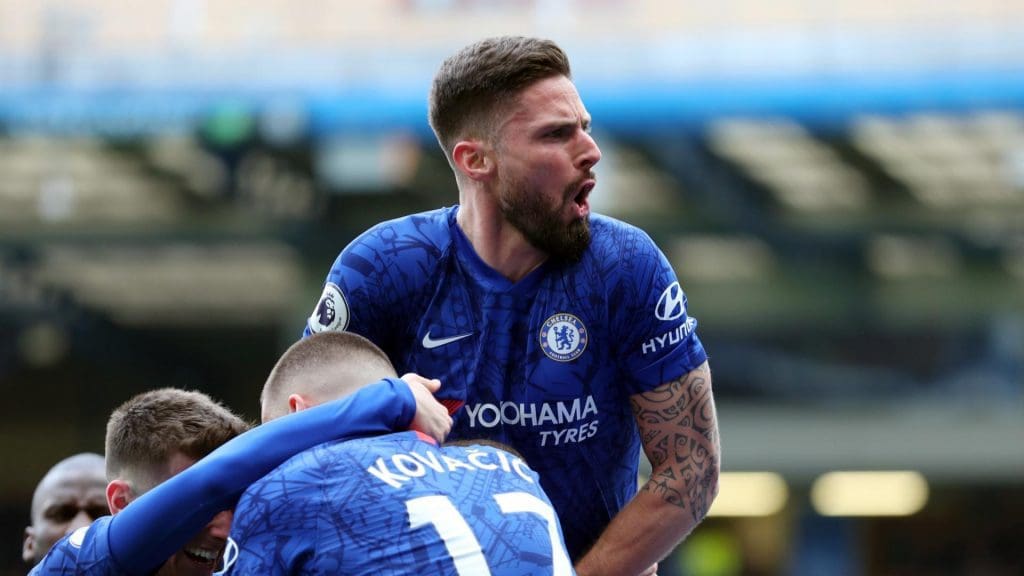 However, despite his dry spell this season, the Frenchman still remains one of the most experienced strikers in the Premier League. He is strong at the aerial aspects of the game and plays very key passes. Giroud is great at finishing and possesses the natural instinct of a striker. All these traits, and a recent goal will probably put Giroud ahead of fellow team mate Michy Batshuayi on Saturday.

And on the other end, Giroud will be going up against Cherries striker Callum Wilson. The 28-year-old has scored seven goals in 26 Premier League appearances this season. He has been one of the few regular starters in Eddie Howe’s side. 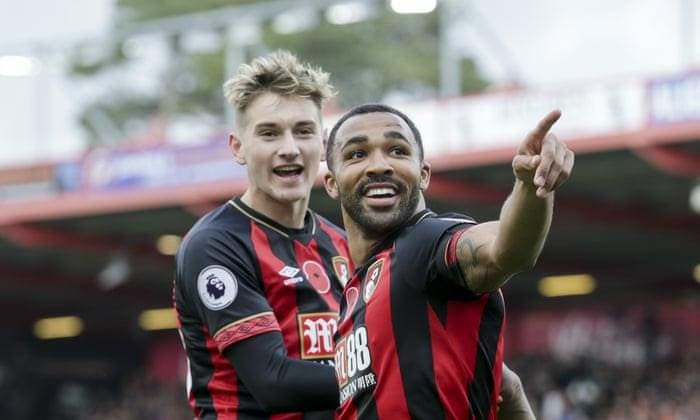 The Englishman is also a strong finisher, and like Giroud, plays key passes through his opponents, creating chances in the process. He is a bit weak defensively and fails to hold on to the ball. However, Wilson’s positioning and intelligence in front of the goal has made him one of the most vital players for AFC Bournemouth.

Chelsea cannot afford to drop points if they want to assure a Champions League spot for next season, with the likes of Manchester United, Tottenham Hotspur, Sheffield United and Wolves all at their tail. Bournemouth, on the other hand sit 16th, just 2 points clear off the relegation zone, and would want to take points from this game to extend their lead. And both Giroud and Wilson are expected to play crucial roles for their respective teams. 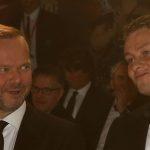 Ed Woodward: Ole set to be at the helm of Manchester United Rebuild
Next Article 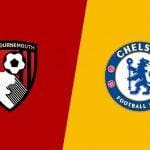