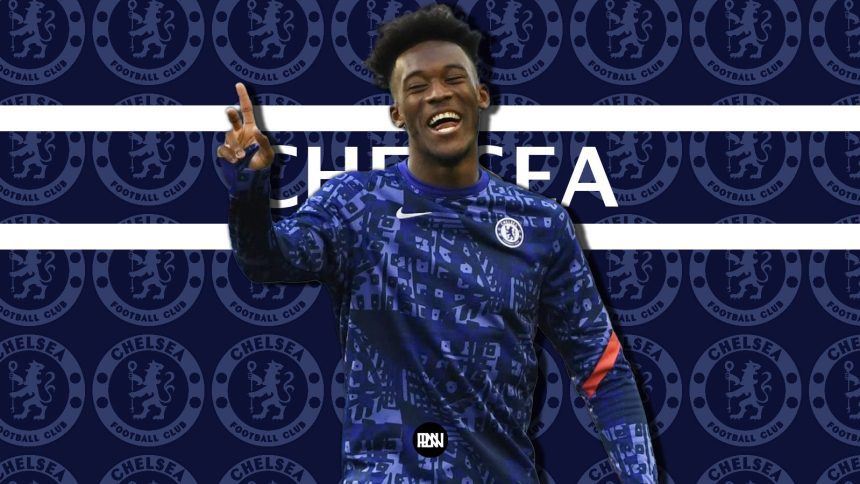 In an exclusive, Fabrizio Romano has revealed that Chelsea’s star Callum Hudson-Odoi will leave Chelsea on loan to get some regular game time under his belt.

The now 21-year-old winger is now into his fifth full season of professional football, and has failed to nail a starting berth in Chelsea’s starting XI. The three capped-England international was left out of the matchday squad against Everton where his side won a narrow 1-0 game. The exclusion was a big surprise given the fact that the Blues are already short on options in the attacking departments having already sanctioned the loan switch for Romelu Lukaku to Inter Milan and Timo Werner’s now very close exit to RB Leipzig on a permanent transfer.

Hudson-Odoi has struggled to play regular football since the arrival of Thomas Tuchel at the club. He has shown on multiple glimpses that he is capable of becoming a very good footballer but consistency is the one element missing from his armory. He has also been unlucky with injuries throughout his time, at times when he started to look at getting into some kind of form. Tuchel has been particularly critical of the winger for the lack of application on many occasions.

The winger is particularly also not happy with the head coach as gets deployed on the right side of the attack either as a winger or wing-back and not on his preferred left-hand side of attack. Odoi was very close to having a loan in Germany with Borussia Dortmund but his demand got blocked as Tuchel wanted him to stay at the club. He was also courted by FC Bayern Munich in 2019 but chose to extend his stay at Chelsea with a massive bumper contract of wages exceeding £100K per week.

He was also discussed with Leicester days ago – it’s up to the player.

Hudson-Odoi will make a decision on his future in the next days. pic.twitter.com/slmoqqmVw5

Leicester City and Southampton are the two clubs which have entered into discussions to sign the player on a loan switch. Conversations with the Foxes will be particularly very interesting given Chelsea’s strong and ever-growing interest to sign French defender Wesley Fofana. There is a real possibility that the Blues will get their man for a fee of £85m, which makes him the most expensive defender in the history of club football surpassing the fee paid by Man United for Harry Maguire.

WHY LEICESTER CITY COULD BE A GOOD OPTION?

A switch to Leicester will be greatly beneficial for Callum, as the Foxes are desperate to sign players in the market without splashing out massive amounts of cash. He will be a massive addition given that the only real winger Brendan Rodgers has at his disposal is Ayoze Perez, Marc Albrighton and Harvey Barnes which is shambolic, to say the least. Leicester’s current attack consists of a brilliant James Maddison, an ageing Jamie Vardy, an untrusted Kelechi Iheanacho and Patson Daka who could or could not be a really great player.

The 21-year-old will be an instant first name in the team sheet. He is one of the best ball carriers in entire Europe and is a massive creative outlet whenever he is on the pitch with 0.87 xA and nearly 9.5 progressive carries per match. His blistering pace and efficiency in one on one situation often leads to committing more than one defender to the ball when he is in possession. 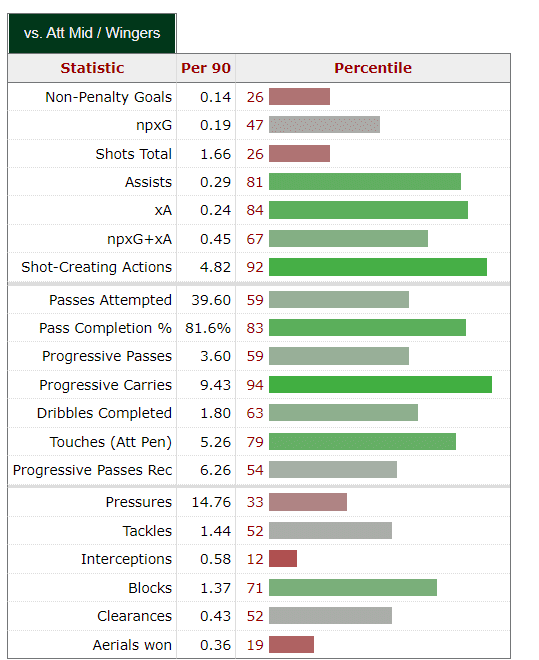 He will be able to lessen the burden on Maddison’s shoulders and play with a striker of Vardy’s caliber for the first time in his career. Also, the system will be less demanding then the one Thomas Tuchel uses at Chelsea. Callum Hudson-Odoi will be awarded more time and freedom here and less eyeballs will be glued to the screen allowing him to develop at a proper rate. Harvey Barnes and Odoi could perfectly share minutes on the left side or Rodgers could deploy Odoi on the right and Barnes on the left-hand side in important fixtures.

I think it will be beneficial for all three parties here, and let’s hope we get to see more of this talented youngster’s true worth. 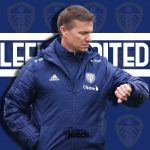 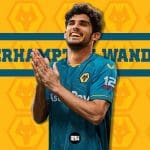