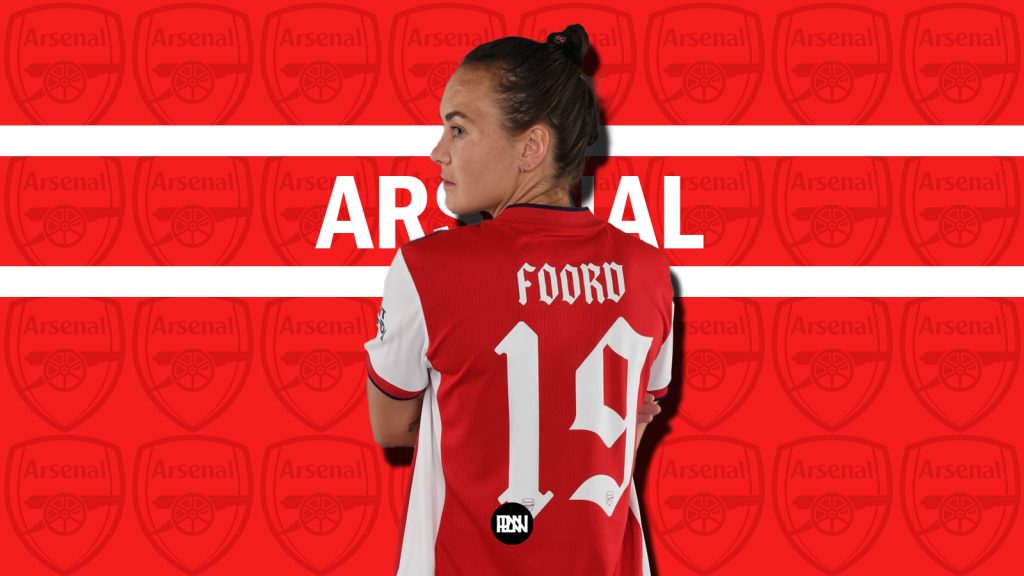 With the current season coming to a close, many clubs have already started to look towards the summer transfer window as an outlet for potential squad bolstering. This means that clubs will lose players as well as gaining them, and it seems that Arsenal forward Caitlin Foord could be one of those making a switch in the summer.

Well, that’s according to Nicole Balice, who said that there had been “confirmed offers for Foord” from Juventus. There has been rumoured interest from Australia, America and elsewhere in England, but any bids, requests or even club names still remain a mystery.

The club most interested in her is Juventus, and that’s who I’m touching on in this article, because their interest seems the most serious so far. They are currently sitting on top in the league, however, they’re only 2 points above Roma. The Bianconeri will want to see themselves at the same level of dominance as Lyon or Barcelona in a few years time, and so are starting to set the precedent for the years to come.

WHAT’S THE RELATIONSHIP BETWEEN FOORD & JUVE?

Joe Montemurro is still attempting to bring some new faces to Turin, and there’s no better way than to bring in people you’ve worked with before. Foord racked up 15 goal contributions under Montemurro, and so after a less impressive campaign this time around (3 contributions in 12 games), it’s possible that Montemurro could get back the Caitlin that we know and love.

When the pair were together at Arsenal, Joe had many positive things to say about the 27-year-old, such as:  “She has a different dimension, she’s a little more explosive, very good at protecting the ball and very good at coming inside, which is probably a different asset to our other wingers. I’m proud of her, she’s come off a very difficult couple of years, a couple of very sporadic years in the USA and in Japan. We’re very happy that she’s beginning to find her rhythm and her feet. We know that she’s going to get better and better.

Montemurro also said this when they initially signed her:  “I’m very pleased that Caitlin has joined us. I have watched her growth in the W-League and she is versatile and a great character. We are excited to welcome her when she joins up with the squad.”

This season, Arsenal have already had issues with depth, as the likes of Lisa Evans have been pushed to the side due to the amount of competition at Meadow Park. Foord hasn’t been an anomaly to this, as she has found game time difficult to come by in a red shirt, and a move away (likely permanent) could help fix that.

Many players have been linked to Juventus recently, and according to reports, the summer transfer window is shaped to be a very busy one for them, with 5 to 6 incomings reported. But will Caitlin Foord be one of the new singings? We’ll have to wait to know for sure, but early signs point to yes.

MUST READ: Is Miedema’s new midfield role paying off for Arsenal in the title race? 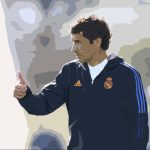 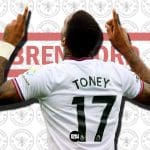