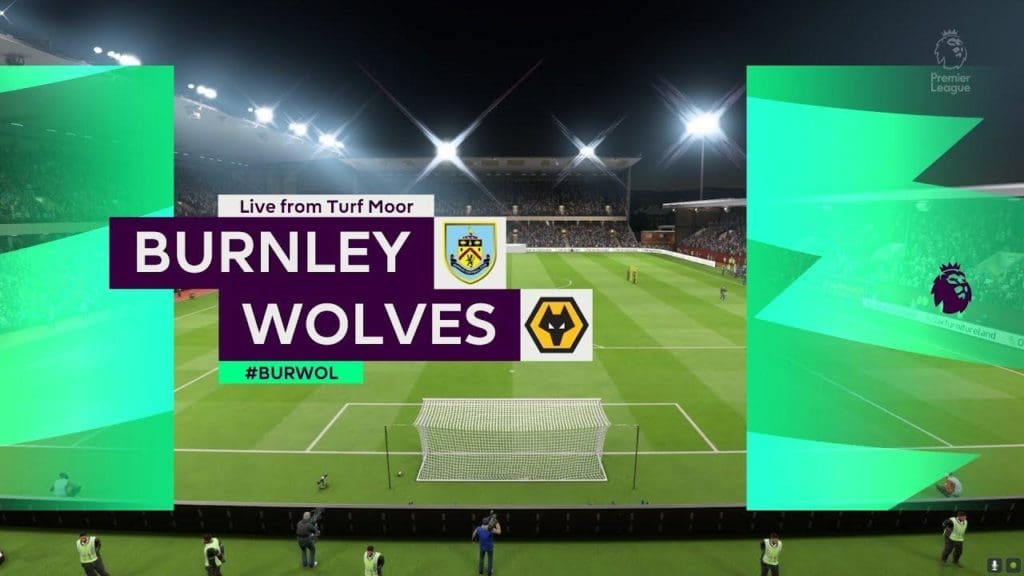 Wolves will travel to Turf Moor to face an in-form Burnley team as their hunt for Champions League football in the next campaign continues.

Wolverhampton came back in excellent fashion with a 3-0 win against Everton after they lost to Arsenal and Sheffield United. Wolves are just four points behind Leicester City and are eyeing the last Champions League spot but they face stiff competition from Chelsea and Manchester United.

The Clarets are in top form having lost just 2 league games in their last 12 matches. Nick Pope’s outstanding goalkeeping display helped them to a comfortable 1-1 draw against the new Premier League Champions Liverpool.

Sean Dyche’s side has had an excellent season and they will continue to fight for a finish in the top half of the league.

After suffering back to back defeats, Wolves played some of the best football in their 3-0 victory against Everton and they will look to continue this momentum against Burnley.

Sean Dyche has a fit match day squad with no injuries but midfielder Ashley Westwood could face a two-game suspension after picking up nine yellow cards during the course of this season.

Pedro Neto suffered a knee injury in the last fixture against Everton along with Johnny who suffered a cramp late in the match but is likely to keep his place in the lineup. 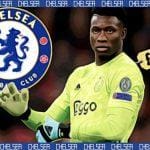