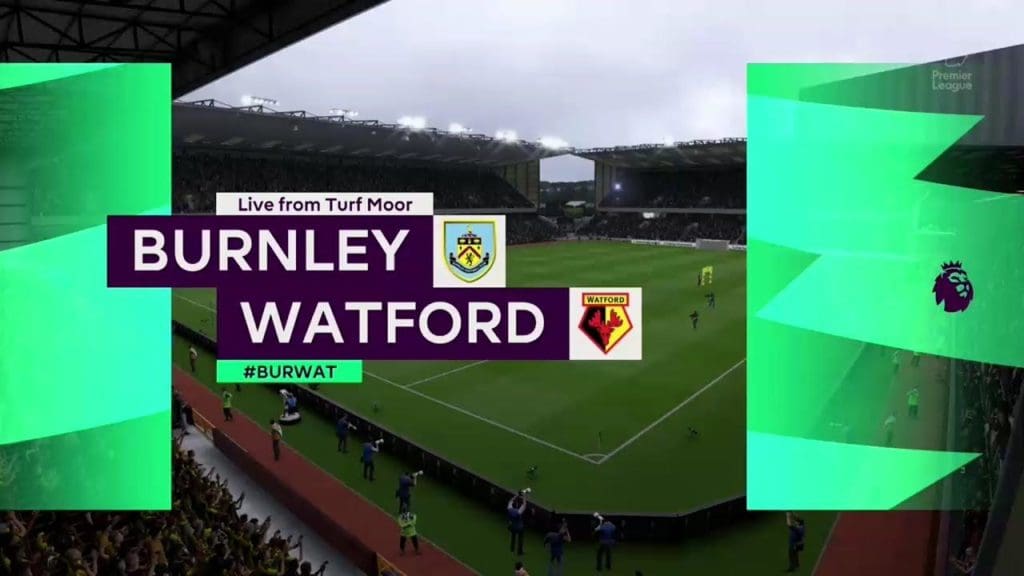 Watford travel to Burnley on Thursday with both teams looking to make a strong return after dropping points in the first round of fixtures after the resumption of football.

Burnley received a five goal drubbing from Manchester City with the Claret’s static defense no match for the City attack and suffered an embarrassing defeat at the hands of Pep Guardiola’s team. Issues off the pitch with the board refusing to hand out contract extensions to players have only worsened the team morale at Burnley.

Watford rescued a draw from a tough contest against third placed Leicester City with manager Nigel Pearson admitting that the result was “a really good point” in their bid to steer clear of the relegation zone.

Sean Dyche’s Burnley have slipped to the bottom half of the table after collecting only two points from a possible nine from their last three games, but are still in reach of a European finish with seven place only six points away.

With teams like Arsenal and Tottenham now competing for the sixth and seventh spots, Burnley must avoid any slip ups to try and finish as high up the table as possible.

The Hornets grabbed an important point in a hard fought match against Leicester, with Craig Dawson equalizing for them in the 93rd minute. However they have just one victory from their last eight games, losing four of those and will be eager to return to winning ways against a weakened Burnley squad.

Watford are currently 16th in the league, just one point away from the drop zone and will be looking to distance themselves from the bottom three.

Watford will be without the injured trio of wingers Isaac Success and Gerard Deulofeu and right back Daryl Janmaat. The Hornets have a five day rest between their first game and the match against Burnley, and manager Pearson may well look to stick to the same eleven from last game. Pearson fielded Adam Masina at left back against Leicester but Holebas too could be named in the starting lineup come Thursday. Similarly Tom Cleverly and Danny Welbeck could also be called upon if needed.

Burnley meanwhile are struggling with injuries to key players like Ashley Barnes, Robbie Brady and Ben Gibson. Striker Chris Wood and winger Johann Gudmundsson also did not feature in the loss against City with fitness concerns.
Furthermore, Jeff Hendrick’s time at the club appears to be over after refusing to sign a short term contract extension leaving Burnley with an young and inexperienced bench and a lack of squad depth.