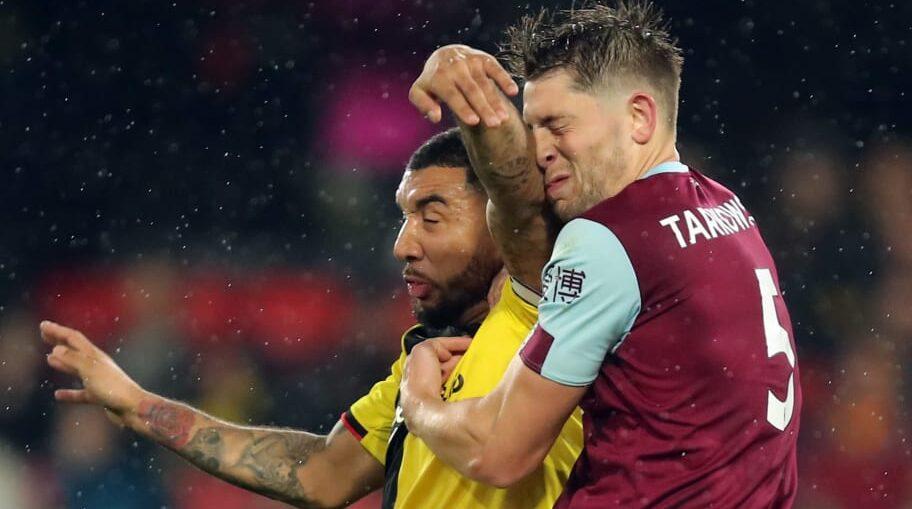 Watford travel to Burnley on Thursday, June 25 for their second game since the restart. Watford will look to continue on their good run after salvaging a well-fought draw against Leicester on Saturday. Burnley will try to keep their bleak European hopes alive after being thrashed by Manchester City 5-0 on Monday.

With Watford on the edge of the relegation zone and Burnley trying to keep their European prospects on track, it will certainly be an interesting game and here are some key battles that should pop up:

Ashley Westwood vs Will Hughes

Englishman Ashley Westwood is an important player for Burnley. The 30-year-old has scored two and assisted five this season. Nigel Pearson’s men will have to certainly watch out for the central midfielder.

Will Hughes has been a key player for Nigel Pearson’s set up. He has bested his role as a holding midfielder with 1.2 interceptions per game and 2.4 tackles per game. He will be crucial to put Burnley’s attacks on hold.

James Tarkowski has been arguably Burnley’s best player this season. The Englishman has even scored one and assisted one. The 27-year-old only fouls the opposition 1.4 times per game and manages 1.7 tackles and interceptions each per game. He is also good at winning aerial duals which will be important against Watford’s crossing.

Belgian Christian Kabasele has been an important part of Watford’s survival battle this season. He fouls the opposition only 0.8 times per game and tackles the opposing side 1.6 times a game. His defensive abilities will certainly be important to stop Burnley’s attack and increase their chances of survival.

With Burnley’s attack wounded due to Ashley Barnes’ injury and Chris Wood’s lack of match fitness, they will be certainly reliant on the versatile Jay Rodriguez. The veteran striker has scored five in thirteen starts this season and will certainly have to be at his best for Burnley to come out on top.

Matej Vydra is another striker who needs to step up for Burnley if they want to get any result against Watford. The Czech has started only three games for Burnley this season and has scored two while also creating one for his teammates.

Troy Deeney hasn’t been at his best this season. He has scored six and assisted two in 19 games which is a worrying stat. It will be crucial for him to step up if Watford want to extend their stay in the English top tier for another year.

Englishman Nick Pope is one of the players responsible for Burnley for where they stand in the table. He manages 3 saves per game and has also kept 11 clean sheets. He has also made 91 saves in 30 games which are pretty good numbers considering Burnley’s shaky defence. He will need to be at his best tomorrow to prevent any shake-ups leading to goals.

Experienced goalkeeper Ben Foster is an important player in Nigel Pearson’s side. He has made 90 saves in 30 appearances averaging 3 saves per game. He has saved a struggling Watford side a lot of times this season and will also be needed to be at his best tomorrow if Watford want to move further away from the relegation zone. 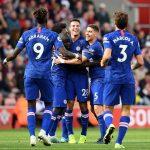 How can Chelsea lineup against Manchester City?
Next Article 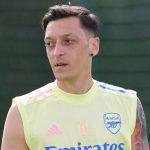