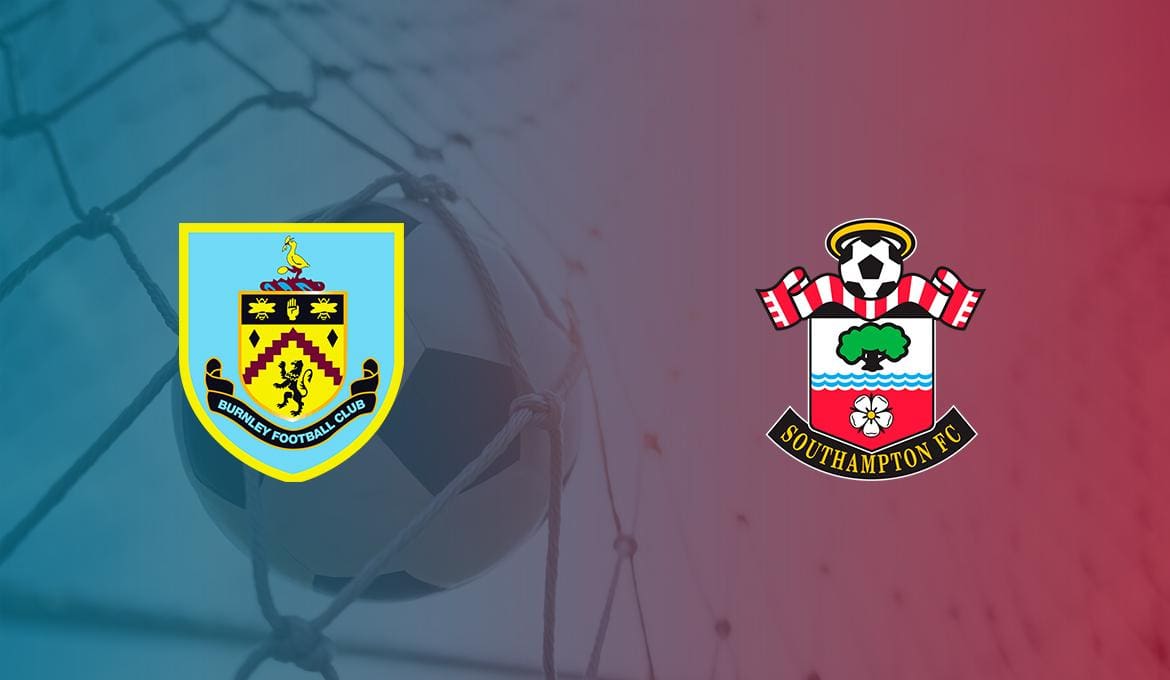 After nearly escaping relegation last season, both teams Southampton and Burnely will start of their campaign facing each other. Burnley finished 15th with 40 points while Southampton finished 16th with 39 points.

Both the clubs have added some new players to their squad and will be hoping to break into the top 10 this season.

Burnley and Southampton have faced each other on 58 occasions and Burnley have won on 21 occasions compared to Southampton’s 20 wins while 17 matches have ended in a draw.

The last 2 clashes between the two sides have ended in 1-1 and 0-0 draw respectively.

Southampton will be without Sam McQueen with a long-term knee injury. The visitors otherwise have a fairly clean injury list heading into the contest.

While Burnley have a long list of absentees including Kevin Long, Robert Brady, Steven Defour, James Tarkowski. But Nick Pope, Ben Gibson and Robbie Brady are expected to be fit to face Ralph Hasenhuttl’s side.