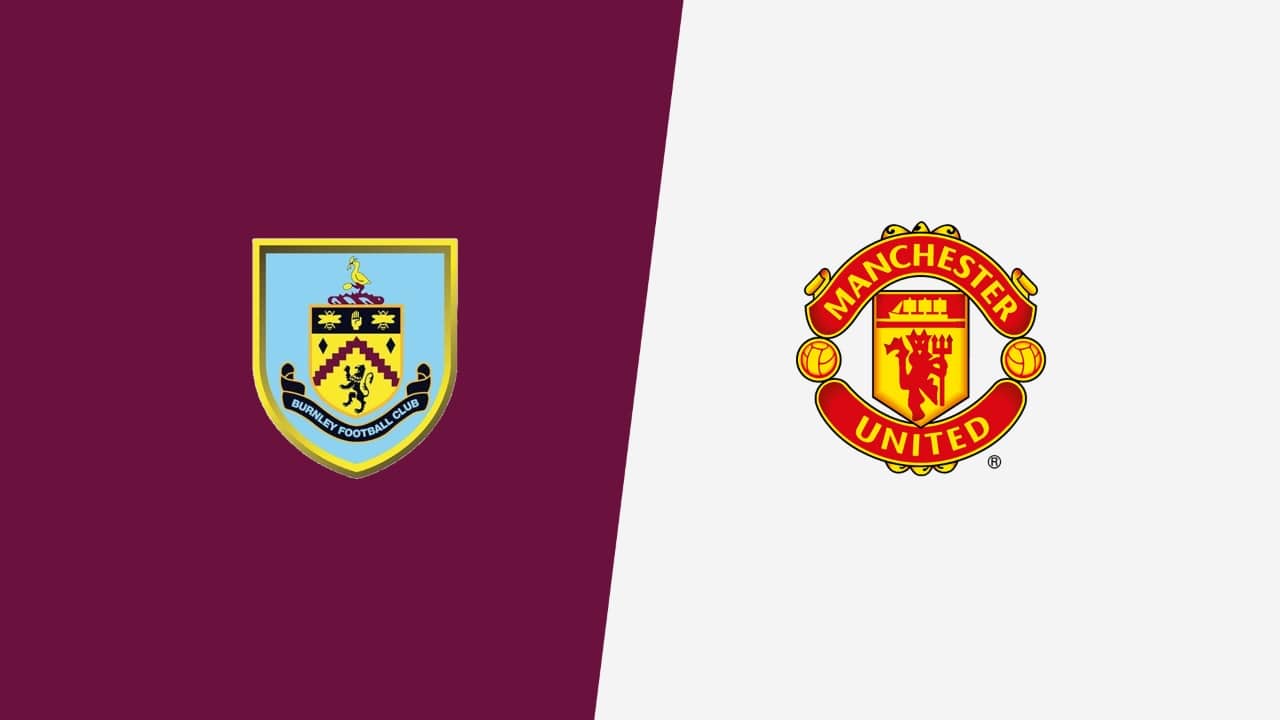 Turf Moor will witness a great showpiece when rivals Manchester United grace the field to take on Burnley in the Premier League on Saturday.

Sean Dyche’s side failed to match Everton as they succumbed to defeat at Goodison Park with newly appointed Everton manager, Carlo Ancellotti winning his first game in charge of the Toffees. Prior to the Boxing Day fixture, Burnley had won two of their last three games losing the other. They will see this as an opportunity to get back to winning ways.

Manchester United on the other hand survived a scare as they managed to come from behind to beat Newcastle United by four goals o one. Goals from Anthony Martial (2), Mason Greenwood and Marcus Rashford ensured that the Red Devils gave the Old Trafford faithful a good show.

Ole Gunnar Solskjaer’ side are four points behind the fourth position and a surge to guarantee their participation in the UEFA Champions League will be on when they face the Clarets.

Since winning their first ever Premier League meeting with Man Utd in August 2009, Burnley are winless in their subsequent nine against them in the competition (D4 L5).

Manchester United have conceded just one in their last five away games against Burnley, keeping a clean sheet in each of the last four and winning the last three.

Burnley haven’t lost their last league game in a calendar year since 2012 (0-1 vs Leicester in the Championship), winning three and drawing three since.

Manchester United haven’t lost their last league game in a calendar year since 2011 (2-3 vs Blackburn Rovers), winning four and drawing three since.

None of Burnley’s last 16 Premier League home games have finished level, with the Clarets winning eight and losing eight at Turf Moor.

The gaffer will welcome back Hendrick after suspension and he could come back into the side with Brady likely to drop to the bench.

Wood looked to be carrying a slight knock when he came off against Everton so it could be an opportunity for Dyche to bring Barnes back in.

Diogo Dalot and Marcos Rojo could be fit for the clash but Eric Bailly and Timothy Fosu-Mensah continue to work their way back.

Paul Pogba be in the United Starting lineup after Scott McTominay picked up what looks to be a knee injury in the win over Newcastle. 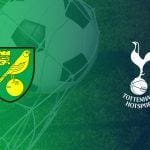 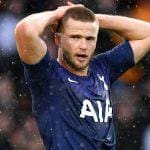