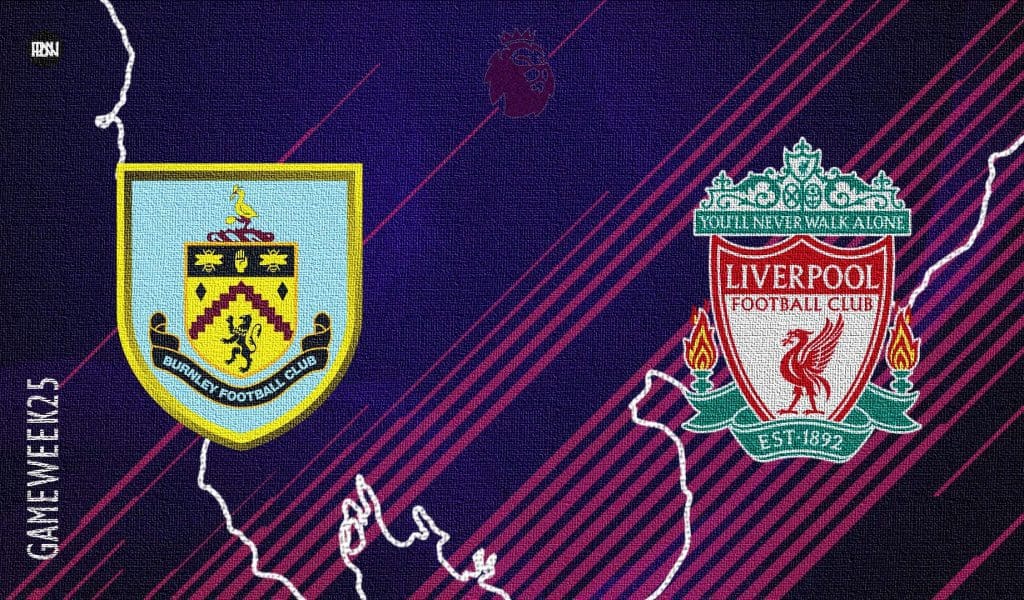 Burnley host Liverpool at Turf Moor, in the return fixture from the tie that took place at the start of the season at Anfield.

Since the inclusion of Wout Weghorst, Sean Dyche’s men are looking very strong going upfront. Coming off from a 1-all draw against United, they could use the same momentum to upset Klopp’s men.

Although, the Reds are on a hot run of form coming into this fixture. However, we cannot take anything from the fact that Sean Dyche and Jurgen Klopp, both of their teams reflect their rivalry on the pitch with their performance. And with the fans backing up their home side, the Clarets, we can expect an entertaining match.

It has not taken long for the Dutch “unorthodox- goal-scoring machine” to set his mark in the Premier League. Weghorst has taken his hot form from Wolfsburg and is showcasing it here. It is not only about him getting his first assist in his new side. Rather, it’s how the Dutch forward linked up with his new teammates. It has taken Weghorst just two Premier League games to showcase contribution in front of the goal. Hot topic or not, he is slowly but surely making his way into the Premier League.

Wout Weghorst is linking up well with his new Strike partner, Jay Rodriguez, and they both combined in the last game to cause an upset for the United faithful. Sean Dyche will be hoping for the same with his newly recruited “machine”, as he looks to break down the formidable backline of the upcoming visitors on Sunday.

How is it possible, to talk about impactful players while leaving out the Portuguese firepower?! Diogo Jota is, undeniably, in the form of his life. The in-form striker is just second to his teammate, Mo Salah, on this season’s goal scorers’ list. Our thoughts and prayers are with the Wolves fans who thought this signing was overpriced from their perspective, back in 2020, when the Portuguese striker joined the Reds for a whopping £40m.

Since joining, he has scored 30 goals and has provided another 17 in the first 60 games he has played in the Liverpool shirt. However, recently, Jota has lived up to the nickname of “DIOGOAL”. The Portuguese international has scored 5 goals in the last 4 games. Where many thought the absence of Mane and Salah due to the AFCON could hurt Jurgen Klopp’s side. Jota has ushered all the doubters away. If he can continue the same red hot form on Sunday, then Sean Dyche and co are in great trouble. The fans, along with Klopp, will be hoping for a goal or two from their in-form striker.

Though, there remain the same faces sitting out on the bench for The Clarets in Matej Vydra and Johann Berg Gudmundsson. Sean Dyche will be hoping for a quick recovery from the in-form Maxwel Cornet. As the former Lyon man incurred a thigh problem during the midweek clash against United.

A sigh of relief in the Burnley camp could be the news of Charlie Taylor’s speedy recovery. However, it looks inevitable that Sean Dyche will risk him so early seeing Erik Pieters good showing against Manchester United.

Meanwhile, there’s a new sense of Joy in the travelling Reds’ camp. Sadio Mane returned to training, after winning the first AFCON for his national side. Although the German gaffer might not start the Senegalese given the midweek Champions League R-16 clash against Inter, Diaz can look to continue to surprise his new fanbase and teammates, alike

Henderson might get a runout against the Burnley outfit if his back allows him to go on-field. It won’t come as a surprise if we see a shakeup in the whole squad- with the likes of Elliott, Konate, getting a start- given they face Inter next up after the match-up against the Clarets. 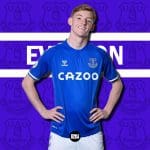 Anthony Gordon – The rise of a young Toffee
Next Article 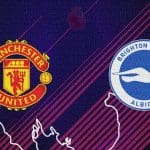