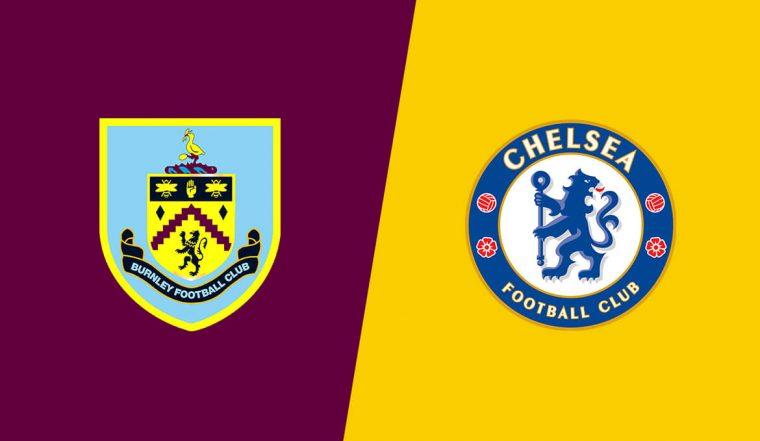 Chelsea will make an exciting trip to Turf Moor where they take on Burnley in Saturday’s matchday 10 of the Premier League.

Frank Lampard’s men are currently on a six-match winning streak in all competitions since double loss to Valencia and Liverpool at home in the UEFA Champions League and Premier League respectively.

Not too much can be said about the Clarets who have started strongly to this season’s Premier League campaign, with Sean Dyche’s side currently eighth on the table, five points behind Chelsea who sit on fourth.

Burnley have won just one of their 10 Premier League meetings with Chelsea (D3 L6), winning 3-2 at Stamford Bridge in August 2017.

Chelsea have won four of their five Premier League away games against Burnley (D1), scoring at least twice in each victory.

Chelsea have scored in all 10 of their Premier League encounters against Burnley – amongst sides they’ve never failed to score against in the competition, the Blues have only played more games against Portsmouth (14), Derby (14) and Wigan (16).

Burnley have picked up nine points from a possible 12 at home in the Premier League this season, keeping three clean sheets (W3 D0 L1); registering more points (7) and clean sheets (2) than they kept in their opening nine games at Turf Moor in the previous campaign.

Chelsea boss Frank Lampard is looking to win four consecutive league games for the first time in his managerial career, with the Blues last winning four Premier League games in a row in September 2018 (Maurizio Sarri’s first five in charge of the club).

Ashley Barnes could return to the set-up after Dyche hinted the forward missed out last weekend as a precaution. Jack Cork is likely to be in contention for a place after recovering from a shoulder injury, while Danny Drinkwater and Johann Gudmundsson remain sidelined for Burnley.

Frank Lampard has little concerns with regards to injury. Andreas Christensen continues to be out with a hamstring injury, while Ngolo Kante and Ross Barkley are major doubts for the trip. 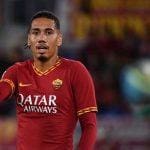 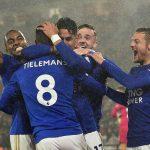