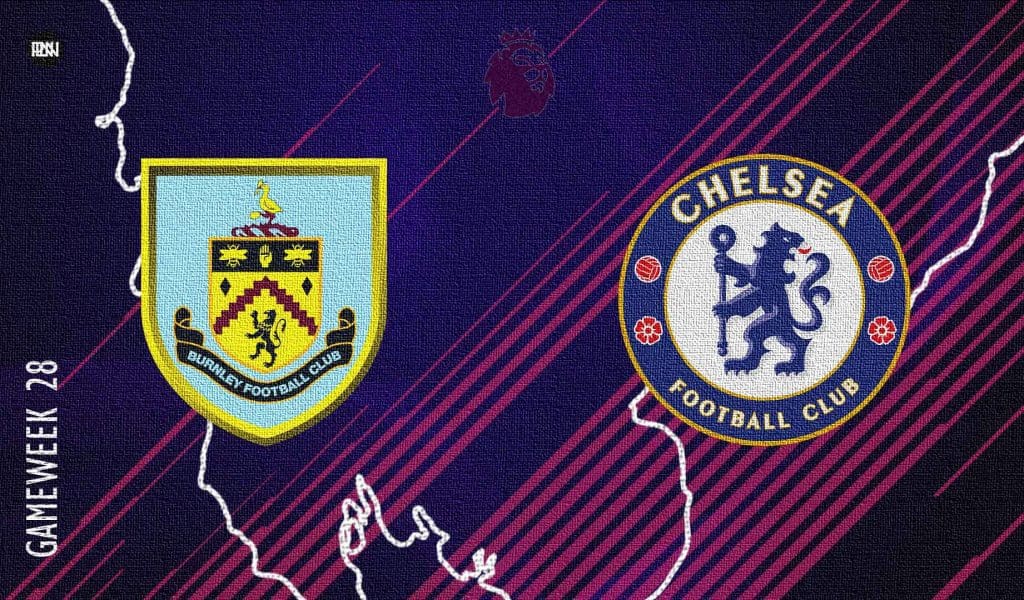 This week at Chelsea Football Club has been the most dramatic in their history. The on-pitch woes of losing a Carabao Cup final determined by the 22nd penalty was followed by the announcement of Roman Abramovich selling the club. With many uncertainties looming, the club managed to make a 3-2 comeback win against Championship side, Luton, in their 5th Round FA Cup tie. With the bar of mental pressure already so high, one thing the club last wanted must be a trip to Turf Moor to take on Burnley, a trip which is known to always frustrate the opposition team.

Burnley will be all wishing for the return of Ben Mee, who has been out due to a knee injury, but Sean Dyche will make a call before the match. But the manager will be without Vydra, Gudmundsson, Dale Stephens and Erik Pieters.

Chelsea will enter the match with no fresh injuries with Hakim and Reece James both training but Cesar missing the last training but still hoping to make it to the squad.

Chelsea will be back in the Premier League after the 19th of the last month with success in the Champions League and the FA Cup but a loss sand-witched between the two in the Carabao Cup Final. Definitely right now, off the pitch stuff is gaining the headlines much more than the on-the-pitch stuff. Tension is for sure looming in the squad but Tuchel has emphasized that the day-to-day workings are not being affected and as things stand, they are very much focussed on all competitions. Despite this, expecting full concentration by all the players will be a tough task to accomplish but it will be interesting to see if the leaders in the dressing room can unite the team and bid a great farewell to Roman.

Burnley are moving up to avoid the relegation and the recent performances have given the fans a hope to avoid the bottom 3 soon. They still have a game in hand over a few teams above them but the game against Chelsea just will be too difficult to count on. Any surprise here could help them finally leave the bottom zone and have a breath of relief. Getting 7 points in their last 4 includes a great win against Tottenham at home and a dominant performance against Brighton. Though, the midweek loss to visitors, Leicester, has put a break to the great run. Lately the team has given some convincing performances and they would look to play their natural game and try to frustrate the Blues and hope to score on a counter.

In the January Transfer Window, Burnley replaced departing Chris Wood with a Dutch striker from Wolfsburg. This raised many eyebrows as everybody knew the qualities Wout adds to a team. Sean Dyche has identified him as an ideal replacement for the name on the score sheet. Since his arrival, the Dutch striker has appeared in 7 games in the Premier League and has already made 3 goal-contributions. He has made up a good partnership up top with both Cornet and Rodriguez allowing Dyche to have rotation among the three. In the game this weekend, he will be up against a physically strong and experienced defence in form of Silva and Rudiger alongside Azpilicueta. He can very well use his height to his advantage helping Burnley to score of a set-piece which they will definitely fancy entering as the underdogs. Very few chances might fall Burnley’s side but Werghost will be looking to get the best of those chances as his threat will be a new challenge that the Chelsea team has not faced any time before.

The battle for the Chelsea squad is to manage more off the pitch things and hope to avoid its disturbance on the pitch performance. To lead this charge, one needs the leaders to step up and unite the group. Who better than the club captain to lead the coup? Cesar has never disappointed with his leadership skills and also the trophy cabinet suggests the same. Chelsea have many-a-times been thrown in very difficult situations but the captain has impressively taken the charge and helped Chelsea sail through all these situations smoothly. Once again, the club calls for his services and the Spaniard will not disappoint. Alongside this, his own contract situation right now is still not resolved with Catalonian club pushing to close the deal as soon as possible. It will be interesting to see how Azpi manages both the stuff and on the pitch now he will be relieved with Reece James getting in the squad day by day. 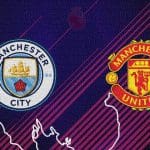 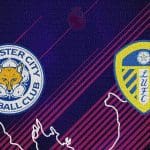