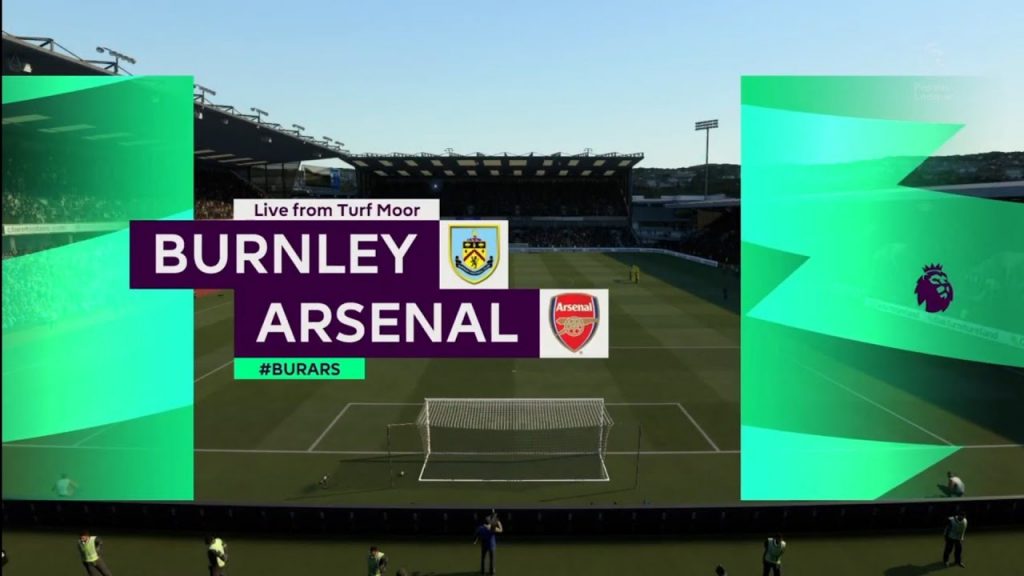 Burnley will host Arsenal in the first match of match week 27 of the season. The visitors will be aiming to win three points against the Clarets for the first time in over a year and a half.

The reverse fixture earlier this season was a 1-0 win for Burnley, where the game was won by two Arsenal mistakes. The first being violent conduct by Granit Xhaka which made the referee send him off the pitch. Then, Pierre Emerick Aubameyang’s misjudged header from a Burnley corner ended up in his own net.

A game against Burnley is never going to be won based on mere possession. It takes patience, creativity, and wariness of the threat they carry to secure all three points. Aubameyang and Saka, Arsenal’s main creative forces were both rested against Leicester City and will be raring to go on Saturday afternoon.

Sean Dyche’s men are coming off the back of a 1-1 draw against Leicester City. This result did come as a bit of a shock given how Tottenham absolutely demolished them in their previous league game.

However, if they want to ensure they stay up for another season in the league, they’ll want to start collecting more than just the one point as we have reached the business end of the season.

The Gunners’ inconsistent run has been going on for a while now. Just like Burnley, their most recent in the league was against Leicester City, where they came back to win the game 3-1 after giving away an early goal.

They are six points away from sixth place on the table, and if they want to make themselves a contender for the final Europa League spot, consistency will be key from now on.

Ashley Barnes will be Burnley’s main miss for the game against Arsenal. The club’s second-highest scorer this season is likely to miss out with a thigh injury. Just as Jay Rodriguez and Chris Wood returned to the fray, another striker is out injured. Johann Berg Gudmundsson is a doubt for the game as well.

Emile Smith Rowe picked up a muscular injury during the win against Leicester City which forced him off the field in the first half. Although Mikel Arteta clarified that it wasn’t a “significant injury“, he will miss out on Saturday’s clash. The rest of the team should be ready though.

Everton are expanding their footprint over the global stage
Selling Angelino, an expensive mistake by Manchester City?
To Top