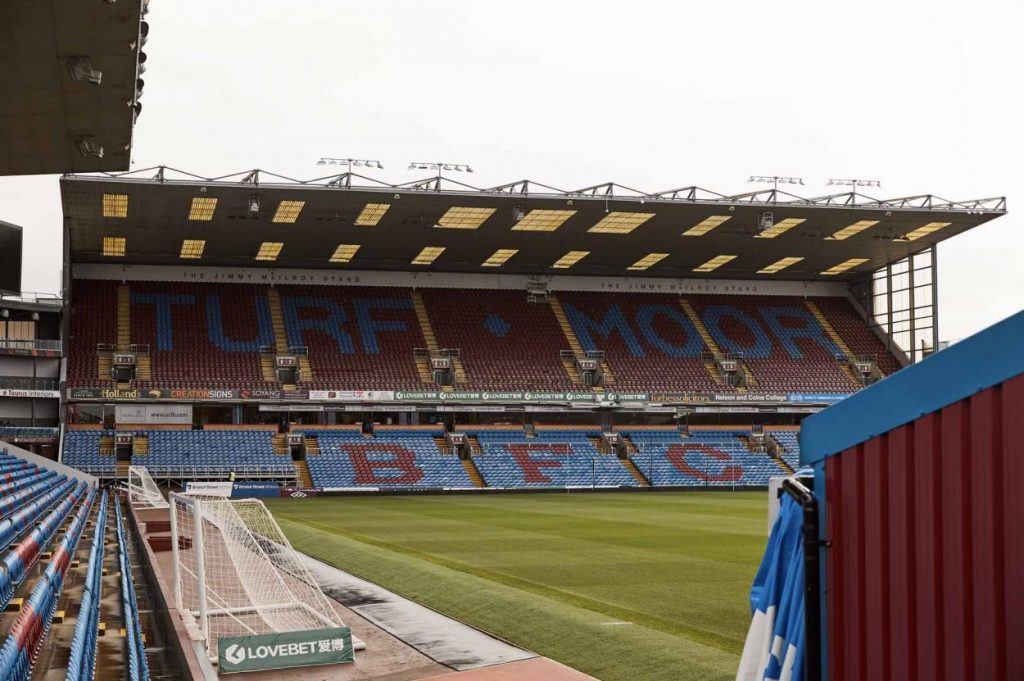 The 2021-22 English Premier League season has reached the halfway stage, and the league table is taking shape. Everything points to another Manchester City title with Pep Guardiola’s men ten points clear at the summit, but the fight to avoid relegation to the Championship is more interesting with at least five teams battling to avoid the dreaded drop.

Newly promoted Norwich City are the clear favorites to be relegated with all the leading online sportsbooks. Dean Smith’s team is rooted to the bottom of the table with only ten points from their 20 games. The Canaries are three points adrift of safety but have played two games more than 17th placed Watford in addition to having by far the worst goal difference in the Premier League.

Newcastle United and Burnley are the other two teams currently in the drop zone. The Magpies are two points from safety right now, having played one game more than Watford, but there is an air of optimism around St. James’ Park with manager Eddie Howe splashing the cash on Kieran Trippier and Chris Wood. While signing England international Trippier is a solid signing, purchasing Chris Wood from relegation rivals Burnley is a genius move on the Geordies’ part and could be the signing that condemns Burnley to the Championship next season.

Is This One Step Too Far For Dyche’s Burnley?

Sean Dyche has worked wonders with Burnley football club. Burnley has one of the tightest budgets and lowest wage structures in the Premier League, yet Dyche somehow manages to keep their heads above water season after season. However, the writing could be on the wall for Burnley fans this campaign because the team is severely struggling and has now lost one of its main strikers.

Goals have been at a premium for Burnley this season, with the team having only scored 16 goals from their 17 Premier League games. Only seemingly doomed Norwich City have scored less with eight goals. The sale of Wood to Newcastle is hugely damaging to the Clarets. Chris Wood may have only scored three times in the league before his move to the northeast, although he has averaged one-in-three over 150 games. He was a vital cog in the Burnley machine. He was a focal point for the team, who held the ball up superbly and helped bring others into play. Additionally, his height and size helped his teammates when defending set-pieces. Burnley has lost a key player and has very little time to replace him.

This is why Newcastle United triggering Wood’s release clause is a genius move. Although Chris Wood is not really the man the Magpies need in their relegation fight, they have bought a player who was crucial to the survival of one of their biggest relegation rivals.