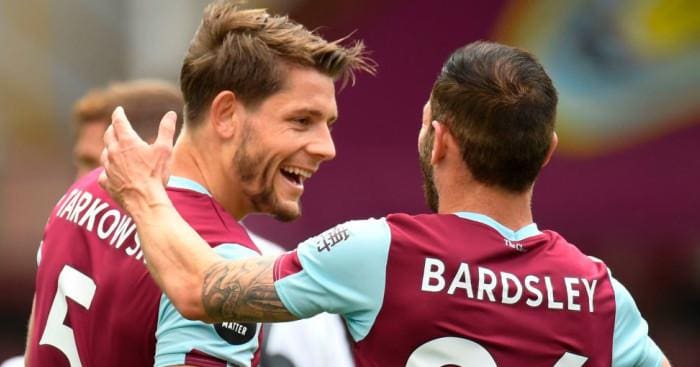 According to SkySports, Burnley have rejected a third bid for England International James Tarkowski.

After two failed bids, West Ham made a £31m up front offer for Tarkowski but Burnley are adamant to sell him for his release clause of £50m.

Since joining from Brentford for £3.6m, James has been an integral part of Sean Dyche’s teams in the Premier League forming a strong partnership with Ben Mee.

Sean Dyche has time and time again reiterated his opinions that The Clarets will not sell their assets cheaply with Leicester also said to be interested in the player.

“We want to keep our players in-house, that’s for sure. With James Tarkowski, I am not planning on anything else other than him being here. He is a very good player and has delivered for us on a consistent basis over a long period of time. As I’ve mentioned before, I don’t see why any player would leave here at this moment in time and the numbers are considerable for that to be even considered.”

The West Ham hierarchy is under tremendous pressure to sign players after the sale of academy prodigy Grady Diangana to West Brom. Due to COVID-19, the club has struggled for funds and David Moyes looks to be in trouble after just one game of the Premier League.