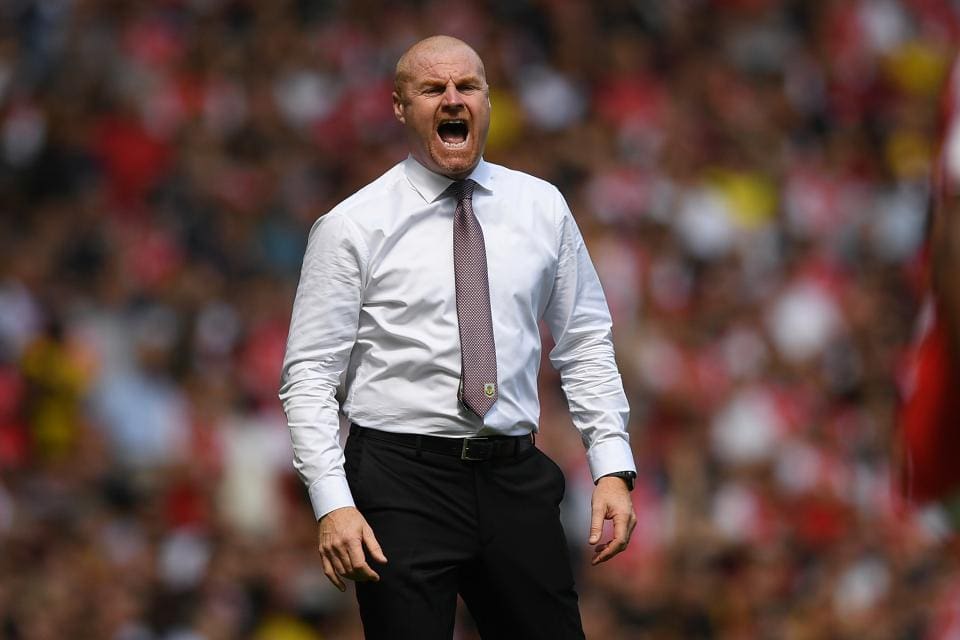 Burnley manager Sean Dyche has admitted that the Clarets must spend on transfers to stay competitive in the top-flight.

Jeff Hendrick, Joe Hart and Aaron Lennon will leave the club once this month ends as their contracts have expired. 11 other players will also be out of contract at the end of the season as some have been offered short-term deals to complete the season with Burnley. Dyche said that Burnley will have to spend more to stay competitive as the current transfer policy may affect them in the long term.

“The days of us nicking Nick Pope for 1.5 million pounds ($1.85 million), Johan Gudmundsson for 2.2 million pounds, James Tarkowski for 4 million pounds and Andre Gray for 6 million pounds, they’ve gone,” Dyche told Reuters. “We’re not sure how COVID-19 is going to affect the market, but if you took that away, I have said for a long time that we need to get in front of the curve. But doing that costs a lot of money. It’s a vicious circle.” 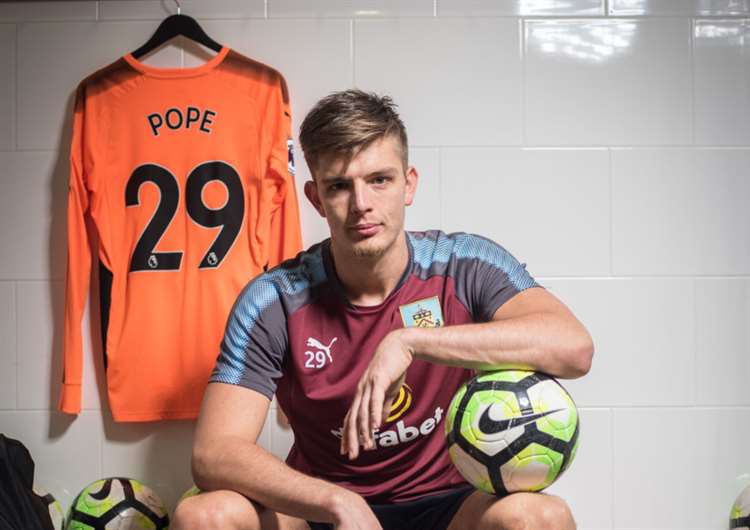 Sean Dyche has been managing the Clarets for eight seasons now and has helped Burnley gain promotion to the Premier League twice. He has always worked with a tight budget at Turf Moor but now feels that the policy needs to be changed at the club. He also revealed that he has been asking the club’s board to make some tweaks to their transfer model.

“Can we do it? Yes. Does it need stretching? Yes, it does. You can’t forever just work on a net spend of 9 million pounds a year. It’s not impossible, but it’s improbable that is going to work over a long period.”