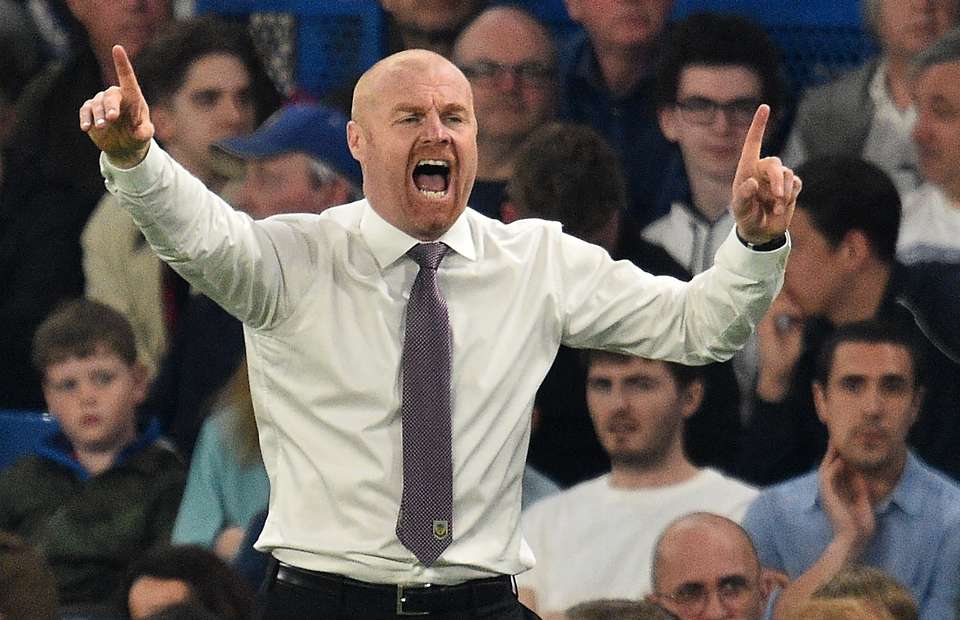 Burnley manager Sean Dyche has said that football should be treated like every other industry with workplace risks. However, he also said that he backs the ‘Project Restart’ and his players are ready for the restart of Premier League.

“People often ask, ‘Why are footballers treated differently?’ Well I attempt to not treat them too differently,” Dyche said.

“In my view – and only my view and I must make that clear – we’re all proud of the NHS workers going to the front line and they do an amazing job, pushing themselves for the betterment of all.

Dyche also said he had spoken to his players in recent days and his squad: “Everyone agreed we want to get on with it – not in a flippant way but as long as the situation and protocols are correct and everyone is happy with that. We wanted some form of clarity and got that.”

Burnley are 10th in the league table with 39 points and just one point behind Arsenal. They have scored 34 goals and conceded 40 this season. Burnley have lost just one game in their last eight games in the Premier League and are set to replicate their pre-suspension form once the league resumes. 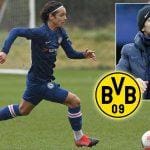 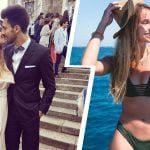