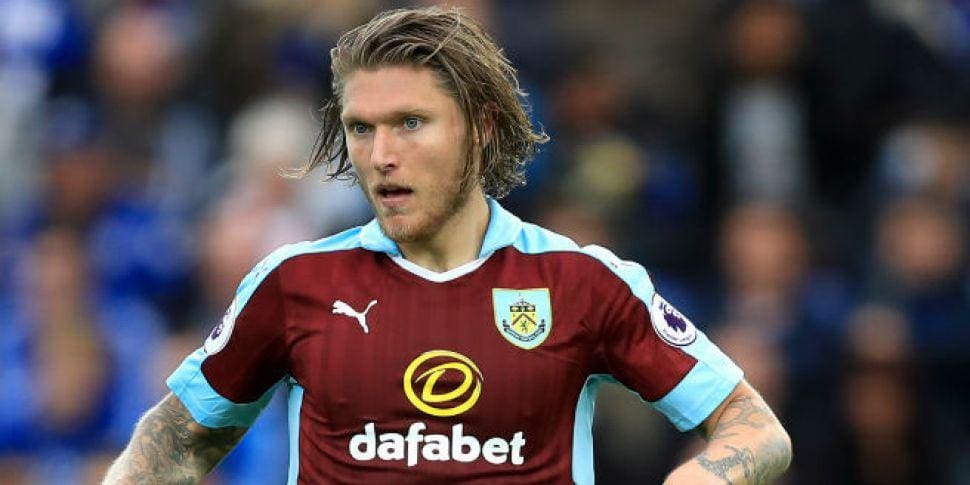 Italian side AC Milan are keen on signing Burnley midfielder Jeff Hendrick this summer, per reports from Sky Sports.

Hendrick’s contract with the Clarets is expected to come to an end after this season and the Premier League side are hoping to tie him down to a new contract.

However, Milan have also been monitoring the player’s situation and would want to add him to their squad for next season.

The 28-year-old joined Burnley from Derby County in August 2016 for £10.5 million which was then club-record fee and has made 139 appearances for Sean Dyche’s squad scoring 10 goals.

Dyche was keen on opening contract talks with the Ireland international prior to the coronavirus pandemic. 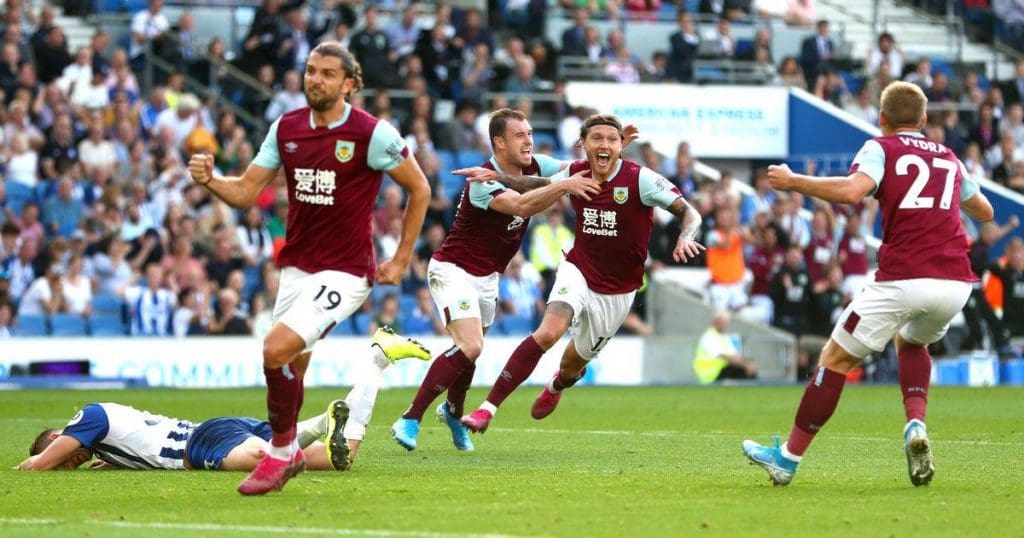 “As it is with a lot of players, we try and stay as private as we can with things and it is an important part of what we do to keep the open lines of communication with our players.”

“I said early in the season there were players who were very unfortunate not to be playing and he was definitely one of them.

“He’s found his way back into the team which if you look at his history under me he does, he finds a way of playing.

“He is delivering and we want a side that has professional enjoyment. Jeff looks like he is enjoying the challenge and enjoying the work, the whole team do.”

Like Juventus and Inter Milan , AC Milan are also looking to the Premier League & English market to bolster their squad this summer.