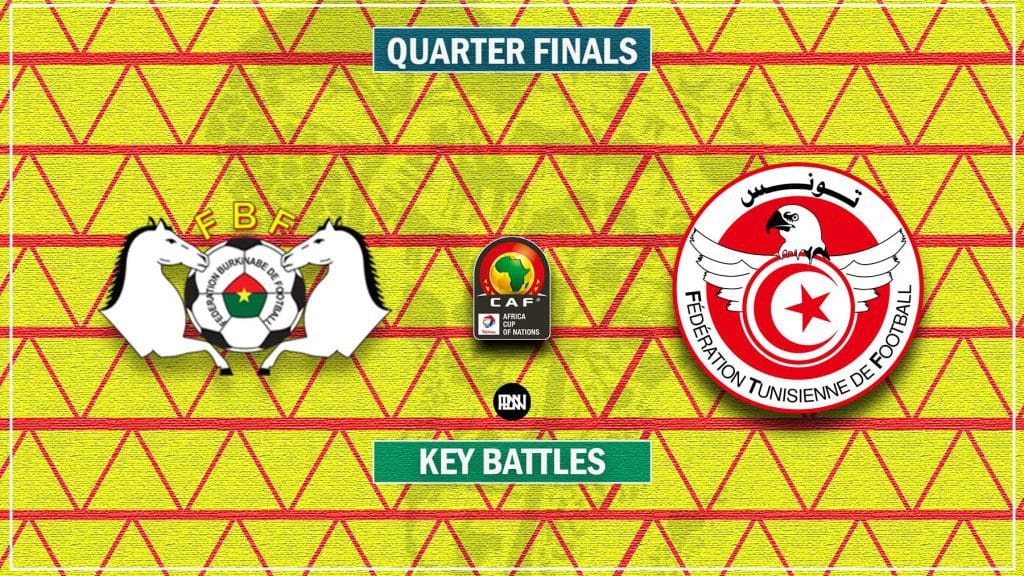 The quarter-final of the Africa Cup of Nations 2021 commences on Saturday, 29th January 2022. The Stallions of Burkina Faso come up against the Carthage Eagles of Tunisia at 19:00 GMT.

This will be the first meeting between the 2 sides since they clashed at the quarter-final in 2017 when the Stallions claimed a comfortable 2-0 victory.

This match will be keenly contested and here are some key battles to look out for.

Bertrand Traore is the “poster boy” of the Burkinabé team. He has been the lynchpin of the team in the tournament “driving” them with his encouragement and passion. Bertrand Traore missed a penalty and later atoned for his sins by scoring Burkina Faso’s only goal against Gabon. He has been given the free role to roam by Coach Kamou Malo and will seek to wreak havoc, especially on the break. From the games so far, it is evident that the Aston Villa player loves to cut in from the wings, take on players, dribble past them and then finesse the shot-making it very difficult for the goalkeeper to save it.

Traore comes up against Oussama Haddadi who was responsible for marking out Samuel Chukwueze out of the game when Tunisia locked horns with Nigeria. Haddadi was very efficient at the left-back spot making sure that Chukwueze who is noted for his pace and fine dribbling skills was a pedestrian. Oussama Haddadi’s role was pivotal in Tunisia’s win and will be looking to continue his impressive performance against Burkina Faso.

Wahbi Kahzri has been the wild card for the Carthage Eagles in this year’s AFCON. He has not had much playing time, he is mostly on the bench and is unleashed when needed to consolidate a victory. He is a very experienced player and the skipper of the team and brings his leadership to bear to this team when he is called upon. Though ageing, he still torments his opponents with his bursting runs, fine dribbling and excellent shooting skills.
He is the most feared player in the team. The Saint-Etienne forward can be deployed as a striker or as a winger and has featured in both positions so far in the tournament. He has 2 goals to his name in this tournament.

Khazri will be clashing with Bayer Leverkusen’s Edmond Tapsoba who has been in fine form at the back for the Stallions. Tapsoba has been the “Rock of Gibraltar” for the Burkinabé defence. His presence has brought “some calm” and is in sharp contrast with that ” porous and jittery defence” in the opening game against Cameroon. This will be a duel which is very likely to decide the game.

Montassar Talbi has been the “captain steadying the ship” at the back. He has been reliable for the Tunisians. The Rubin Kazan centre back made sure he had the Nigerian duo of Taiwo Awoniyi and Kelechi Iheanacho in his pockets making sure they had no space to operate. The 6’2 defender was effective in aerial duels and used his body to shield the goal on several occasions.

Montassar Talbi will be directly facing off with Burkina Faso’s striker Abdoul Tapsoba. The Standard Liège forward has been underwhelmed so far as he has not been able to get on the scoresheet for the Stallions. So far, Bertrand Traore, Gustavo Sangaré, Cyrille Bayala and Boureima Hassane Bandé have provided the goals for the Burkinabés.

Abdoul Tapsoba makes the right runs into the box but is not fed with the ball on time and is mostly left frustrated.
Tapsoba, on a few occasions too, has been wasteful in front of goal, fluffing begging chances. He needs to be fed by Bertrand Traore, Gustavo Sangare and Boureima Hassane Bandé and ought to be clinical in front of the goal if Burkina Faso wants to progress to the semi-final stage.

Youssef Msakni has been in terrific form in this tournament. His output in this tournament far outweighs that of his teammates. His effort cannot be quantified with goals. He is tactically disciplined and always looks out for an avenue to punishment the opponents. He has an excellent shot and is unrivalled at long-range shots. Msakni scored the crucial goal against Nigeria.

Issa Kaboré, a right-back is also a very great asset for the Stallions especially in attack as he joins the attack on the right flank and crosses the ball to the onrushing attackers. Kaboré will be presented with a very difficult task as he will have to shuttle between defending and attacking. Kaboré might be compelled to defend throughout as his absence when caught in a cross counter-attacking situation will create a huge void, Msakni will be looking to take advantage of. 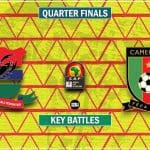 Gambia vs Cameroon: 3 Key Clashes to Watch | AFCON 2021
Next Article 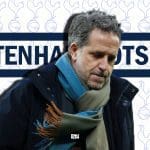 Problems ahead for Antonio Conte’s Spurs?
Leave a comment