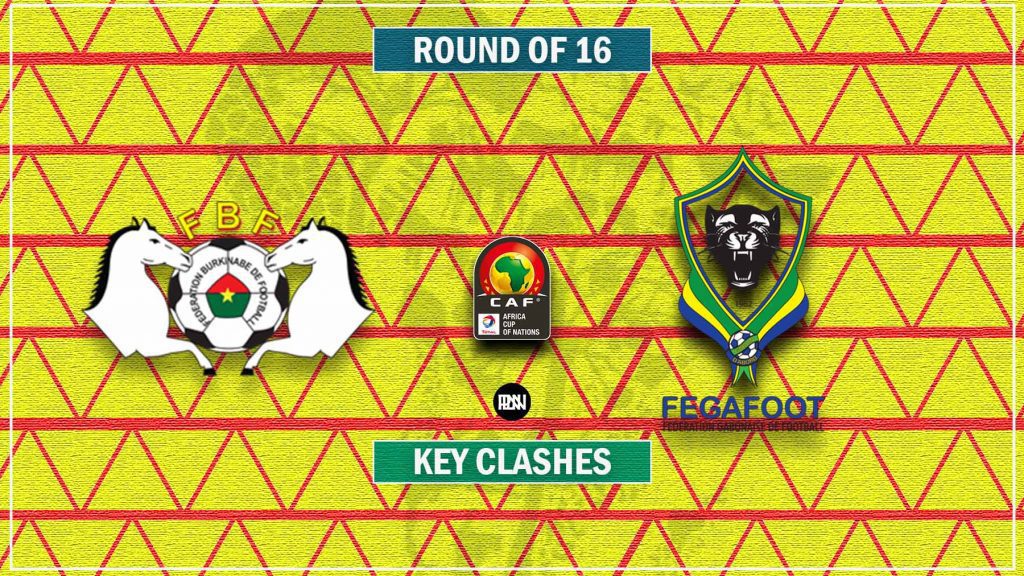 Gabon face Burkina Faso in round 16 of the ongoing Africa Cup of Nations on Sunday, January 23 at the Limbe Stadium at exactly 4:00 pm

Both teams are poised to progress to the next stage of the competition when they meet on Sunday. Many players have been instrumental to their National teams in the 33rd edition of the African Cup of Nations. Here, we will take a look at some key clashes that could have an influence on the game.

Bertrand Traore is an important player for Burkina and has been impressive since the commencement of the tournament. He’s comfortable on the ball when under pressure and has a Good vision. The 29-year old mercurial midfielder is a threat to any opponent he faces. His ability to dribble very well as well as creating of chances for his team would be key in this fixture.

Andre Ivan Biyogo Poko plays as a midfielder who is expected to break his opponent’s play. His ability to read the game is good and communicates well with his players. His defensive abilities in the midfield could limit the movements of attacking midfielders and his presence in the game will help Gabon not to concede a lot of goal scoring opportunities from Burkina Faso.

Burkinabe player Abdoul Tapsoba Bande is expected to be the target man up front for Burkina Faso. Although he hasn’t registered a goal in the competition so far, his presence cannot be overlooked in this showpiece.

Bruno Ecuele Manga is an experienced centre back who has seen it all in big games like this. His presence in this clash would provide experience and leadership at the heart of the defence for Gabon. His Strength/Shielding abilities are good as it is expected of a good central defender. He passes the ball very well too.

Gustavo Samgare is another midfielder who could be key for the success of Burkina Faso in this fixture. The 25-year old midfielder can play as a wide midfielder and a box-to-box midfielder. He has one goal to his name in the competition so far.

Guelor Kanga provides experience for Gabon in midfield. He is known for shooting a lot at dangerous places in his opponent’s half. Kanga’s abilities should not be ignored by his opponents.

Boureima Hassane Bande has shown how lethal he can be in the competition so far and can play as a striker and a left forward. He hasn’t seen many minutes in the tournament but he has scored one goal. He could cause a lot of problems for Gabon should he be given more minutes in this showpiece.

Jim Emilien Ngowet Allevinah has been one of the best players for Gabon in the Africa Cup of Nations so far. His ability to stretch the defence of any opponent he has faced has helped Gabon. Allevinah has scored two goals in the competition and he’s looking forward to getting more goals should they move far in the tournament. 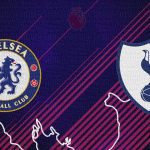 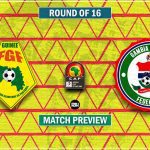