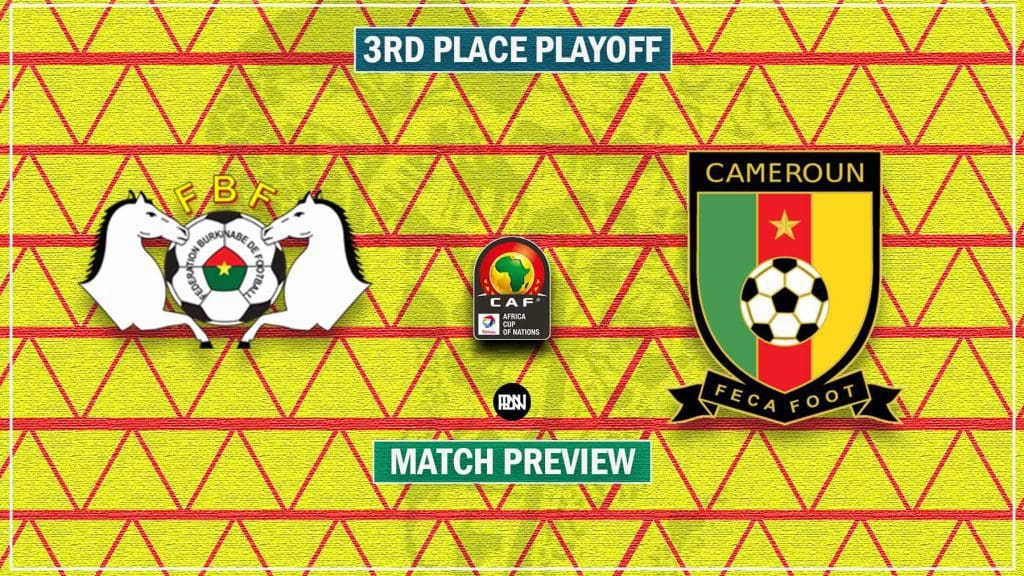 The 33rd edition of the Africa Cup of Nations has been an electrifying and entertaining soccer tournament since its commencement for football fanatics around the globe. It has produced great performances and goals from various teams that participated in the competition. The competition is coming to a close as host nation, Cameroon after failing to beat Egypt in the semi-finals in a penalty shootout battle it out with the Stallions of Burkina Faso in a match to determine the third-placed team.

This encounter will be a repetition of the match opener of the tournament.

Cameroon will have no excuse to give their fans should they fail to win this match. A win would be some sort of consolation to the fans after failing to reach the finals. But the question is, will Burkina Faso lose against this Cameroonian side two times in this tournament?

Jean-Charles Castelletto of Cameroon was forced out of the semi-final game against Egypt due to an injury and his availability to feature in this game will depend on a medical clearance from the medical staff of Cameroon.

For Burkina Faso, there’s a concern about Herve Koffi, who sustained an injury against Senegal and will be a huge loss for his side should he fail to pass a late fitness test.

All other players are in contention to participate in this showpiece.

Cameroon is most likely to stick with the system they have been using in the competition. With a 4-3-3 formation in their recent games, Antonio Conceicao’s side have had fluidity and they have created a lot of chances with seeing much of the ball. The pace from the attackers has always been key to their play even during the qualifies.

For Burkina Faso, they will likely set up in their normal 4-2-3-1 formation, playing a double pivot to protect the back four and also control the game. Burkina Faso would see much of the ball as 3 attacking midfielders will be in front of their double pivot to create a lot of chances for the lone striker in the attack. This system gives them much freedom to move the ball fast and also catch their opponent on counter-attacks.

A tough and physical game is expected on Saturday.

PREMIER LEAGUE PLAYER TO WATCH OUT

Bertrand Traore who plays for Aston Villa is one player you cannot certainly overlook in this showpiece. He was on target against Gabon in the round 16 clash. The 26-year old plays wide as an attacking midfielder and has an eye for goal and chance creation. He IS very efficient on the ball and dribbles very well. His presence in the game will help his team create a lot of chances and possibly win a lot of set-pieces for his side. He’s a very good set-piece specialist too. He has scored one goal in the competition so far. 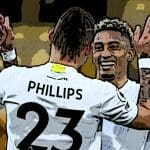 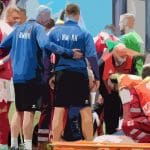 What is a Defibrillator? Why Christian Eriksen is not allowed to play in Serie A?
Leave a comment