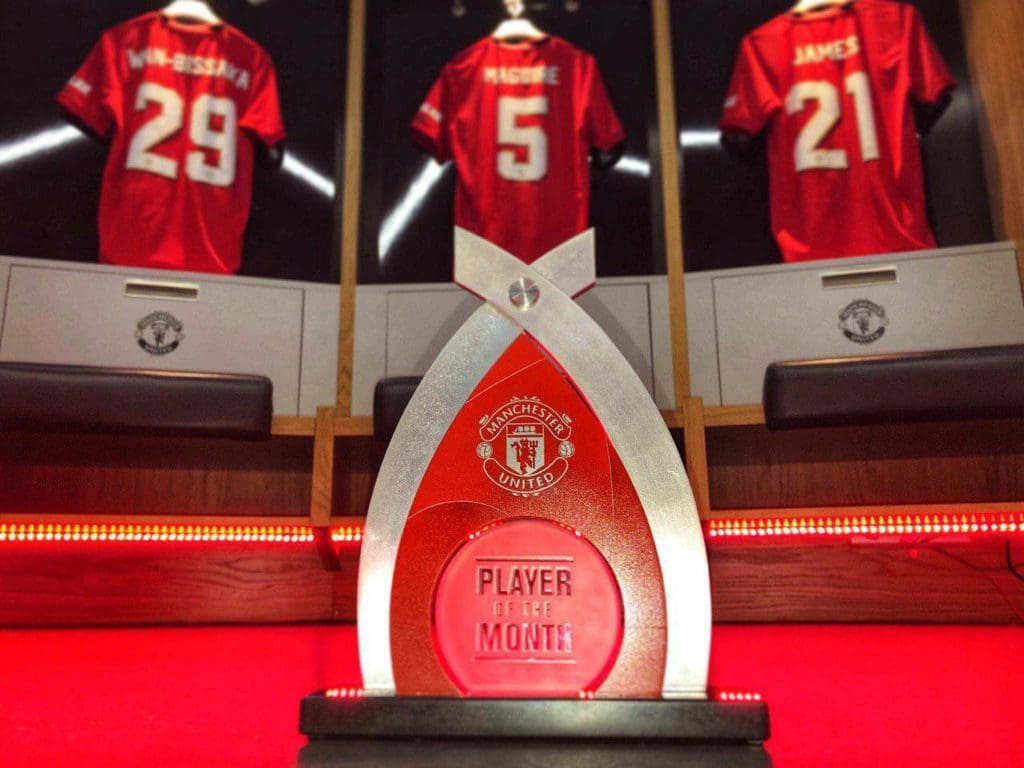 Manchester United have announced their nominees for June’s Player of the Month award. The nominees include; Bruno Fernandes, Nemanja Matic and Anthony Martial.

In the month of June which saw the Premier League’s return, the Red Devils played Tottenham Hotspur, Sheffield United in the league while also defeating Norwich City in the FA Cup quarter-finals before crowning it off with a 3-0 victory over Brighton & Hove Albion on Tuesday.

For the Portugal international, he continued from where he left off prior to the coronavirus pandemic. He converted from the spot in the game against Tottenham to earn a point for Ole Gunnar Solskjaer’s side.

Despite not scoring in wins over Sheffield and Norwich, Bruno scored a two goals against the Seagulls to end a good month.

Matic was a revelation in the wake of the club’s 11 games unbeaten run in all competitions before the lockdown. The Serbian presence in front of the back four has given Bruno and Paul Pogba the freedom to operate in the same team.

Solksjaer admitted the 31-year-old is playing what he described as the best football in his career. He was involved in the build up to Bruno’s second against Brighton in midweek.

A man who needs no introduction. Martial racked up his personal best scoring season for United with his goals against the Blades.

He was first set up by strike partner Marcus Rashford, before Aaron Wan-Bissaka turned the provider this time for his second of the game.

His last for his first professional hattrick was after a sublime exchange with Rashford once again, who then sent him through on goal. And the Frenchman made no mistake as he dinked the ball over second choice goalkeeper Simon Moore.

The winner for the award is set to be announced on Saturday July 4, before the Red Devils Premier League game against Bournemouth.

Who are you backing to win the award? You can cast your vote on the club’s official app. 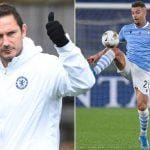 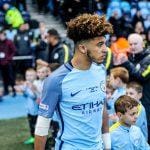