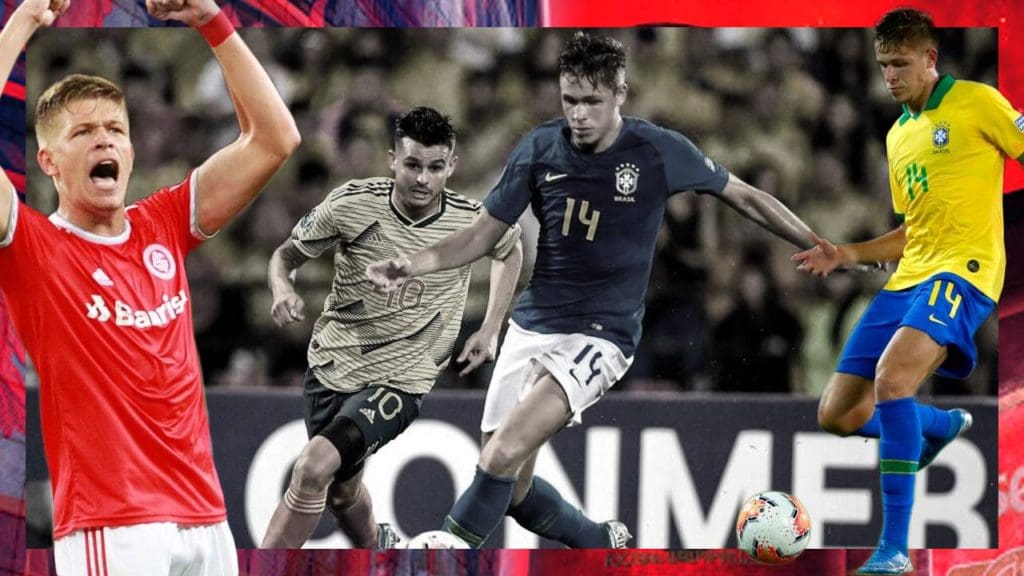 Bruno de Lara Fuchs, popularly known as Bruno Fuchs is a Brazilian professional footballer who plays as a centre-back for Internacional.

The 21-year-old defender has represented Brazil at youth level in 2017 during the Toulon tornament and was also called up to the Brazil squad who triumphed in the 2019 edition of the Toulon Tournament final in France.

Fuchs has made six appearances for Brazil’s Under-23s side within a year, and there’s no doubt that the 21-year-old International defender is highly regarded in his homeland. 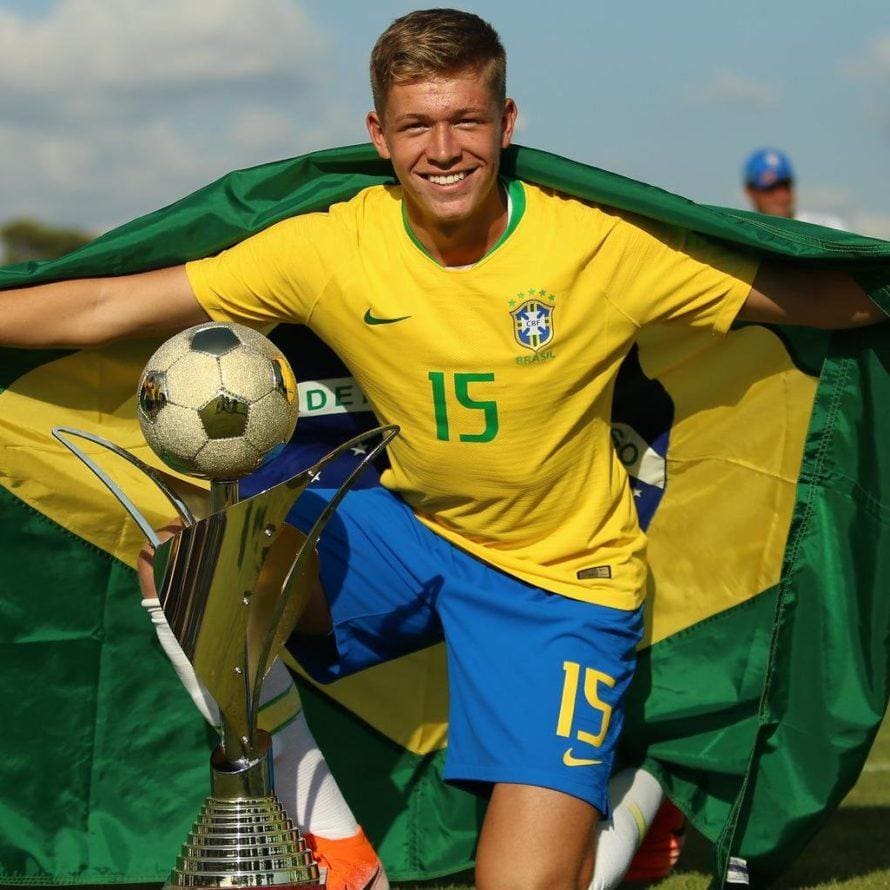 Fuchs eventually made his senior debut for Internacional in a Série A match against Ceará, helping the team to keep a clean sheet on his first outing on 28 July 2019.

The 6ft 3in tall defender has went ahead to make 14 appearances for Internacional in all competitions thus far, missing only two matches due to his involvement in an international duty with Brazil’s Olympic squad.

According to Sempre Milan via TodoFichajes, Arsenal, AC Milan, Ajax, Monaco and Manchester City have all registered an interest in the talented defender.

While Journalist Gustavo Fogaca reported that Arsenal, AC Milan and Porto have already sent their scouts to Porto Alegre to watch him in action. 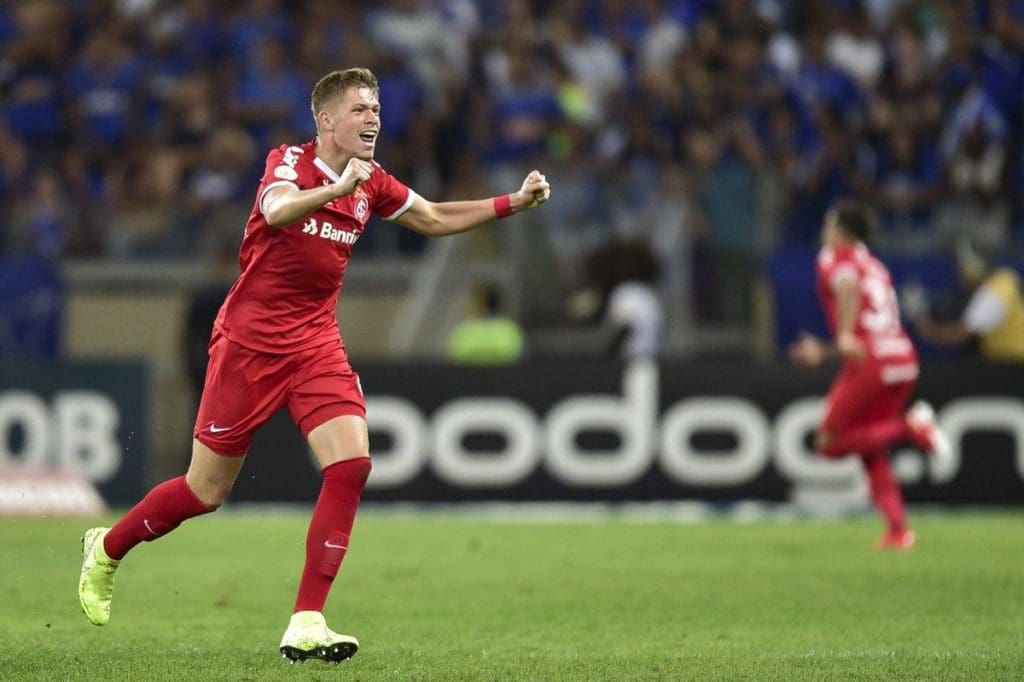 “Yes, in addition to AC Milan, Arsenal and Porto also sent their scouts to Porto Alegre to analyse the player,” Fogaca told FCInterNews.

“But for the moment, nobody has made a written proposal. However, the president of Internacional, Marcelo Medeiros, said he was willing to sell the young defender.”

Asked how much Fuchs could fetch in the transfer window, Fogaca responded: “It is very difficult to make an exact estimate, especially now in times of a pandemic.

Farioli, who writes for Revista Colorada, revealed to Milan News that Fuchs is a ‘very structured’ defender, noting that the youngster is quite ‘different’ to other Brazilian defenders in terms of their style of play. 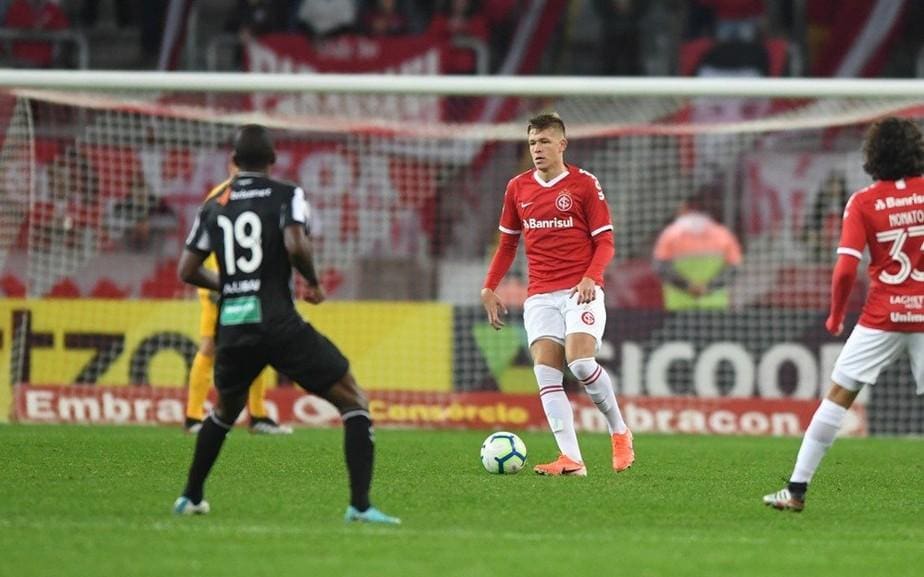 “Bruno Fuchs is a very structured defender, good at aerial play, but he also knows how to set up. He can untangle himself with the ball and I would say that he is a different player than the other Brazilian defenders.”

“He arrived in the first team of the Internacional in 2019, after growing up in the youth team. He played ten games at Brasileirão (Brazilian top flight).”

“Then he caught the eye and was not affected by the weight of the shirt, so much so that this year with the arrival of the coach Eduardo Coudet he overtook the other defender Rodrigo Moledo, who was considered one of the best here in Brazil.”

“If he can leave? Yes, Internacional has to sell at least one player in the next transfer window. The club went into financial crisis due to the closure in football and the coronavirus.”

“The idea is to receive at least 15 million euros from Bruno Fuchs.” 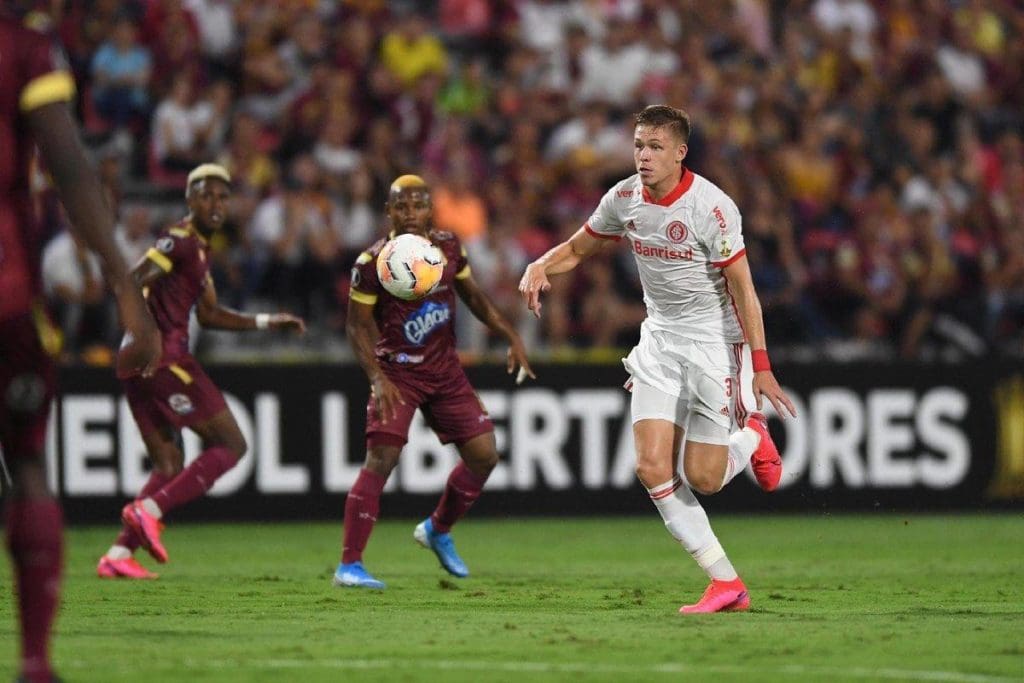 Arsenal have been successful with their double signing of players from Brazilian league sides, with the unexpected capture of Martinelli from Ituano and Pablo Mari from Flamengo consecutively within a year. Both players have impressed with their performances since their arrival.

The former has scored ten goals and provided four assists so far this season while the latter has only made two appearances after recovering from an injury which kept him out since joining the club in January. In those two matches where Mari had featured, he impressively kept two clean sheets in those games.

Arsenal’s new manager Mikel Arteta has clearly favoured a ball playing defender in his system, which has given few Arsenal defenders the privilege to shine and adapt seamlessly into the manager’s style of play, just like David Luiz and Pablo Mari whom have both managed 85% pass accuracy respectively thus far.

Fuchs has shown his ability to play the ball out from the back with great composure and precise passing. Stats as shown that Fuch outperforms Luiz in one of his main strengths, which is playing precise long balls out from the back.

It won’t be a surprise that if Fuch can continue his present form at Arsenal then he’d likely go into the record as a shrewd signing.

Kick It Out chairman advises Premier League players to ‘take a knee’ for Black Lives Matter
Should Willian stay at Chelsea?
To Top