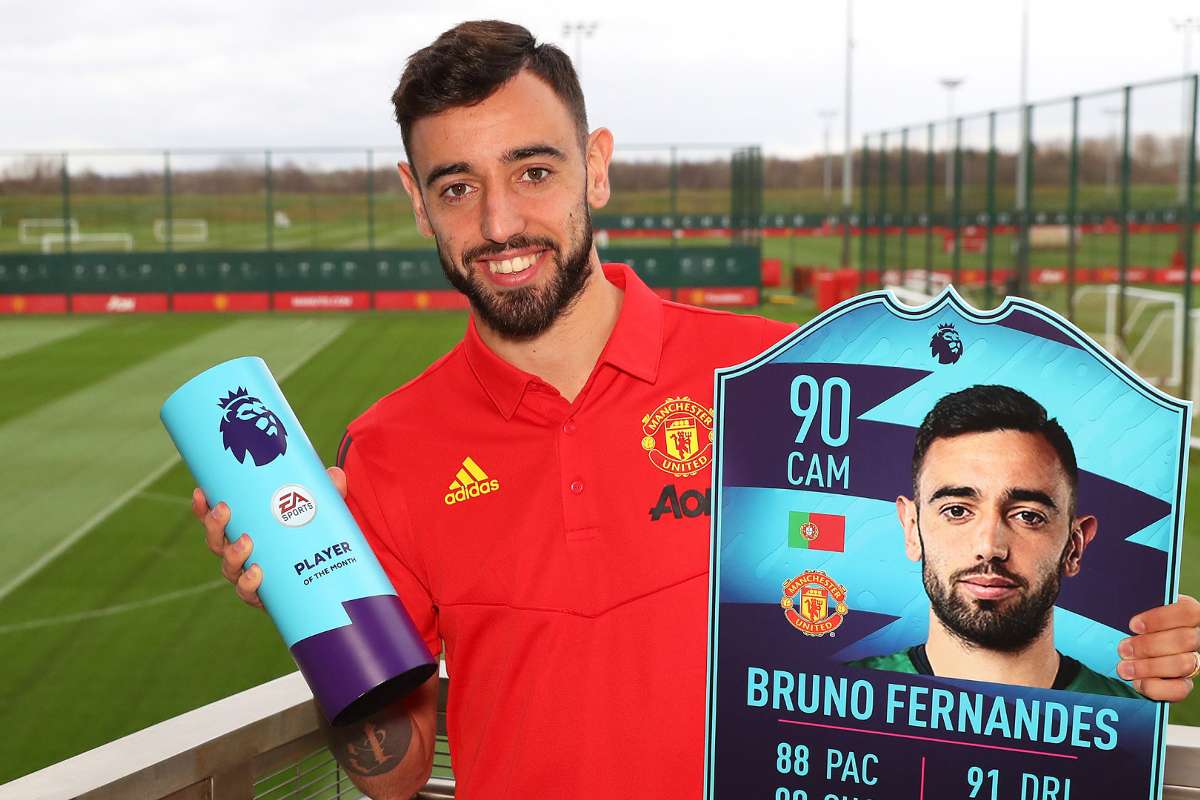 Manchester United January £47 Million signing Bruno Fernandes has been named the winner of the Premier League’s Player Of The Month for February.

Having arrived from Sporting CP in the January transfer window, the player featured in three games for the Red Devils last month.

The Portugal midfielder was involved in 3 goals in the three Premier League games – one goal and two assists.

Bruno becomes the 20th different Manchester United player to have scooped the prize, becoming the club to have more players win the award (level with Arsenal).

The award sums up the impressive start to his Manchester United career and fans will love what they are seeing from him should he continue. 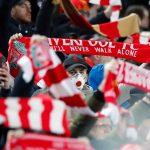 What happens to Liverpool title due to Coronavirus pandemic?
Next Article 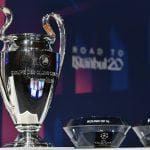 The Craziest Champions League Race Ever
Leave a comment