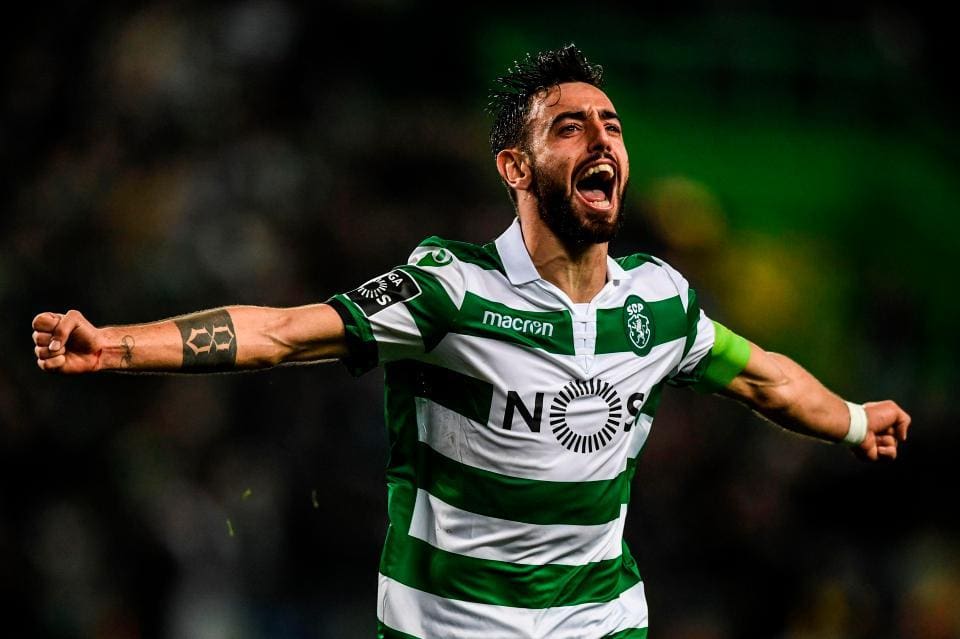 Despite United and Sporting having held talks, it seems unlikely the transfer will go through until after Sporting’s big derby clash with Benfica on Friday, and he could be in the stands at Anfield two days later, per A Bola (h/t Bicknall). 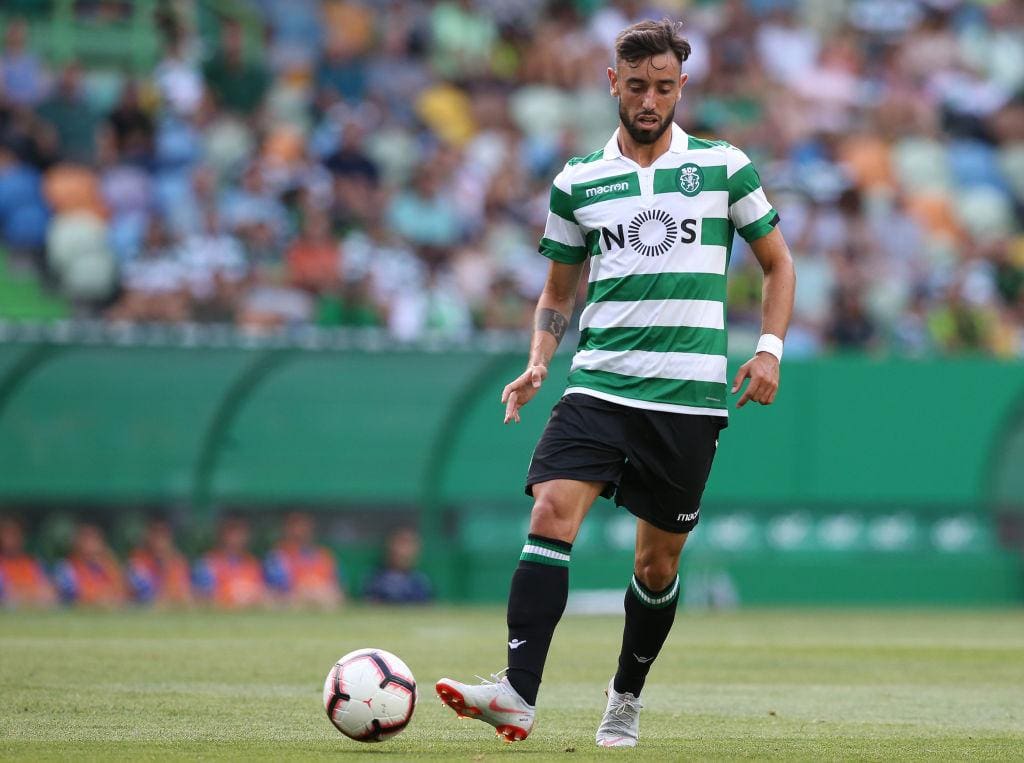 Man United are closest they could ever get on signing Bruno Fernandes for a fee in principle of £50 million rising to £65 million. His agent Jorge-Medes was also seen in the Old Trafford directors’ box in United’s 1-0 win over Wolves in Wednesday night’s FA Cup third-round replay.

Fernandes has scored 8 goals and notched 7 assists in the Primeira Liga and is expected to join United as a potential replacement of Paul Pogba who is determined/destined to leave Manchester.

Sporting are ready to sell the midfielder and it is said that personal terms have been agreed between the club and Bruno’s agent but United will at least have to wait until Friday’s Primeira Liga derby against biggest rivals Benfica.