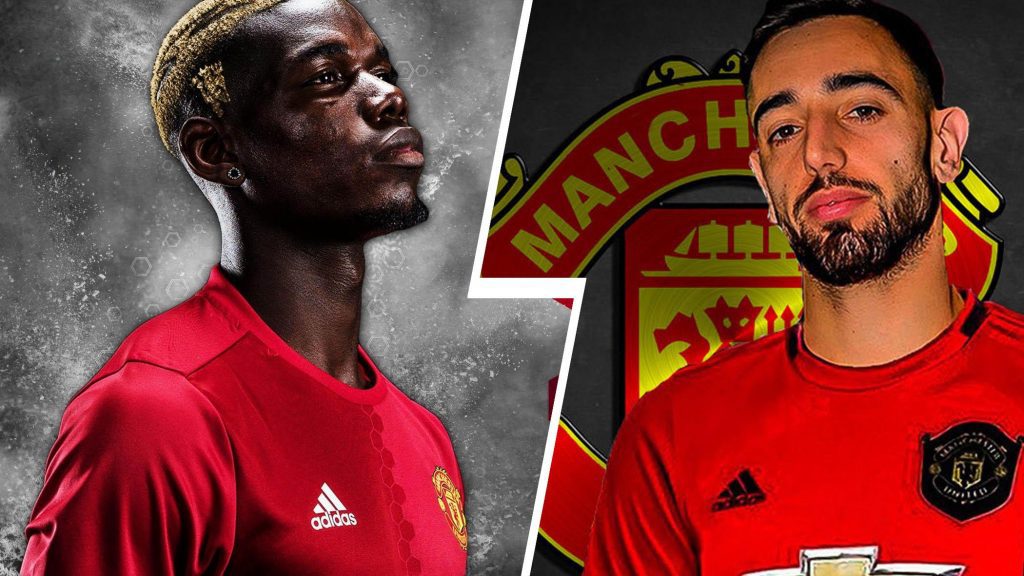 Manchester United are closing in on the signing of Portuguese star, Bruno Fernandes. The midfielder has been United’s target for almost an year now and the deal finally seems to be making way to reality.

The Sporting Lisbon midfielder has been viewed as a potential Paul Pogba replacement as the Frenchman eyes an exit from Manchester United, let’s not take the credit away from his agent Mino Raiola who seems to be feeding Pogba with exit benefits.

And if there’s one way Manchester United can negate the loss of Paul Pogba, it will be by signing Bruno Fernandes. As such the Frenchman has been eating United’s money for nothing except being injured. The World Cup winner has been as much as a hindrance than a help, so it’s better that he leaves.

Bruno Fernandes has been highly praised for his performances at Portugal capital and him joining United will give the Red Devils a perfect shape. They lack a creative midfielder that can be spaced in by Fernandes.

Fernandes is a complete package capable of every attacking front. According to whoscored, he is very strong making key passes, taking set-pieces and scoring from distance. Something that Pogba was bought for by Manchester United.

The Portuguese is also adept in providing through balls, scoring from free-kicks, dribbling past the defenders, wriggling through the flank and finishing goals when required. He likes to play long balls and use the full width of the pitch.

He is a complete package with a commitment to football, unlike Paul Pogba who seems to be doing favour by playing on the pitch. The Frenchman is no more the world-class player we sought him to be and to bring in Bruno Fernandes is the right time.

The 25-year-old has agreed on personal terms already and it seems that officially signing is hours away. Excited that you may be as a Red Devil, expect the midfielder to do wonders for the club.

Therefore, there are no second thoughts over the decision, BRUNO FERNANDES IN; POGBA OUT!

(Although, I won’t get too excited until things are confirmed – We’ve had this Bruno to Manchester United fling in the summer which did not go down very well)