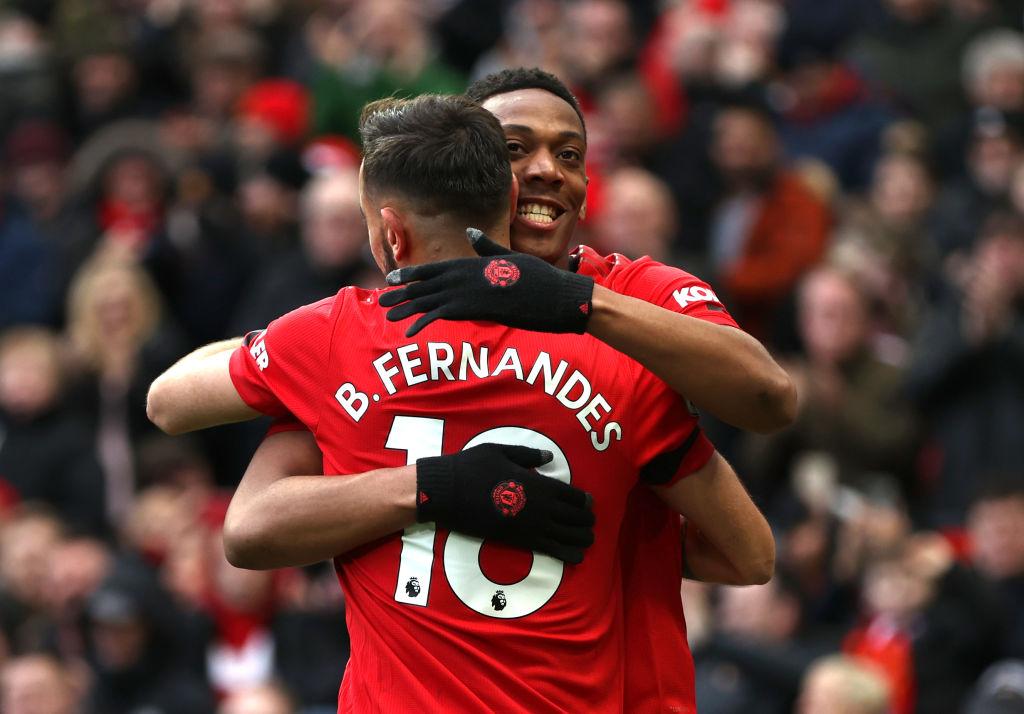 Bruno Fernandes had a magnificent outing on Sunday when the Red Devils got better of relegation battling Watford at Old Trafford.

In a match in which the Portugal international scored his first goal, he also played a part in Anthony Martial and Mason Greenwood’s goals – providing a direct assist to the latter. In an interview after the game, the former Sporting CP skipper said he is determined to help “conquer” a place in Europe.

“This is what I want to do and what I need to do,” said Fernandes, who signed for an initial £46m last month from Sporting. “Everyone knows we want to get into the Champions League places. I am here to help the team conquer this and keep winning games. 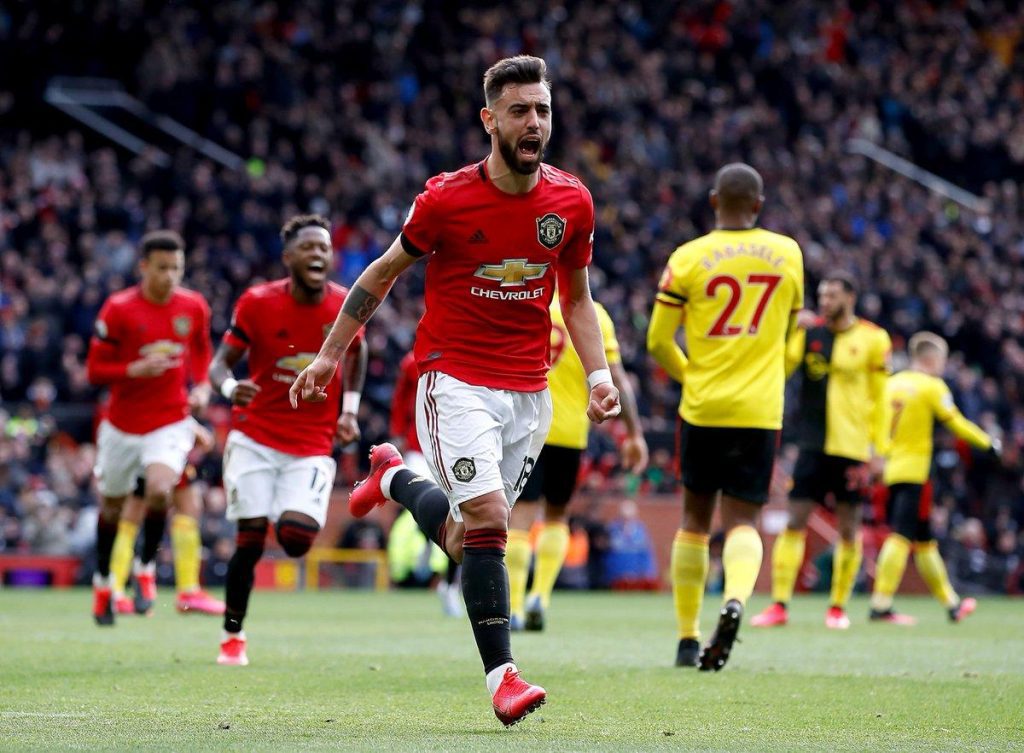 The midfielder converted from the spot in the 42nd minute after bring brought down by Ben Forster. Fernandes couldn’t hide his joy at the end of the game after opening his goal scoring account.

“It’s the way I shoot a penalty, it’s where I feel confident. I do not shoot just that way but it felt the best way today.”

“This is the day every player wants to have. I feel lucky to score, I feel lucky to win the game. We all gave our best and we all deserved the win. I just need to help the team [and] I hope Martial scores more goals too like he did.”

His performance reminded in the game reminded Ole Gunnar Solskjaer of two former players of the club, going on to say that acquiring the 25-year-old was a pure bargain to United’s advantage. 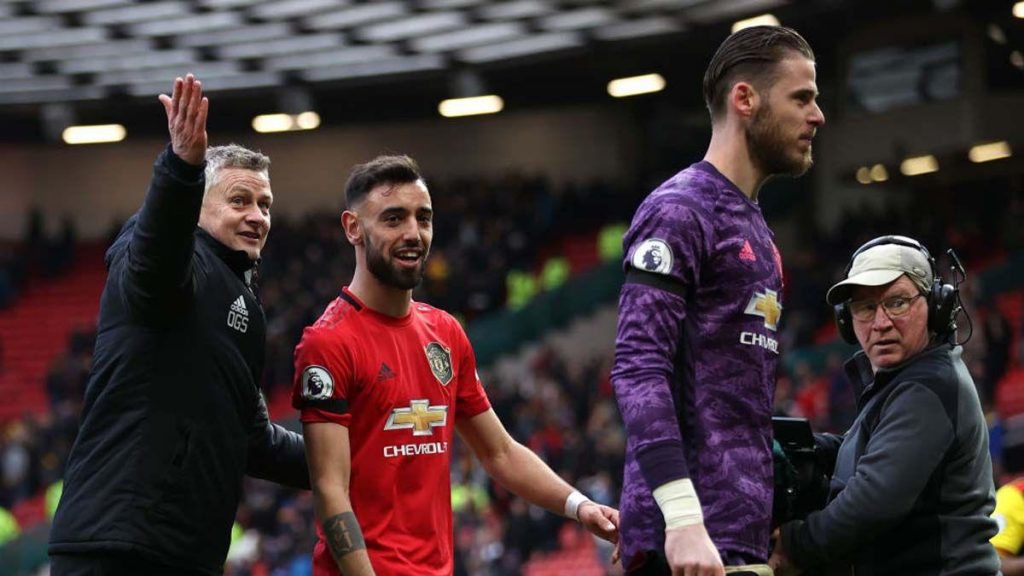 “It’s a bit of a mix between Scholes and Veron to be fair. He’s got that temperament of Veron and a lot of quality of Scholesy as well” the gaffer told the media.

“In today’s market I think we got a good deal,” the manager said. “He has come in and done really well and given everyone a boost. It means more than just getting a player in: the fans are used to players with that personality, mentality and quality.

“He has come in from day one and felt like a presence in the group from first minute, demanding the ball. Some players take some time in warming up but he felt confident right away. It is a bit of a mix between Scholes and Veron, the temperament of Veron and a lot of the quality of Scholes.”

“He is one of the pieces we are trying to put together. He is a big piece and an important one as we get to the business end of the field. He is a box-to-box midfielder. He can do everything a midfielder can do. Some games he will play in a two, some in an attacking midfield, some as a 10.” 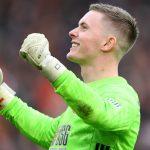 Jordan Pickford or Dean Henderson! Who is England’s best?
Next Article 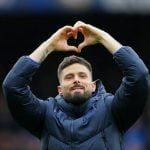