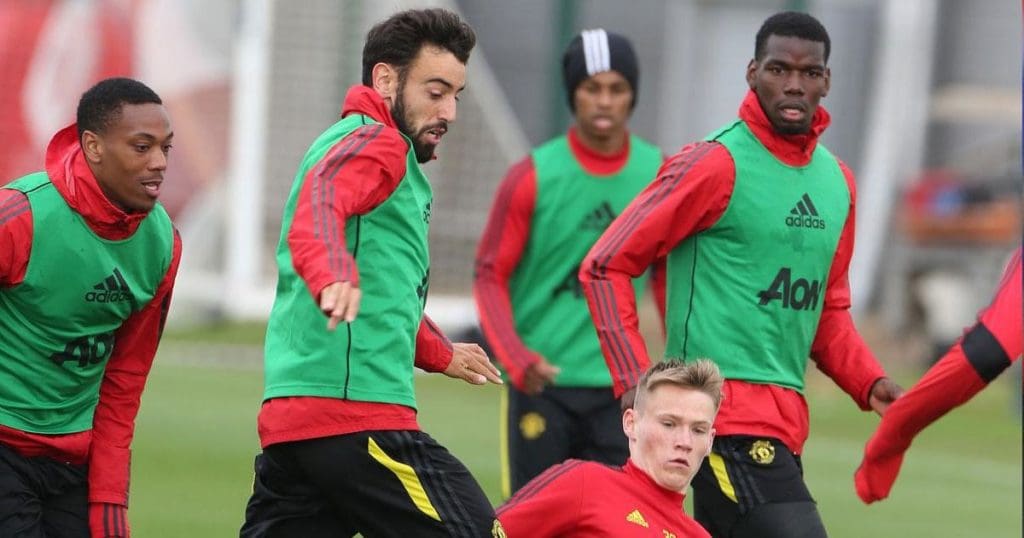 Manchester United visit North London on June 19 as they face Tottenham Hotspur in their opening game of the resumed season.

Ole Gunnar Solskjaer will have a fully fit squad ahead of the game except for Phil Jones, who is on the sidelines due to a knock and will be back in training later this month. Manchester United fans will be looking forward to the link-up between big-money signings Pogba and Bruno as the Red Devils face former manager Mourinho’s side.

Bruno Fernandes has admitted that he can’t wait to play alongside Paul Pogba. He also added that winning games will be the most important factor as they push for the top four spots. 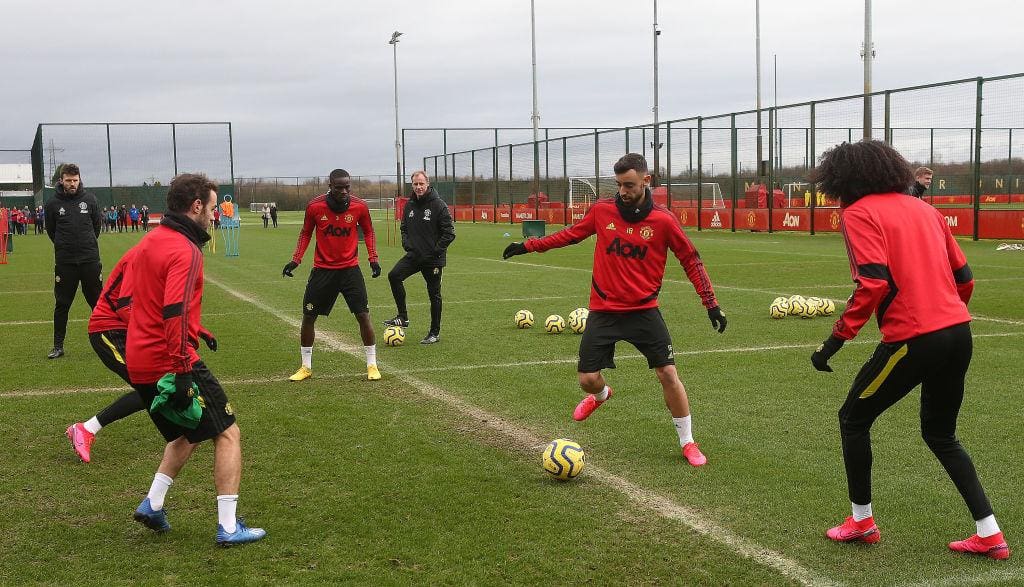 “We are so excited to restart the season and play again,” he told talkSPORT. “I think everyone is excited to see Paul Pogba play again after his long injury.

“For me, playing alongside him will be amazing, obviously everyone wants to play with the best players and Paul is one of them. But we have a lot of good players and the most important thing is the results for Manchester United.”

In his first five appearances, Bruno has five goal contributions (two goals and three assists). He has been praised by many for his leadership skills on the pitch and fans see him as a leader in the dressing room.

“I think everyone has to be a leader in their own way,” he added. “Everyone here is a leader, in everything you have different leaderships and I think I’m just another one. I try to help everyone and they try to help me.

“I do always want the ball, that is true, and I will always be like that.”

Manchester United were fifth in the Premier League table prior to the lockdown with 45 points from 29 games. They were just three points behind fourth-placed Chelsea and a win in London this week could push them into top four.