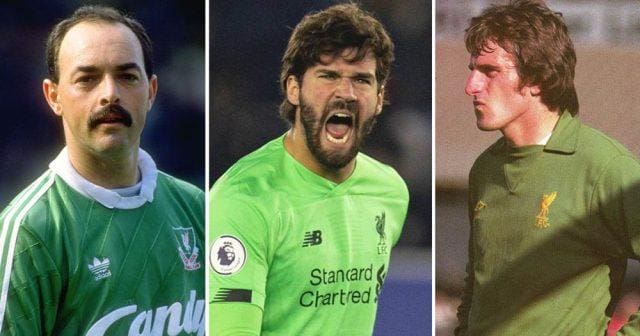 Former Liverpool goalkeeper Bruce Grobbelaar has thrown his weight behind Alisson Becker to break all goalkeeping records at Anfield.

Grobbelaar said it will be a delight to see the Brazilian go above himself or Ray Clemence in the history books at the club.

The former shot-stopper kept 267 clean sheets in 628 appearances for the Reds and was in goal the last time the Merseyside club won the league title. 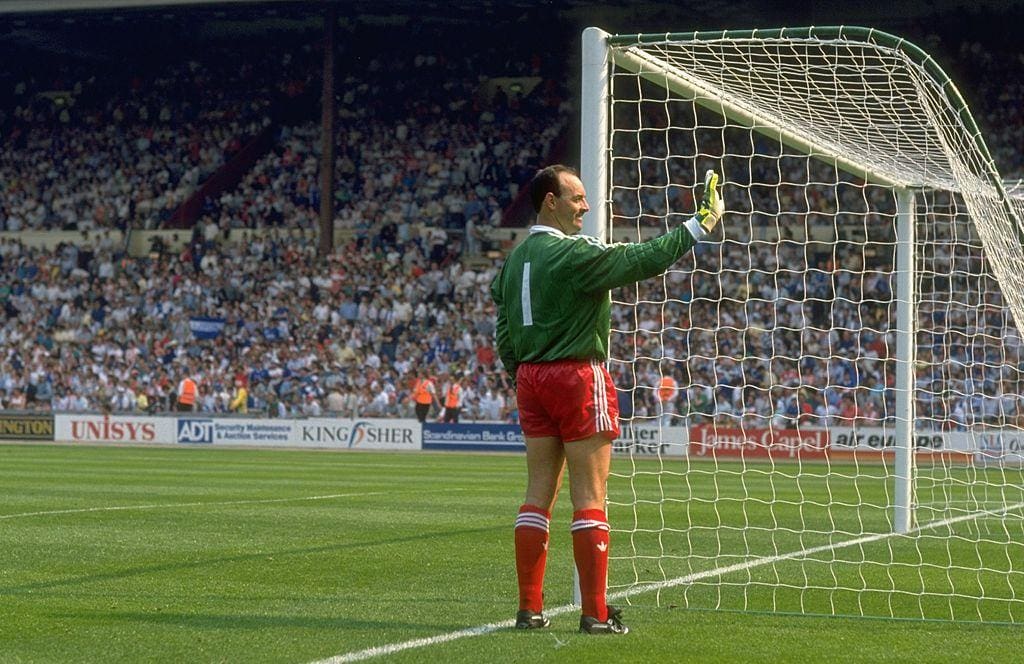 Despite having a long way to go to reach those numbers, Alisson could be set to topple them on an individual level having recorded 40 clean sheets in 79 outings.

Speaking on behalf of The Conservation Games, Grobbelaar said: “If Alisson stays at Liverpool long enough he could break all the records that myself and Ray Clemence achieved.

“If he wants to stay at Anfield for a long time he will break all the records for sure and I would love him to do that. Alisson is undoubtedly one of the best goalkeepers in the world and he deserves to be put on that pedestal.

“Him and Manuel Neuer are probably the best two when it comes to angles — those two are the very best in the world at getting their angles right, they don’t have to dive because they aren’t out of position.

“They are in the right place at the right time and they move their feet very, very well.” 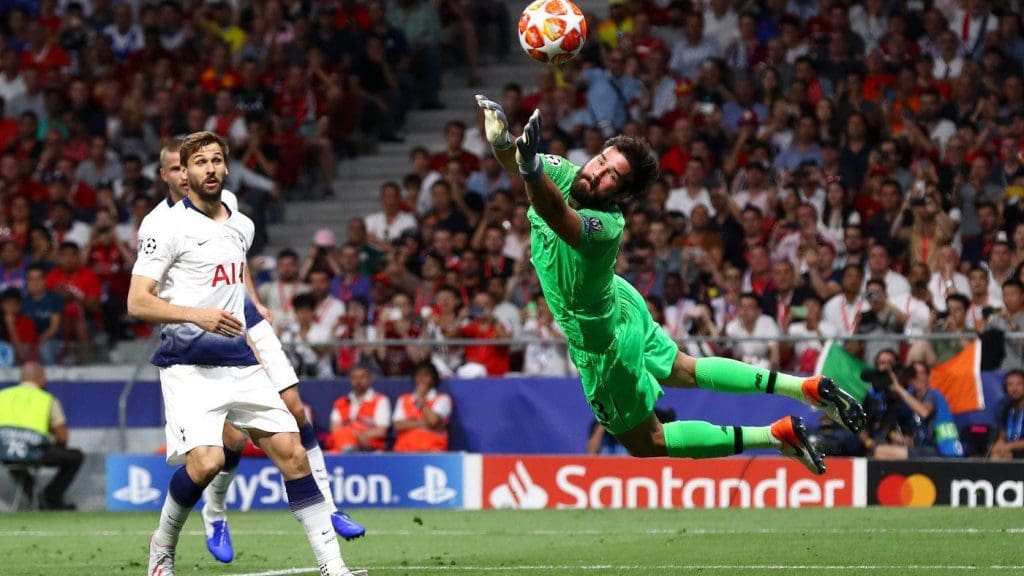 Just like everyone connected to the club, Grobbelaar is a huge fan of what Virgil Van Dijk brings to his former side.

He added: “I played behind Phil Thompson and Alan Hansen, and they were both brilliant centre-halves.

“With Thommo, Jockey had to work a little bit harder because when Thommo made a mistake, he had to cover up quite a lot. When Thommo left, Jockey took up his role and we had Mark Lawrenson, who was quick, he had brilliant speed.

“Now with Van Dijk, you have a cool head like a Hansen but he’s that quick like Lawrenson — he is both rolled into one.

“But what he does with his other centre-halves and other defenders is make them much better, and that’s the quality of Virgil van Dijk.

“Whoever plays next to him is going to get better. Look at the two full-backs, Trent Alexander-Arnold and Andy Robertson. They have gone up in their abilities and their prices have skyrocketed because he controls and makes them better.

“As a goalkeeper, playing behind a player like that is brilliant. Alisson must be licking his lips every time he goes out and has Virgil in front of him.”