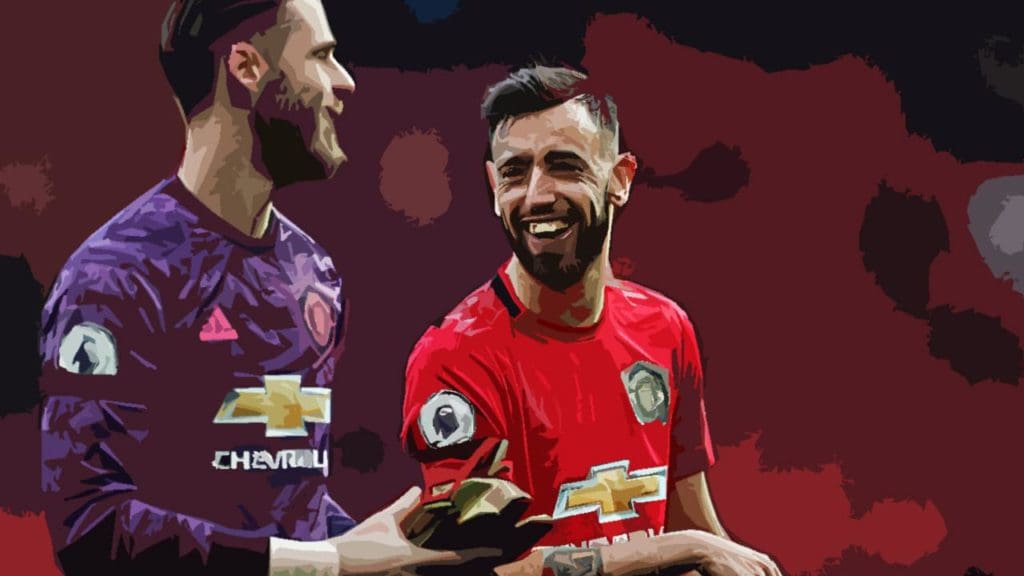 Since moving to Old Trafford from Sporting Lisbon last winter, the Portugal midfielder has been involved in 15 league goals scoring eight (including penalties) and setting up seven for teammates. That’s some impact in half-a-season, stepping up to a division where the competitiveness is far stronger than in his homeland.

Bruno Fernandes hitting the ground running helped Ole Gunnar Solskjaer steer United to third place in the Premier League table – their second-best finish since Fergie retired. There is potential to do even better but, just as the midfield creativity issue is seemingly solved, another problem reared its ugly head.

The form of Red Devils and Spain goalie David de Gea dropped dramatically. All keepers make mistakes, but a series of high-profile errors in the FA Cup semi-final defeat by Chelsea highlighted this to a wider audience.

It leaves Solskjaer with a dilemma. Man United own Dean Henderson who has spent the last couple of seasons on loan as first-choice between the posts at Sheffield United. While the England prospect has earned rave reviews for the Blades at Bramall Lane during their Premier League return, De Gea has been dropping clangers.

Former Red Devils boss Ferguson was ruthless in replacing players if they weren’t maintaining high standards, whatever their position. Solskjaer is not Fergie, however, and has publicly lent his support to De Gea.

If United are to live up to their outright Premier League betting odds of 13/2 for next season, though, the manager needs to have total faith in his goalkeeper. Pundits have had their say with some, including Alan Shearer who famously chose hometown club Newcastle over signing for Ferguson in 1996, feeling that De Gea should be dropped in favour of Henderson.

Sheffield United look sure to monitor the situation carefully as, if their loan star doesn’t get the assurances and game time he is looking for at Old Trafford, then they will be only too happy to offer Henderson another campaign with them. Solskjaer still has Argentina goalie on the books, but he has played just seven Premier League games in five seasons with the Red Devils.

De Gea is one of the few remaining players to have won the title still at United, though, and that grants him stature that most of the squad simply don’t have. Should Solskjaer stick with the Spaniard and make good on his public stance, then he needs to find a way of getting the best out of his keeper again.

United conceded less than a goal per game on average during the 2019-20 Premier League season. Theirs was the third-best defence in the division and they lost the second fewest matches behind champions Liverpool.

While those stats are encouraging, in practice that translated to being 33 points off the pace set by their great rivals. Only three teams drew more Premier League games than the Red Devils and, although it shows they have become tougher to beat again, a dozen draws is four times as many as the two teams above them in the final table.

They also scored the fewest goals of the top five. If De Gea can recapture his form, however, and Bruno Fernandes maintain his excellent start to his United career, then they have claims of being title challengers again. 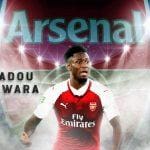 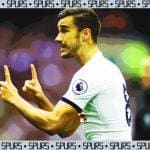