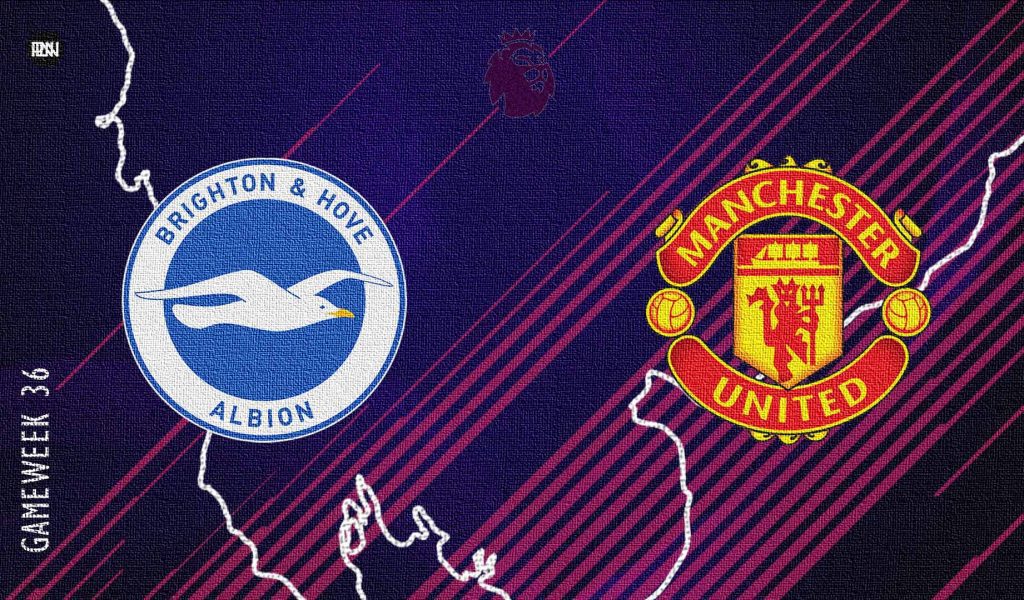 Brighton & Hove Albion welcome English giants Manchester United on the weekend, as the Premier League season inches ever closer to a thrilling end.

Graham Potter’s men are on the cusp of securing their best-ever finish in the Premier League, as they seek to finish inside the top half of the table for the first time since their promotion to the top flight in 2017. They have played some attractive football at times this season, but inconsistency has hit the Seagulls hard, and they have failed to get a good run of positive results this season. Brighton started the season brilliantly, but their inconsistent football meant they fell away after the first couple of months, and are now battling with Newcastle United and Leicester City for a top-half finish. They are currently 9th in the table, but just two points ahead of Leicester City who have played two games less than the Seagulls. Manager Graham Potter will hope that the Foxes will not be able to close the gap, which will secure his side a historic result. The Seagulls were last in action against Wolverhampton Wanderers last weekend, as they won 3-0 away from home and that game signified the end of a very productive month for Brighton. They played six games in April, losing just 1 and beating the likes of Arsenal and Tottenham Hotspurs along the way.

It’s been a very tough season for Manchester United, as tricky as finding the best online bookmakers in the country. Looking back to the first few games, United looked like a side that would be able to challenge for the title, especially after the big-name signings of Jadon Sancho, Raphael Varane and Cristiano Ronaldo. However, it did not go to plan, and the Red Devils now find themselves in 6th position, and face the prospect of playing in the Europa Conference League next season. Top 4 contenders Arsenal and Tottenham Hotspurs have pulled away from the Mancunians and West Ham United, and it will be a race between the two North London clubs for a UCL spot for next season with the Red Devils all but out. Man United saw off Brentford in the midweek game, when they won 3-0 at Old Trafford in their last home game of the season. It was a very good performance from the red side of Manchester, something that the Stretford End faithful have not witnessed regularly this season. However, the United fans will be eager for the new season to start, with a new and exciting manager in Erik Ten Hag arriving, and the promise of a new squad shown by interim manager Ralf Rangnick who will move to a consultancy role at the end of the season.

Brighton & Hove Albion midfielder Yves Bissouma returned to the starting lineup last weekend after missing two matches due to suspension as he accumulated 10 yellow cards for the season. Jakub Moder is ruled out for the rest of the season with an ACL injury, while Enock Mwepu is doubtful with a knock he picked up against Wolves and he will be assessed ahead of kickoff. Moises Caicedo put in a mighty display and could partner Bissouma in the midfield again on Saturday.

Manchester United welcomed back Edinson Cavani and Fred in the last game, with the Uruguayan playing after a lengthy spell on the sidelines. However, there were a few big misses for the Red Devils, with winger Jadon Sancho set to remain out till the end of the season. The Englishman has been suffering from tonsilitis and is unlikely to feature again this season. Alongside him, Luke Shaw and Paul Pogba are all set to miss out against Brighton. Harry Maguire and Aaron Wan-Bissaka returned to training at Carrington this week and could be in contention to feature, after last making the 11 against Liverpool in the 4-0 defeat at Anfield last month. Juan Mata, who is set to leave Old Trafford this summer, returned to the starting 11 and put in a strong display on Monday night, and could be in line to start again on Saturday.

Manchester United will undeniably be waiting for the season to end. Their own misery this season coupled with their arch-rivals flourishing around them has made this season one of the very worst since the inception of the Premier League in 1992. However, they still have two games to play, and the United fans will be hoping to end the season on a high.

Man United are on-course to finish the season with their lowest points total ever in the Premier League. Their lowest tally so far has been in the 13/14 season, just after Sir Alex Ferguson retired when they could amass just 64 points as they finished a lowly 7th. Now, the Red Devils sit on 58 points, and with just two games left, will finish on par or below that total. If they win Saturday’s game and their last game of the season against Crystal Palace, the Red Devils will still finish with just 64 points, thereby making it the joint-worst season in the league.

Brighton have a chance to inflict more suffering on the Red Devils on Saturday. The Seagulls have claimed some big fish in recent weeks, and this season have played quite well against the Big Six opposition. A disjointed and weak United side is there for the taking, and manager Graham Potter will hope his Seagulls press their foot down on the Devils’ neck.

Last time around, Brighton bossed possession against United at Old Trafford in the first half and were in control until a red card to Lewis Dunk started a collapse. A thunderous Cristiano Ronaldo strike had given United the lead just moments before the red card, and after that, the Seagulls had no way back. Man United then took control of the game and added a second in the dying minutes to get three points.

Manchester United will be looking to get another win on Saturday, at the Amex Stadium, where Brighton have been very poor this season. They have just 3 wins in 17 games at home, and Brighton will hope they can improve on that record on Saturday.

If there is one regret that the Seagulls fans might have this year, it would be why on earth has Graham Potter taken so long to integrate Moisés Isaac Caicedo. Brought in last year’s January transfer window, Caicedo was heavily scouted by many European clubs especially Manchester United who were close to agreeing on a deal for the Ecuadorian & then he was loaned out to the Belgian side Beerschot. Brighton recalled him and he has taken to Premier League football like a duck to water with impressive performances against North London clubs Arsenal and Tottenham. Caicedo has already played in the center of the midfield, defensive midfield and attacking midfield and his raw numbers have been pretty good in all the positions. This already looks like a steal considering some of the fees that have been splashed on players who do not possess the technical abilities as he does. Yet another strong performance in the 3-0 win against Wolves last weekend will have done his chances no harm, and should start again on Saturday.

The man holding Manchester United together, Ronaldo has been equally praised and criticized this season. He has defied age to score 18 league goals at 37 years of age, and he continues to amaze the world with his tenacity and mentality. Ronaldo was on hand again to score a powerful penalty in United’s 3-0 win against Brentford on Monday night. The Portuguese veteran may not have the same dribbling skills and the pace he once had, but his goalscoring ability is still the same, and he has proved that this season in a very poor United side. Despite his advanced age, he has often carried this squad on his shoulders. On his best days he can be a threat even off the ball, creating space for the likes of Bruno Fernandes and Anthony Elanga. His future at Old Trafford is still up in the air, but Ralf Rangnick has suggested that he will be here again next season. 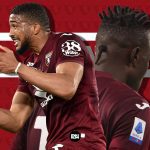 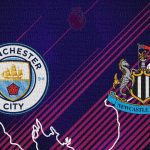