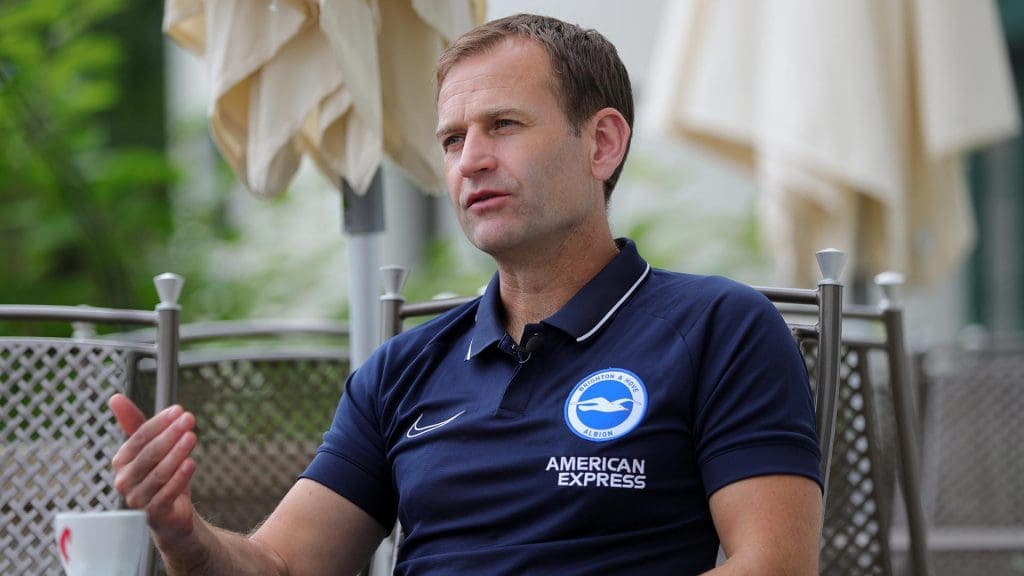 It is being reported that League One and League Two will be scrapped in the coming weeks and there are various financial concerns among the non-league teams. Brighton’s technical director Dan Ashworth has said that the idea of B teams may be back on the agenda.

“The sort of things we explored a number of years ago, during my time at the FA, were strategic loan clubs, B teams or partner clubs,” Ashworth said.

“Maybe, just maybe, things like that come back on the table.

“If there’s a shortage of money and everybody has to cut their cloth accordingly then maybe there’s ways we can share resources and help one another.

“Ground sharing is one that has been looked at before, artificial surfaces that can be used for concerts and training. You could have women’s and men’s games in the same venue,” he added.

Former technical director at Football Association, Ashworth joined Brighton six years ago for a similar role. Two days ago, the International Football Association Board (IFAB) approved FIFA’s plan for 5 substitutions per team. Ashworth thinks that this is a good step and would help reduce injuries due to fixture congestion after the resumption of the league.

“By default, you can change 50% of your outfield players now, which cuts down on the loading,” he said.

“We will have less than the optimal preparation time when the season gets going and will be squeezing a large number of games into a short period of time, so I can see the rationale. It might help reduce the number of injuries.”

Kompany: Van Dijk is the best Premier League defender of all time
Thomas Meunier to Tottenham: A good deal?
To Top