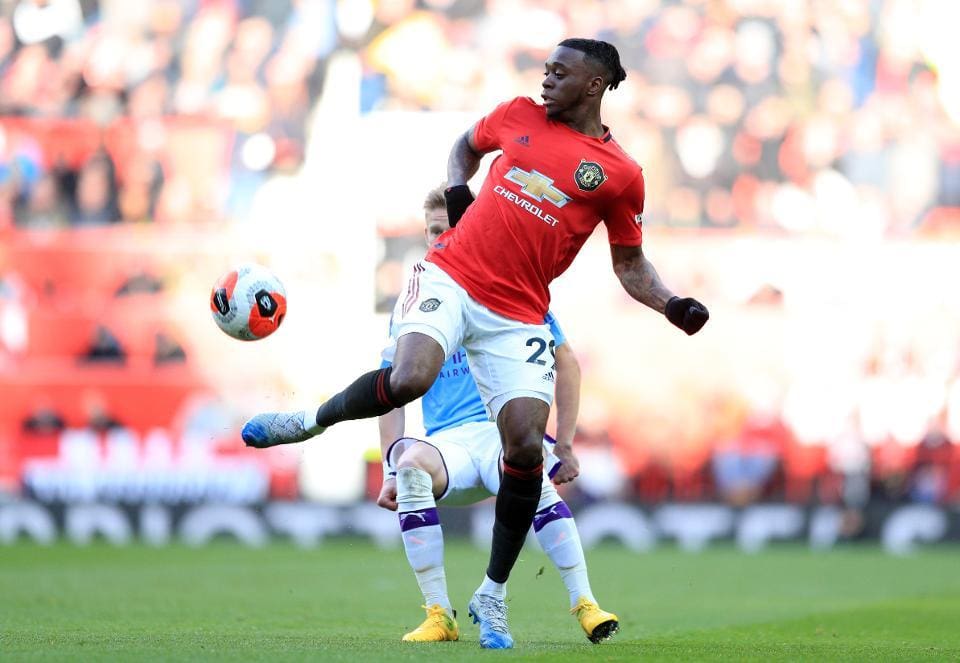 Brighton forward Leandro Trossard has admitted that he is wary of Manchester United’s full-back Aaron Wan-Bissaka ahead of the Seagulls’ game against the Red Devils.

Brighton have been in good form since the resumption of the Premier League. They defeated the Gunners in the opening fixture of their resumed campaign with Neal Maupay scoring the winner in the 95th min. They drew their next game against Leicester City away from home. They host Manchester United next and Trossard has lauded Solskjaer’s side.

“The way they’re playing at the moment is very good, there are some big names and their biggest strength is the pace and skill they have in attack,” Trossard told Brighton’s official website. “One-on-one they can take people on, so it’s a challenge because speed in the modern game is a massive thing. Aaron Wan-Bissaka has probably been my toughest opponent so far, he has a bit of everything. He is quick, strong and is good on the ball. 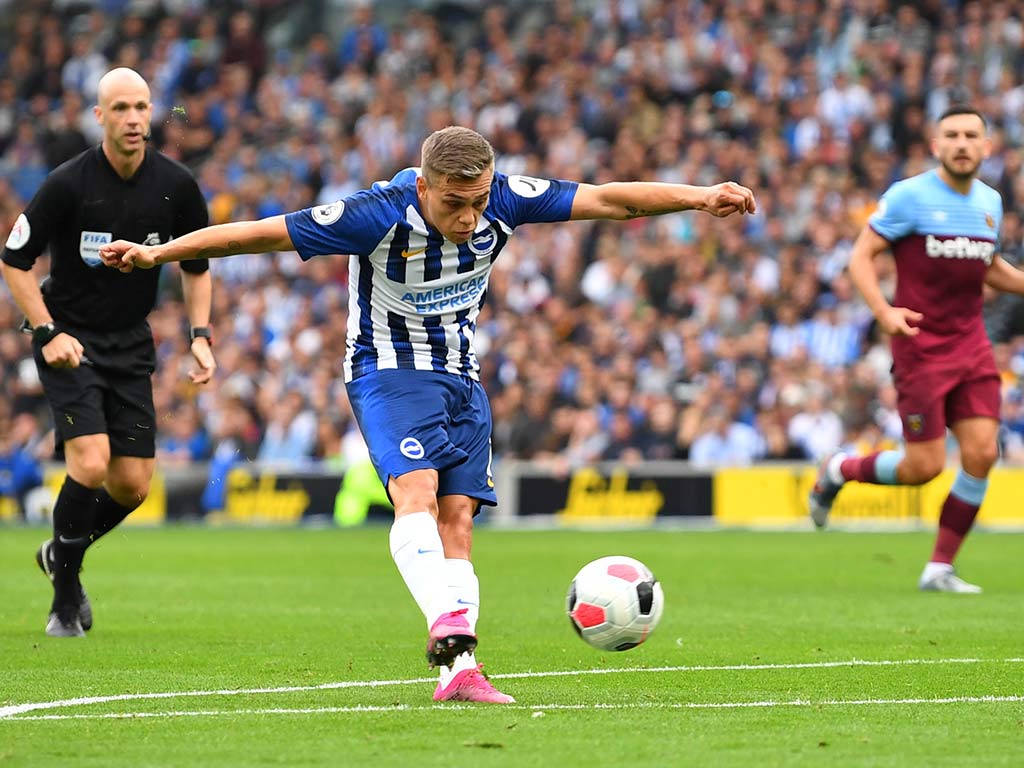 “You think you’ve got away from him and then he can be back on you, but  it’s another chance to test myself against him.”

Trossard believes that the Seagulls have the ability to beat Manchester United at the Amex Stadium on Tuesday night and end their fourteen games unbeaten run. Brighton have 33 points from 31 games this season and are well clear of the relegation fight. All teams below them are fighting for survival this season. The next seven fixtures are going to be decisive for Graham Potter’s side as they face Liverpool and Manchester City in the remaining fixtures.