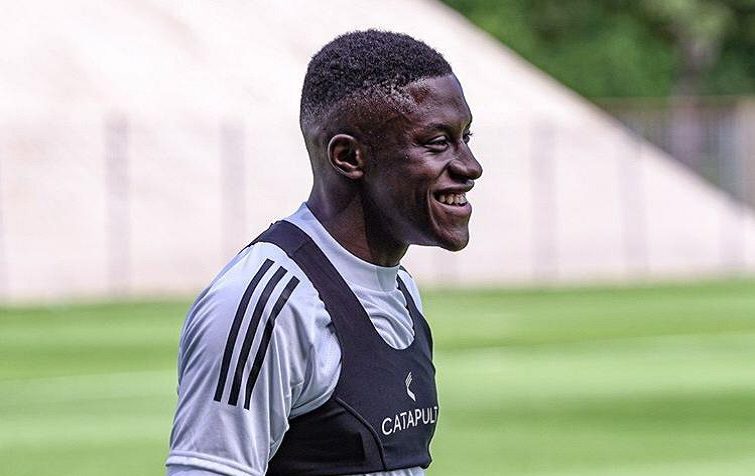 Reports in France suggest that Brighton are looking at RC Strasbourg’s Jean-Ricner Bellegarde as a potential replacement for Yves Bissouma if he departs from the club this summer.

According to Foot Mercato, Brighton are keen on signing Bellegarde to replace Bissouma who has been eyed by big clubs like Liverpool and Arsenal and will only cost them £15 million. This season, Bissouma has been the star of the show for Brighton, establishing himself as one of the club’s main players and winning glowing praises in the process.

Should he depart, Brighton will have to look for a replacement, and according to Foot Mercato, Bellegarde is at the top of the list. He’s been a vital player for Strasbourg this season, and his efforts “have not gone unnoticed,” according to the website. Bellegarde made 36 appearances in all competitions in the 2020/21 season and is under contract with RC Strasbourg until 2023.

Several teams have ‘recently made enquiries’ regarding a deal, according to their knowledge, and Brighton are ‘very interested’ in the player. He’s one of their ‘main targets’ if Bissouma leaves. However, there’s no mention of whether they’ve spoken about a move or anything like that yet. 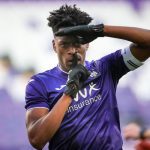 Sambi Lokonga: The £15 million Yves Bissouma alternative Arsenal are keen on adding to their ranks
Next Article 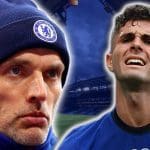 Will Christian Pulisic be at Chelsea next season?
Leave a comment