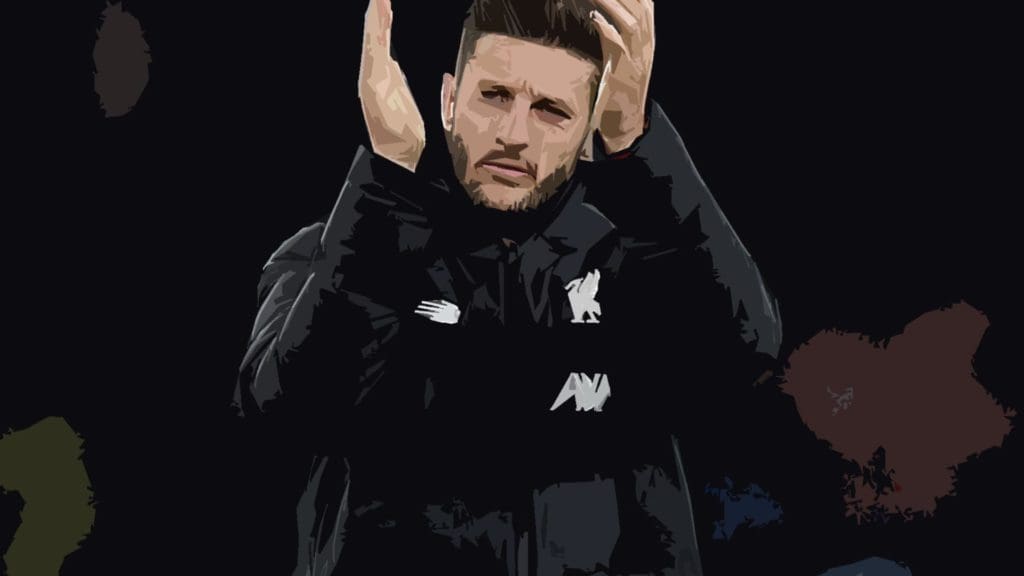 Brighton & Hove Albion are reportedly in pole position to secure the signing of Liverpool midfielder Adam Lallana at the end of the season.

Lallana will be leaving the club on a free transfer after his contract expires, following the end of league season on Sunday.

Per Goal’s revelations, the Seagulls have seen off competitions from other rivals from the English top-flight to make sure the player heads to the Amex Stadium ahead of the 2020/21 season. The publication also claims the rationale behind the 32-year-old’s old decision to return to the south coast is as a result of convincing talks with Brighton’s technical director Dan Ashworth.

Lallana has only managed 15 outings for Jurgen Klopp’s team scoring once and assisting another – His goal coming in the latter stage of their 1-1 draw with Manchester United at Old Trafford.

Graham Potter’s team currently occupy the 16th position on the league table ahead of their season finale against Burnley on Sunday, but depending other results the could rise to the 15th position. The Independent also claim that the Brighton manager is willing to make him a ‘leader at the club’ upon arrival in the summer, and he is also open to play a key role in ‘furthering their tactical development’.

Since joining the Reds from Southampton during the time of Brendan Rodgers, Lallana has played 178 games for the Merseyside outfit over the course of six season. The Englishman will be leaving Anfield on quite a good note having won the UEFA Champions League, UEFA Super Cup, FIFA Club World Cup and the Premier League titles.

He was also a part of the team which lost back to back finals in the Europa League final and Champions League final against Sevilla and Real Madrid in 2016 and 2018 respectively.

On his imminent departure, Lallana said: “It’s the right time for me to leave. I’m desperate for a new challenge, I’m desperate to play a bit more. I still feel like I’ve got two or three years left at the top.

“It’s more of the relationships that you create and, in a week’s time, I will be somewhere else and not seeing these people that I’ve fought for and fought with over the last six years. So that’s where the element of sadness comes, but I’m thoroughly excited by the next challenge and what that will bring.”

Joelson Fernandes surprisingly left out of the squad: What does it says?
Chelsea considering John Stones move?
To Top