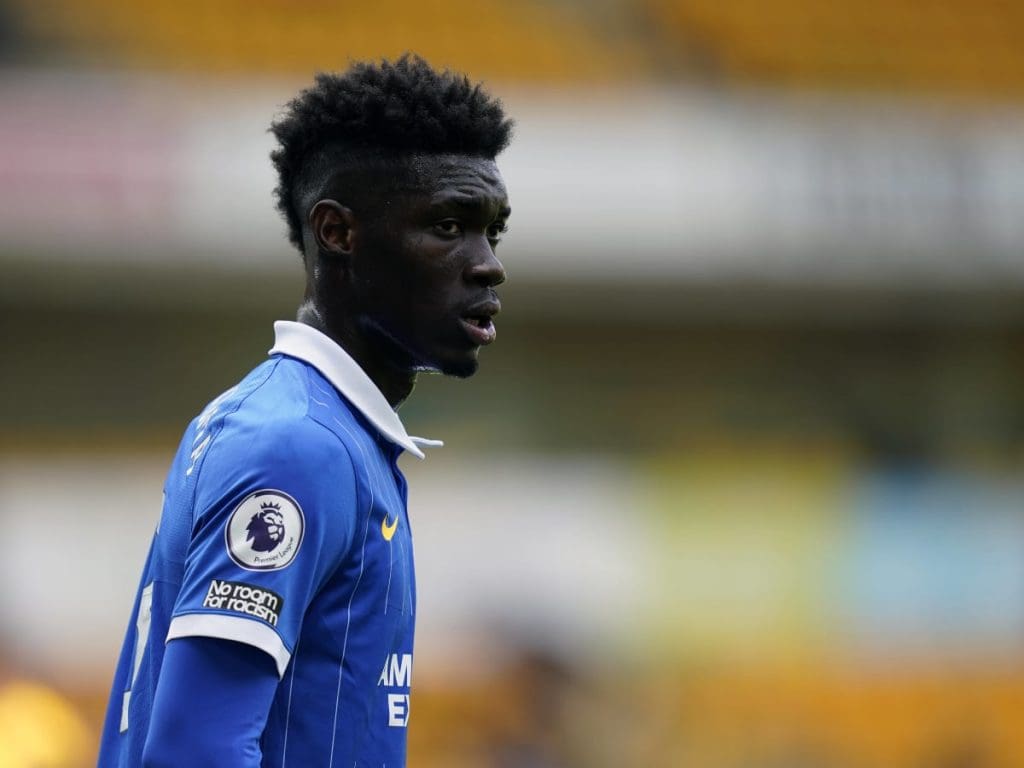 All but confirmed for yet another Premier League campaign, Brighton & Hove Albion and Graham Potter have done just enough to stay above this season, and in all honesty, Brighton have deserved it, given their performances against some of the bigger sides this season. However, there have been several key players in this journey and some of their star players might want to play for a bigger club next season. One such prospect is Yves Bissouma, who has been brilliant in Brighton’s midfield this season and has asked to leave the club at the end of the season with several suitors for the Mali international.

Yves Bissouma has featured 33 times out of Brighton’s 35 game campaign so far this season and with the midfielder huffing and shuffling across all parts of the midfield for Graham Potter, there is no wonder why he has played the number of games he has.

Bissouma currently operates in a midfield two at Brighton, something that suits his style of play. Only 24, Bissouma is an excellent interceptor of the ball while his reading of the game has helped Graham Potter’s side on numerous occasions this season. The midfielder is currently averaging 3 successful tackles per game while also intercepting the ball 2.5 times per 90 mins this season. Bissouma also has an average of less than 1 of being dribbled past this season, as the Malian build and speed help him recover and intercept balls with a lot of ease.

However, it is not just Bissouma’s defensive contributions that have caught the eye of several clubs this season. The 24-year-old’s vision is severely underrated as he has become very famous for breaking opposition lines with his passing while also being incredibly adept at playing quick and short passes in pressure situations. An absolute tank, Bissouma has covered every blade of the grass for Brighton this season.

To highlight his importance to the club, Bissouma ranks 2nd for total touches for a Brighton player this season while he stands 1st for recoveries by a Brighton player. The second stat is even more admirable as it is a list that is normally dominated by goalkeepers and defenders rather than central midfielders.

Where will Bissouma end up in the summer?

Given his qualities and talent, Bissouma is an excellent midfielder and with his experience in the Premier League, there is no shock that clubs like Liverpool, Arsenal, and Chelsea are interested in the midfielder.

With Gini Wijnaldum leaving Liverpool in the summer, Bissouma could become a like-for-like replacement for the Dutchman. However, Klopp’s side is already stacked with a lot of midfield talent, and with Thiago Alcantara, Jordan Henderson, and Fabinho already confirmed starters in the squad, it does not look like Bissouma could garner a lot of starting minutes with the Merseyside outfit. While Jurgen Klopp is very interested in bringing the Malian to the club, he will have to guarantee the midfielder substantial game-time if Bissouma is to come to Anfield in the summer.

Chelsea, who have had a largely successful campaign this season are looking to add some midfield depth as it is an area where the club have not invested for a while. With N’Golo Kante not getting any younger, Bissouma could be a perfect understudy to the Frenchman. This, however, could hamper the progress made by Chelsea academy starlet Billy Gilmour, who has also been impressive when given a chance this season. While Chelsea have not made their interest public yet, the Blues have a knack of swooping in and signing players out of nowhere, and one cannot rule out the same in the summer for Bissouma.

However, the team that looks the closest to secure the signature of Yves Bissouma is Arsenal, as the Gunners have a serious lack of good central midfielders at the club. The Gunners signed Thomas Partey at the start of the 20/21 season and are looking to build upon it by bringing in Bissouma in the summer. Arsenal, like Brighton, operates in a two-man midfield, and having two engine-like midfielders will only increase Arsenal’s chances of progress next season after a horrendous 20/21 campaign. Also, Bissouma’s age and experience in the Premier League is a huge factor, which will certainly help Mikel Arteta find a more consistent starting XI, week in and week out.

Bissouma’s contract will be up in 2 years, and for Brighton, this is good news, as they can set a reasonable price tag for the midfielder. There have been talks of a £35-40 million price tag for Bissouma, however, Arsenal, who are the strongest candidates for the 24-year-old are only prepared to offer up to £30 million for the player. While these are only the initial stages, Yves Bissouma is set to leave in the summer, and with any luck, the midfielder will end at his preferred choice of club. 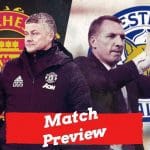 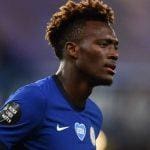