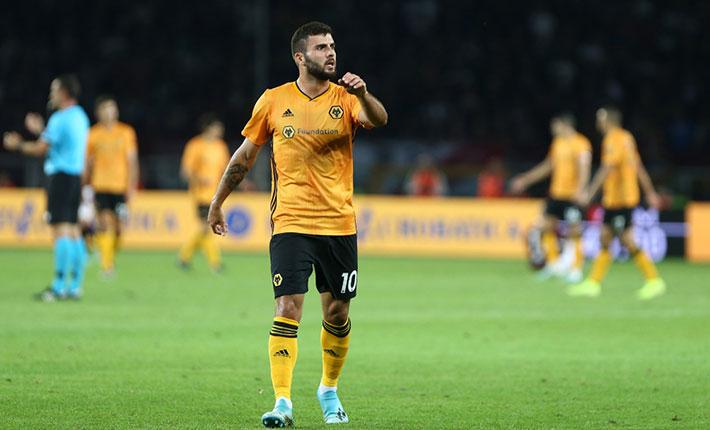 Brighton & Hove Albion will play host to Wolverhampton Wanderers in the Premier League at the Falmer Stadium on Sunday.

Wolves are currently on a 11-match unbeaten run in the Premier League with their last defeat coming in September at home to Chelsea. Nuno Espirito Santo’s men defeated West Ham United by two goals to none in their last time out in the league.

The Seagulls ended their three game losing streak during the midweek fixtures when they won 2-1 against Arsenal at the Emirates Stadium. Graham Potter and his team will be looking to add to the win over the Gunners by ending Wolves’ unbeaten run. 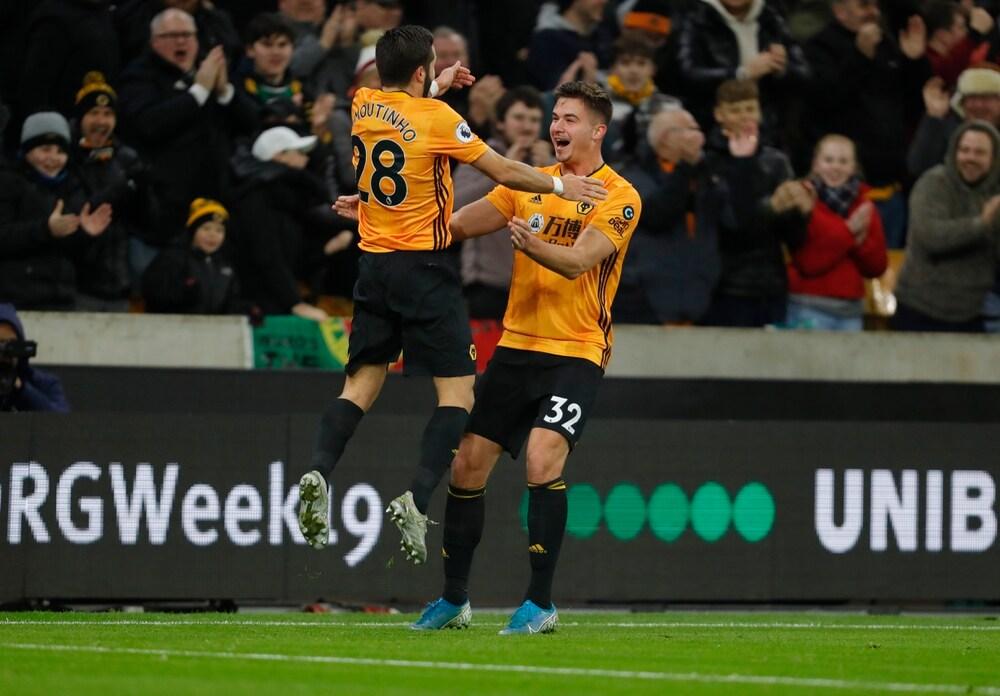 Wolves are currently fifth on the league table with 23 points after 15 games, five points above Brighton who are 13th. Brighton have won three of their last four league games against Wolves; drawing the other, while keeping a clean sheet in each match. The last six league meetings between Brighton and Wolves have produced just five goals, with Brighton winning three times (4 goals) to Wolves’ one (1 goal) and two goalless draws.

Since a 3-3 draw at Molineux in November 2012, neither Brighton or Wolves have scored more than twice in any of the nine meetings between the sides, with Wolves failing to score at all on six occasions in that run. 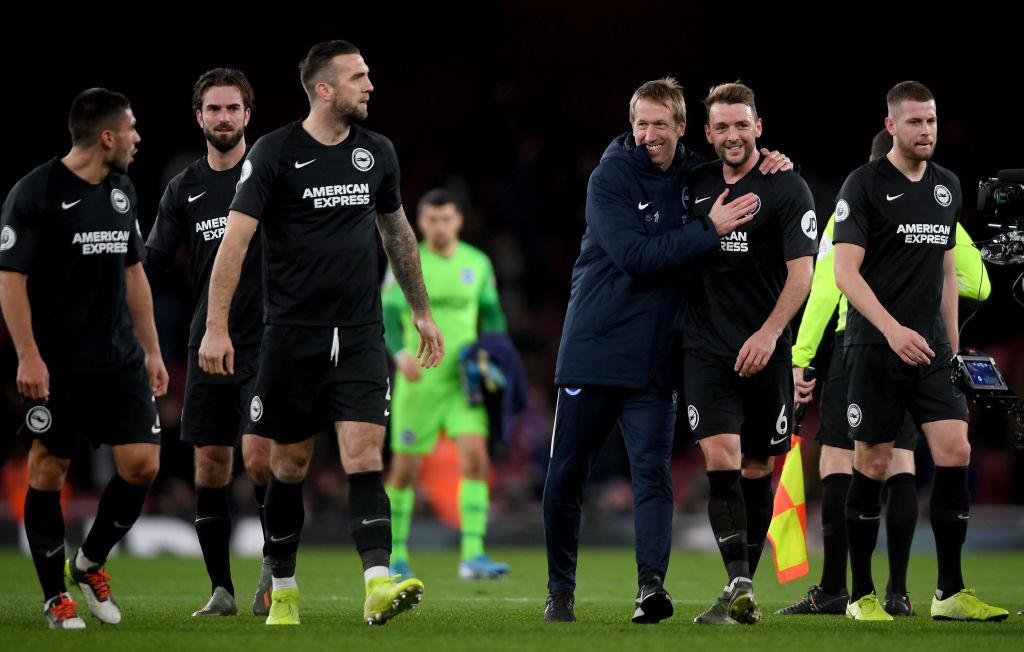 Brighton lost their last home Premier League match, losing 2-0 to Leicester. They haven’t lost two in a row since April, while manager Graham Potter last lost two home league games in a row in 2018 while as Swansea City manager.

Wolves are unbeaten in their last five Premier League away games (W2 D3). They last had a longer run without defeat on the road in the top-flight between February-September 1959 (10 games).

Jose Izquierdo, Bernardo, Solly March are all doubts going into the game as they missed the trip to London.

Willy Bolly continues to sit out for Wolves with an injury while Morgan Gibbs-White and Ryan Bennett are also doubts for the game.