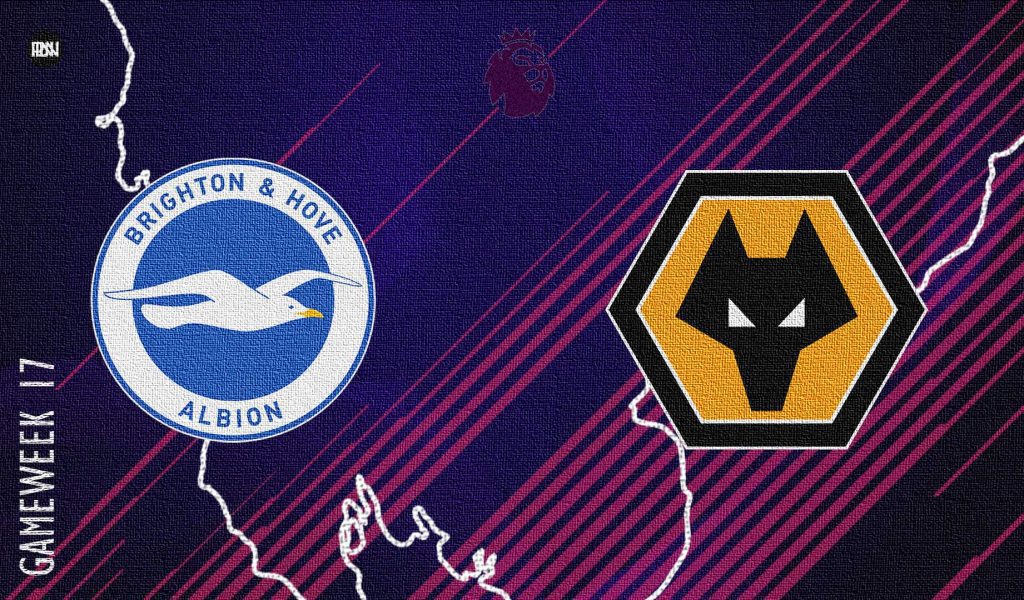 The hectic period of Premier League fixtures is in full flow, as we approach Christmas and New Year’s, and teams will have no doubt need to use their full squad depth, with the risk of injuries and fatigue ever-present. The midweek fixture sees Brighton & Hove Albion play host to Wolverhampton Wanderers as they make the trip down to the South Coast of England.

Brighton & Hove Albion were last in action against Southampton where they shared the spoils thanks to a last-minute equalizer from Neal Maupay after Armando Broja had put the Saints ahead in the first half. That draw meant the Seagulls have now gone 10 games without a win, since their win against Leicester City back in September. It has put a damper over what started out as a brilliant season for Brighton, and they now face a Wolves team, desperate for three points. Brighton were handed a surprise rest last weekend after their game against Tottenham Hotspur was postponed due to a COVID outbreak at the London-based club. The Seagulls themselves have been dealt a COVID scare after a few unnamed players tested positive for the virus ahead of the game against Wolves. However, the game is set to go ahead as of now. Brighton currently lies in 12th place, but a win would see them go up to as high as the 8th place, with a game in hand over the others.

Wolverhampton Wanderers were dominated by Manchester City at the Etihad in last weekend’s game after the visitors had Raul Jimenez sent off before the first half whistle for two bookable offences. Wolves would have felt hard done by, after a superb defensive showing meant they had restricted City and looked set to come away with a hard-fought point, only for it to be taken away by a controversial penalty call. The West Midlands club suffered heartbreak for a second game running after Liverpool ran away with three points with a last-minute winner in the previous week. However, manager Bruno Lage will take hope from the grit his team showed, especially in defense, and will go to Brighton with a few positives in mind, and will hope to come away with three points. A win would see Wolves climb up the table and put some pressure on the likes of Tottenham, Arsenal, and Man United.

Brighton have been hit with a crisis in terms of squad availability with a number of players set to miss out due to injuries and suspensions. Lewis Dunk has been ruled out ahead of the game against Wolves which is a big blow to the Seagulls. Along with the defender, Adam Webster, Danny Welbeck, and Jeremy Sarmiento have all been ruled out as well. Shane Duffy received a yellow card last time out, taking his tally to 5 for the season, meaning he has to serve a one-game suspension on Wednesday night.

Graham Potter also revealed that his side has been hit by a COVID outbreak, and there are a few unnamed players who have tested positive for the virus. It has put their availability for the game in doubt, and has also put the fixture in doubt for now.

Wolves have no new injury issues as of now, which will have pleased manager Bruno Lage. Only Jonny Otto, Yerson Mosquera and Pedro Neto are the long-term absentees. However, Raul Jimenez receiving two yellow cards in the last game against Man City, means he will miss out against Brighton and Hove Albion, serving his one-game ban. It remains to see if Lage rotates his side for the game, after having played on Saturday.

Can the Seagulls finally break their miserable run?

Brighton and Hove Albion started the season brilliantly, winning 4 of their first 5 games and climbing to 4th in the league. Graham Potter’s style of play and philosophy were working for the Seagulls, and they looked a really tough outfit to beat. Their early form suggested that they had the makings to be a surprise contender for the top 6 positions and even challenge for the European spots.

However, they form fell off a cliff after the 5th gameweek, and they have since gone 10 games without a win in the league. They were hard done by on a few occasions, but they have struggled massively in front of goal on most times, and now find themselves in 11th position, but within a shout of the top 6 places. They drawn 8 out of 15 games so far, and their struggles and issues from the last season have seemed to return. The Seagulls are underperforming again in terms of xG (Expected Goals for) metric, with Graham Potter’s men having an xG of 18.22 while only scoring 14 goals so far in the league. They seemed to have turned this corner at the start of the season, but their problems have returned again, and that has been a crucial factor in their wretched run of 10 games without a win.

Manager Graham Potter needs to find a way to inspire his attacking and creative department, and have them at their best soon. They have the joint third-worst attack in the league so far, and they need to improve a lot on that front. Fortunately for the Seagulls, Wednesday night’s game provides them with a perfect opportunity to get a win and some goals. In Wolves, they face a team who are in the middle of a similarly poor form, although they are slightly better off. Wolves have won just one out of their last six games, and are in desperate need of a win as well.

It all builds up for a good watch between two teams who are trying very hard to break into the top half of the Premier League table.

After starting brilliantly with two goals in two games, Neal Maupay suffered a lapse in performance, scoring just 4 in the last 12 games. However, he showed his class in the last two games, with 2 goals in the last two games against West Ham United and Southampton, taking his tally to 6 so far in the league. He is just 4 goals away from his best goals-scoring season in the Premier League, and looks all set to break it this season. He has shown glimpses of his true attacking and prolific nature this season and has yet to find consistency, and will hope that he can make it atleast 3 goals in the last 3 games against Wolves on Wednesday night. Maupay has started every game but two in the league so far, and his recent goal-scoring exploits will have made him a guaranteed starter against Wolves. Like the visitors, the Seagulls also have a few injuries in the attacking department which has led to Maupay shouldering the burden of scoring goals. He is the club’s top scorer this season, and all eyes will be on him to help break Brighton’s longest winless run in the Premier League on Wednesday.

Wolves go to Brighton without their main striker in Raul Jimenez, putting the pressure of attacking and goal-scoring on Hwang Hee-chan and Spanish forward Adama Traore. The bulky forward has not been amongst the goals so far this season, with no goals and no assists so far. Naturally, his dip in form has brought his place in the team in question, but his presence on the field is of far more importance to Bruno Lage. The muscular Spaniard is an excellent ball carrier and his surprising pace leaves defenders behind. Adama has the ability to hold off a couple or more defenders and carry the ball forward, leaving players like Jimenez and others to get into the dangerous spaces to hurt defenses. The Wolves attack is stumbling right now, with just 1 goal in the last 6 games, and with their most prolific attacker missing, they will need Adama Traore to step up and deliver the goals and attacking threat against Brighton on Wednesday night. 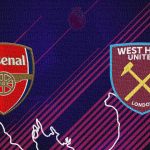 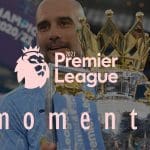