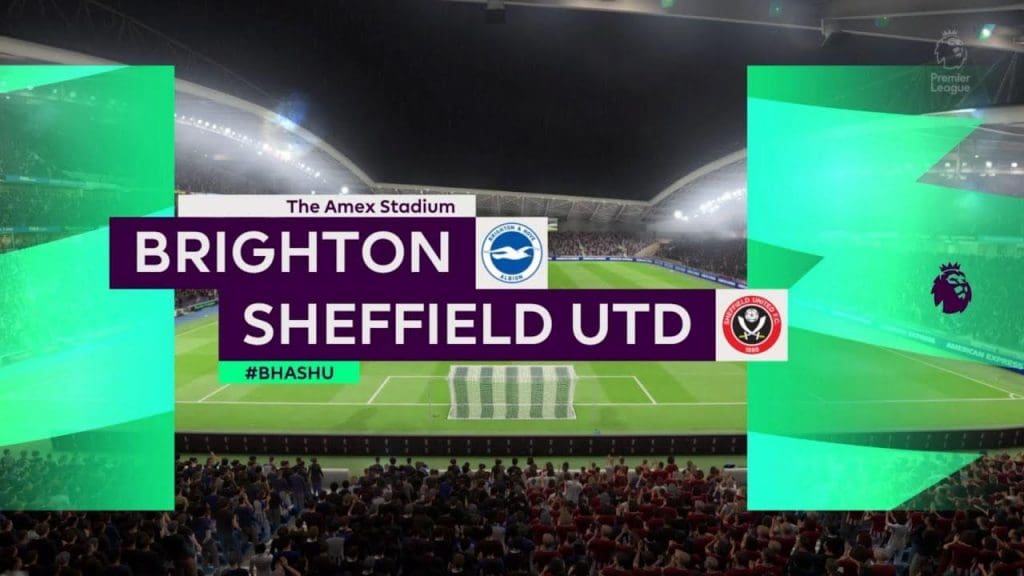 Sheffield United will make an exciting trip to the Amex Stadium to play Brighton and Hove Albion on Saturday with a fight for a position in the top of half of the table in sight for the hosts.

The Blades possess one of the best away record in this season’s top-flight with Chris Wilder’s side unbeaten in eight games on the road since returning to the Premier League.

Brighton have only managed to gather 12 points at home despite only losing to Southampton and Leicester City in eight games.

The Seagulls are five points above the relegation going into the busy fixture schedules but Graham Potter will be hoping for improvement in his team’s results.

Brighton will hope to add to the five points gathered from games against Arsenal, Wolverhampton Wanderers and Crystal Palace in their last three games in the league respectively.

This is the first-ever top-flight meeting between Brighton and Sheffield United, and the first meeting of any kind since a 3-1 win for the Blades in the Championship in January 2006.

All 24 previous league meetings between this pair have been in the second tier.

Brighton has gone three Premier League games without defeat, last enjoying a longer run in the competition in March 2018, a run of five.

Sheffield are looking to record three consecutive wins in the Premier League for the first time since a run of four between May and August 1993.

Aaron Connolly should be fit for the clash against the Blades after shaking off an injury. Dale Stephens should return to the line-up after his suspension against Palace.

John Fleck will be serving a one-match ban for card accumulation while Luke Freeman could be in line for the trip to the South coast. 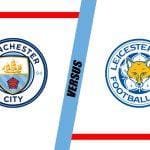 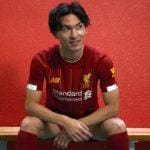 Another shrewd business by Liverpool in Takumi Minamino
Leave a comment