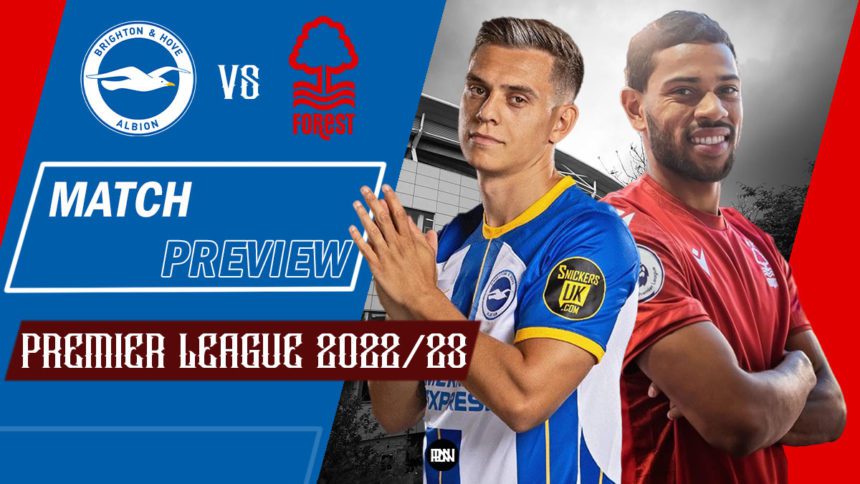 Brighton & Hove Albion will look to return to winning ways as they host Nottingham Forest at the Amex in this midweek fixture of the Premier League. Both teams are coming off a loss last weekend, despite playing solidly. Forest will rue the missed penalty as they failed to salvage a draw in what could have been a vital point lifting them from the bottom of the table.

Both teams have much to play for, as a win would push Brighton into the Europa League places and give them their first win of the De Zerbi era. On the other hand, a win for Steve Cooper would lift them out of the bottom of the table, bringing them on level with Southampton and 1 point away from 15th-placed Leeds United. Nevertheless, it promises to be a cracking match as both teams try to find their feet which can result in an open match, much to the delight of the neutrals.

Brighton will be without Jakub Moder and Kaoru Mitoma, who’s out with an ankle injury. Mitoma will be missed as he was Brighton’s most creative player in the second half, creating the best chance of the match for March. It remains to be seen if De Zerbi sticks to the back 4 or reverts to the back 3 formation that had given the Seagulls their best-ever start to a Premier League season. Lallana is a better presser, a more mobile option and can start as part of the front two with Welbeck and can rotate with Trossard as well.

Steve Cooper’s men will likely stick to the same back 4 formation for the midweek match. Jack Colback, Omar Richards, Renan Lodi and Serge Aurier will surely miss the match while Niakhate’s return is unclear. It will be interesting to see if Awoniyi is given the nod ahead of Dennis and if Mangala and Lingard are given a start replacing Kouyate and Freuler. The backline will remain the same with McKenna and Cook having a solid match last time out.

Brighton haven’t played poorly to get 1 point out of a possible 9 in De Zerbi’s first 3 matches. Though one could argue Spurs were solid defensively, as all Conte’s teams tend to be, and stifled the Seagulls from creating any meaningful chances after their opening assault. De Zerbi switched to a back 4 against Brentford in their last match, but it left the centerbacks exposed at times when Brentford were able to utilise their pace on the flanks. The first goal resulted from a Mbeumo run behind Estupinan and Onyenka being able to run towards the byline for Toney to be played in. One could argue a 3 man defence could have been better equipped to handle Brentford’s pace but Brighton were also wasteful in front of goal as Welbeck and March shot very close to David Raya as they accumulated 1.95 xG but none of it resulted in a goal. The 4-4-2 formation meant Trossard played away from the goal than he usually did in a back 3 formation and seems to inhibit Brighton’s best goal threat. Welbeck and Gross, though good at their all-around play, aren’t the best at creating goal threats consistently as a front 2. Denis Undav played for the last 20 mins and was able to get away 3 shots and it remains to be seen if De Zerbi trusts him to start against Forest. De Zerbi needs to find a way to get his forwards firing if he wants to improve his points tally.

Forest seem to lack a distinct identity as Cooper searches for his best team. Recently Forest have switched from a back 3 to back 4 formation and that seemed to have arrested a string of losses, with a draw against Aston Villa. Their last match against Wolves was a close encounter as both teams struggled to create chances and relied on crosses to create threats. Though both teams had a penalty of their own, Brennan Johnson failed to convert the penalty as Forest succumbed to a narrow 1-0 loss. The move to a 4-4-3 formation was to solidify the leaky defence morphing to a 4-5-1 out of possession. Though their defensive play has improved, it has come at the cost of offence as the forward line is disconnected from the rest of the team. Henderson must also look to recapture his form at Sheffield and Manchester United, as he is often guilty of conceding from low-valued shots this season. Gibbs-White remains the team’s most important attacker even as Cooper tries to incorporate all of his signings. If De Zerbi sticks with a back 4, Brennan Johnson will have space to run forward and play crosses from the flank if he is able to get his decision-making correct. The youngster seems to lack clarity in play, a stark contrast from the blistering season he had at Championship. If Forest are to take anything out of this match, Cooper would love for Johnson to get back to his best.

Leandro Trossard has to be played closer to the goal to get the most out of his skill set. He has notched five goals and an assist so far and is Brighton’s highest goal scorer this season. With Welbeck still not getting on the scoresheet and March not clinical with the chances, Trossard remains De Zerbi’s most potent attacking option.

In a team lacking clarity, Gibbs-White has done well to perform in all of the roles Cooper has asked him to play. Recently he played as LW and he looked like the most likely player to create something for Forest while not shying away from his defensive duties. The 40M price tag has meant there’s more scrutiny on his performances, but he remains the lone bright spark in this struggling Forest side. 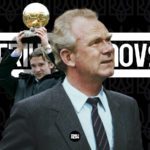 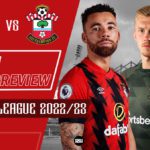