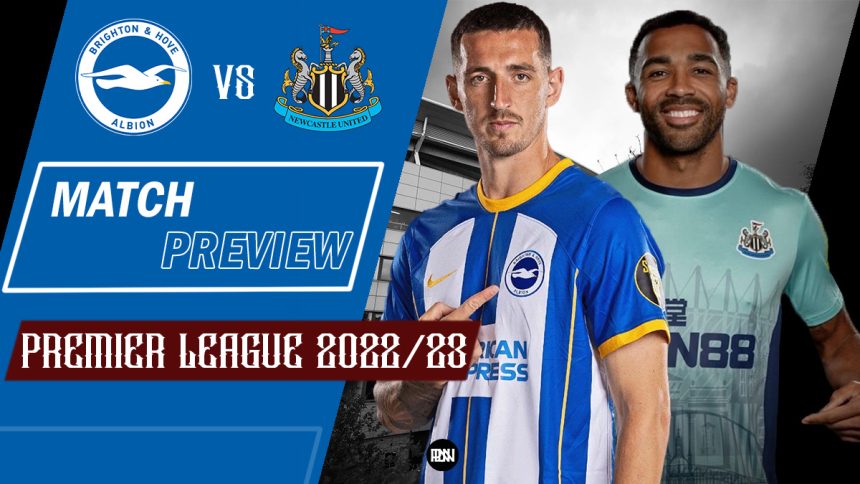 Brighton & Hove Albion host Newcastle United in their first home game of the season this Saturday as both clubs look to build on their winning momentum from the opening game week. With each side heading into the fixture on the back of commendable performances in their last outing, the tie is likely to provide for an exhilarating watch this weekend.

A marvellous display of tactical nous and execution saw Brighton & Hove Albion secure an excellent 1-2 victory over Manchester United at Old Trafford in their opening fixture of the league campaign. Although having lost a couple of key players ahead of the season, the Seagulls appeared unperturbed in their application on the pitch, with manager Graham Potter expected to continue developing a formidable Brighton team throughout the ongoing campaign.

Dominant in their 2-0 victory over newly promoted Nottingham Forest last weekend, Newcastle United will be keen on building on their winning momentum over the coming weeks. Having acquired promising signings this summer, manager Eddie Howe will be looking to secure a positive result this Saturday, with Newcastle potentially hoping to secure a top-half finish at the end of the season.

Expected to field an unchanged squad following the victory against United last weekend, Potter will be hoping to gain three points this Saturday. Despite an exceptional team display at Old Trafford, wing-back Tariq Lamptey could potentially get the nod ahead of Joel Veltman owing to the opposition’s set-up this weekend.

Much like the home side, Newcastle are likely to remain unchanged for their trip to Brighton this weekend. Despite having started on the bench against Forest last weekend, new signing Sven Botman is, once again, unexpected to feature in the starting line-up, with manager Eddie Howe likely to gradually integrate the centre-back into the squad over the coming weeks.

Amongst the absentees, midfielder Jonjo Shelvey remains ruled out until December after undergoing surgery on a hamstring injury. With no incomings this week, Howe is likely to field an identical line-up from the opening game week in a bid to avoid a disappointing result this weekend.

Expected to produce an exciting match-up, both managers will be keen on sticking to their strengths whilst outsmarting the opposition on Saturday. Heading into the tie on the back of promising victories, both sides will be keen on securing three points this weekend.

Having impressively nullified United’s ball progression through the midfield alongside impacting their potential overload on the flanks by pinning their wingers on their full-backs, Brighton are expected to employ an identical approach in nullifying Newcastle’s dynamic formation this Saturday. With the hosts expected to focus on being formidable in the midfield whilst progressing the ball through the wide areas, Potter will be looking to employ a high-press focused on retaining the ball higher up the pitch in a bid to create chances whilst drawing fouls with the aiming of maximising their advantage on set-pieces this Saturday.

Having secured a comfortable victory against Forest last weekend, Saturday’s fixture is likely to emerge as a challenging outing for the Magpies. Facing a tactically fluid Brighton side high on confidence, Newcastle will be keen on nullifying their attacking potential whilst focusing on retaining a healthy chunk of possession on Saturday. With the team having developed into an exciting attacking unit under Howe’s management, the visitors are expected to push for three points away from home, with the team likely to adopt a proactive approach this weekend.

Having commanded the middle-third of the pitch against United last weekend, the Ecuadorian is expected to remain a vital part of the team moving forward. Excellent in physically imposing himself on opponents whilst retaining a healthy level of technical security alongside an impressive understanding of his role, the midfielder’s impact will be vital to Brighton’s chances of securing three points on Saturday.

Essential to Newcastle’s midfield dominance across both defensive and offensive actions on the pitch, the Brazilian’s contributions will be key to the club’s prospects over the season. With Brighton expected to nullify his impact on the game, Guimaraes’ contribution will be key to the visitors’ prospects of maintaining a proactive approach for the majority of the ninety minutes on Saturday. 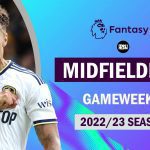 FPL 2022/23: Midfielders to look out for in Gameweek 2
Next Article 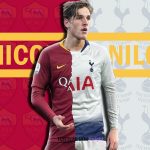